Who Cares What Employees Think? Hedge Funds, That's Who 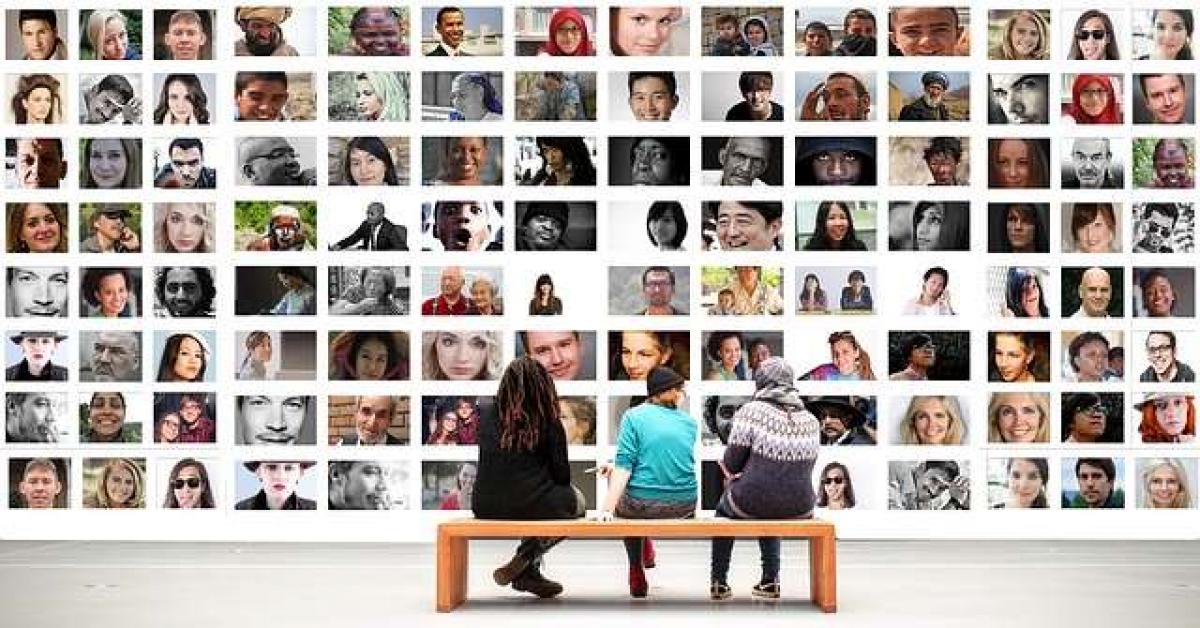 The bosses of a publicly listed company had better care what their employees think about their company, because “Mr. Market” cares. That is one natural inference from a new paper by Jinfei Sheng, of the Paul Merage School of Business, University of California, Irvine, who looks at how the opinions of the employees of a firm can make up an important body of data for actual or potential owners/traders of the stock.

This is, after all, the age of crowdsourced data. Such data, aggregating employee reviews of firms, can produce “investment relevant signals that are superior to more traditional sources” in determining a buy or sell decision.

The Scholar for the Job

This is not, perhaps, an entirely intuitive conclusion. Some scholars have argued that employees do not have superior information on their firm’s future returns, that their knowledge is limited to their own occupations and biased by their own experiences. Still, the notion that employees, including non-executive employees, “can possess information relevant to a firm’s future prospects” cannot be ruled out a priori, so it deserves an empirical investigation.

Sheng, who has a Phd. in finance from the University of British Columbia, has long studied empirical asset pricing and behavioral issues. He looked to Glassdoor, a website that runs reviews of particular firms by employees, both current and former, in order to inform, and perhaps forewarn, job seekers. Glassdoor is the largest such site in the world, with 45 million visitors per month as of the middle of 2017. These reviews aren’t written with investors in mind: but that won’t wall off interested investors from making use of them, especially since business “outlook” is routinely included as an element in the reviews.

Sheng’s paper starts with an anecdote about Scientific Games, a Las Vegas-based company that offers products and services to lotteries, casinos, etc. One of SGMS’s subsidiaries, for example, is WMS Industries, the third largest manufacturer of slot machines. SGMS also produces the instant lottery equipment used by many retailers for the sale of state lottery tickets around the US.

Sheng’s anecdote dates to 2014. In the summer of that year, SGMS launched several new initiatives. It was not immediately clear to Wall Street whether these would be successful. But it may have been clear to the workforce. In July of that year, the fraction of the Glassdoor reviews that gave the company a positive outlook dropped sharply (-33%) from what it had been throughout the spring.

The reviews started including statements like this, “While the company is investing in the future, they have no strategy and are not addressing the core issues.”

The company’s stock price dropped 24% over the following month. This certainly suggests that employees “can hold valuable information about a firm’s fundamentals and stock prices.”

Anecdotes are not enough. To go deeper, Sheng looked systematically at Glassdoor reviews and actual company performance throughout the period 2012-2016. He finds that higher abnormal positive outlook predicts increased future stock returns and that a long-short portfolio based on Glassdoor outlooks would have delivered an abnormal return of between 0.61% and 0.71% per month, which annualizes to between 7% and 9%. Further, numbers crunching shows that this abnormal return is robust: it survives “controlling for firm characteristics such as size, market beta, book-to-market, media coverage, profitability, and employee satisfaction.”

Hedge fund managers may already be “on” to this. Sheng tells us that although abnormal positive outlook from Glassdoor doesn’t predict net purchases from mutual funds, it is a predictor of net purchases from hedge funds. That doesn’t necessarily imply that “these sophisticated investors are trading directly on the employee reviews,” as Sheng acknowledges,  it does show that the employees in the aggregate, possess value-relevant knowledge before the sophisticated but outside investors possess it, despite the fact that most of those who contribute reviews to Glassdoor are middle- to lower-level employees of the companies under review.