Finance Lessons from the Aftermath of Sherman’s March 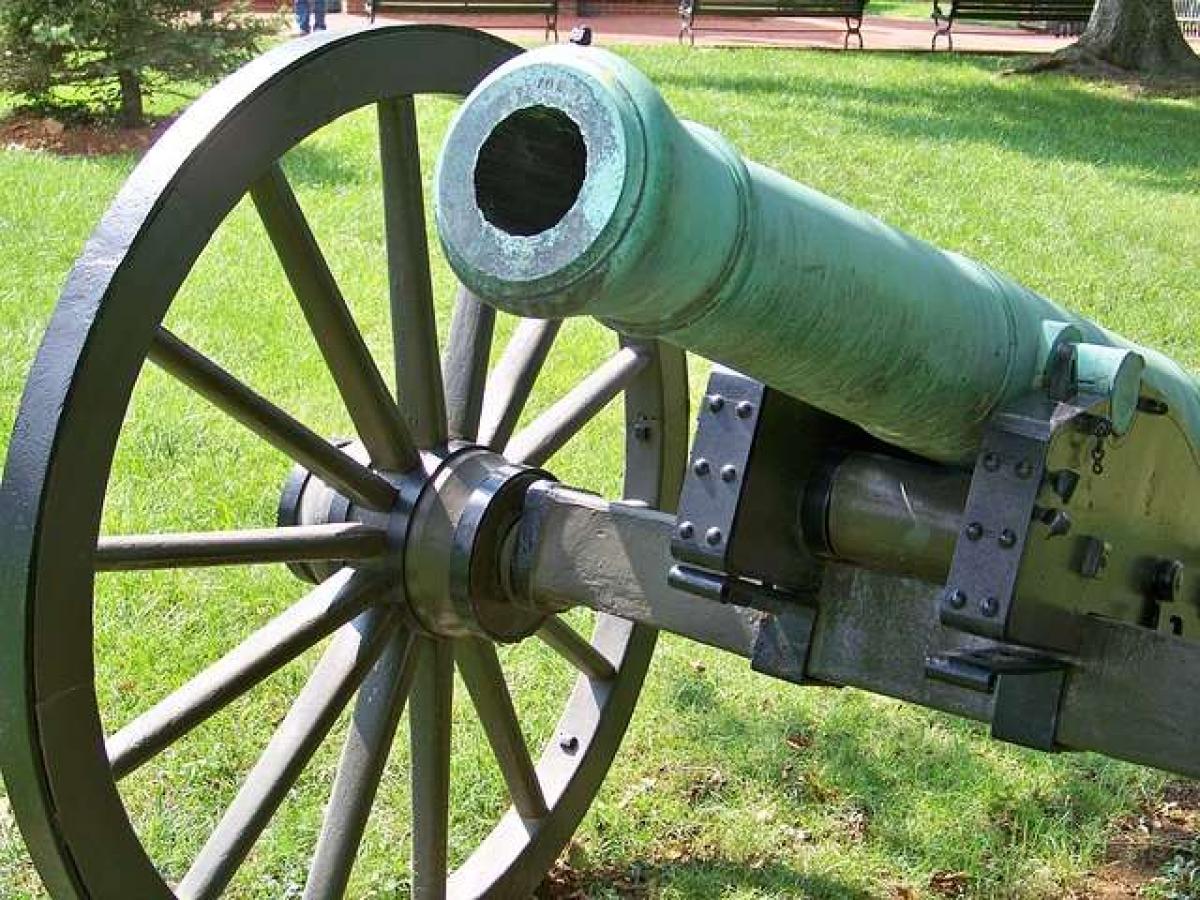 In the closing months of 1864, General William Tecumseh Sherman and his army marched notoriously “to the sea,” from Atlanta to Savannah. In the opening weeks of 1865, Sherman followed this up with his “Carolinas campaign,” again working to destroy the productive infrastructure, in a path that took him to and through Columbia, Fayetteville, and finally Raleigh. A recent NBER working paper looks at the economic consequences of this line of march, called simply the March. These consequences persisted through 1920. The paper draws some financial conclusions. Lots of Broken Windows The first conclusion of the paper is perfectly in accord with common sense: Sherman did a lot of damage to the counties through which he marched, and the damage proved lasting, in terms of “a large contraction in agriculture investment, farming asset prices, and manufacturing activity.”  If anyone had suspected that those counties might actually have benefitted in a counter-intuitive way after the war, because of all the economic energy required to rebuild them: that suspicion is in error. These researchers confirm that the “broken windows” fallacy is very much ... a fallacy. The second conclusion of the paper is that one that justifies a summary of this work in Portfolio for the Future. The authors maintain that the absence of functioning banks and other financial institutions in the three affected states played a role in stretching out recovery. The March and its aftermath is an object lesson in the value of liquidity as offered by a deep financial system. The world is full of social critics who distinguish sharply between “real productive activity” on the one hand and “moving paper around” on the other—between Main Street and Wall Street, where the latter term must be understood symbolically rather than geographically—to the detriment of the latter. But the aftermath of Sherman’s March may serve as a lesson in how critical the latter is to the former. As a preliminary matter, one might ask: why focus on Sherman’s March rather than the consequences of the war as a whole? Obviously the war itself, with the naval blockade, the suctioning away of health young men into uniform, changing world cotton demand, etc., caused grave economic damage to the same counties and every other in any of the Confederate state. But by distinguishing between March and non-March counties, the authors of this study believe they have defined the effects specific to Sherman’s anti-civilian policy, which makes for a more manageable micro-level case study in capital destruction, the lasting character of its consequences, and the conditions of eventual recovery. Five years after the war, in 1870, the value of farms within the line of March was 20% lower than the value of non-March farms. No Banking after the War The authors (James J. Feigenbaum, James Lee, and Filippo Mezzanotti) make the critical observation that “nearly every bank and every branch in Georgia, North Carolina, and South Carolina shut down right after the War.”  And the post-war data indicates that “the negative effects of the March were much larger for industries that are more dependent on external finance” than for those that can finance internally. Specifically, agriculture in the affected countries was “internal” in that it was not closely tied to banks. Farmers were extended credit by merchants, with country stores performing a very important role here. Feigenbaum et al. write “counties with more country stores experienced a smaller decline in agricultural activity and land investment than places with fewer.” Smaller farmers borrowed from the larger ones, and those sorts of credit remained available, after as they had been before, the war. Manufacturing, on the other hand, was very dependent on institutions specifically devoted to finance. Manufacturers did not have the choice of subsisting on the patience of country stores. Accordingly, and one might expect, that sector’s recovery was generally slower than was the recovery of agriculture, and “counties that were more dependent before the war experienced slower postwar manufacturing recovery following the march.” This suggests a cause-and-effect relationship. Those industries recovered more slowly in those counties because the system of external financing was effectively closed. One might say that some industries recovered because they had access to “alternative credit,” whereas others languished because they had long become dependent on traditional credit and that disappeared.