Alpha: The Rise of the Middle Class in Emerging Markets 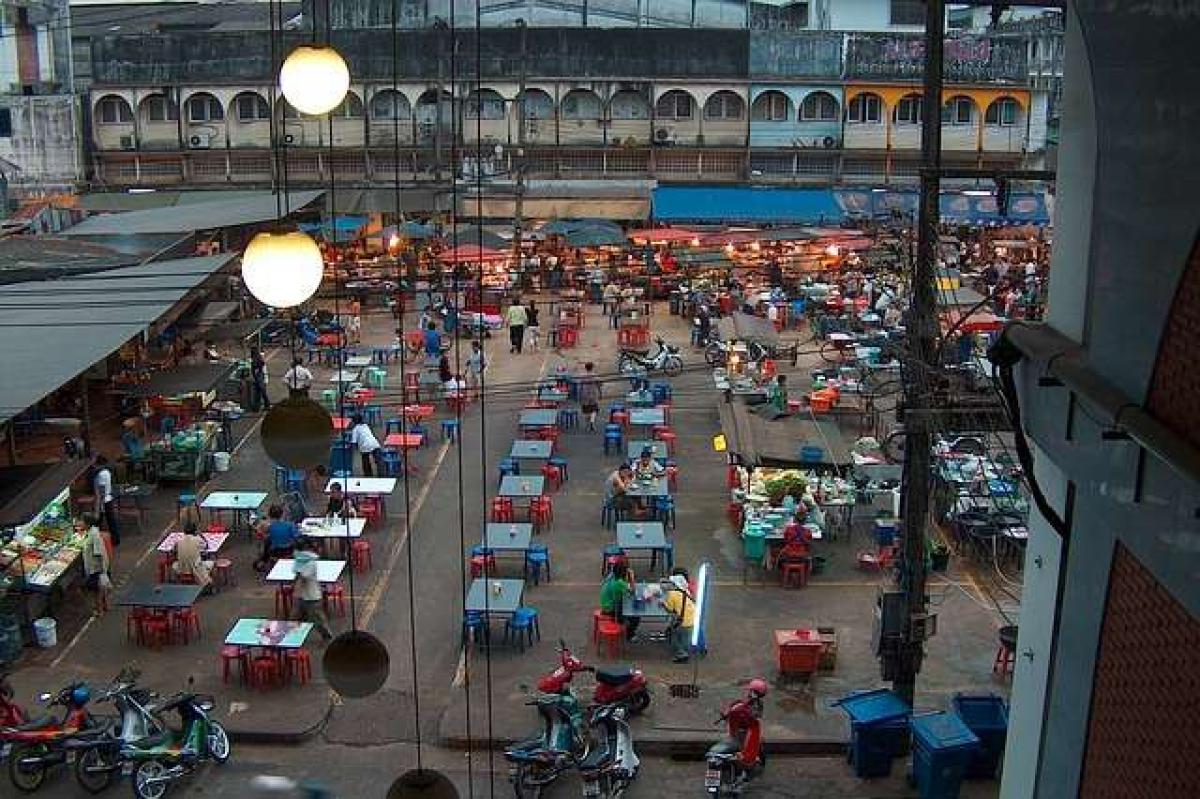 A new paper from State Street Global Advisors takes a sociological approach to the search for alpha in emerging market nations. It contends that the “major theme for growth” in the emerging markets moving forward will be “based on the rise of the middle class and rising consumption in these markets.”

Some emerging market countries have had serious and high-profile troubles in recent years, including Turkey, which suffered from severe currency and debt crises last year, and South Africa, where the political climate has been quite unfriendly to investors in the past year, as the country’s political elite has become more comfortable with the notion of direct confiscation of property as an instrument of public policy throughout the presidency of Cyril Ramaphosa.

Nonetheless, the authors of the State Street paper, Searching for Alpha in Emerging Markets, think that investors should avoid allowing their view of the emerging markets as a whole to be overly affected by isolated cases. They write that “for every quarter over the past 12 years, emerging markets have made a contribution to overall global growth in excess of 50%, averaging 63% in the seven years since the global financial crisis.”

There are two authors: Gaurav Mallik, chief portfolio strategist, and Adhi Mallik, investment product manager for State Street. They contend that over the next ten years EMs are likely to provide higher risk-adjusted returns than the developed markets. Specifically, their expectations for the equities in each geographical category are as follows:

There was a period in the late 1980s and early 1990s was the chief theme of emerging markets growth was the outsourcing of productive operations to the emerging markets by companies of the developed markets nations. But that theme has run its course. The newer theme about the emerging markets is the rise of their own middle class. As part of this thematic shift, “commodities have given way to the technology and consumer discretionary sectors in emerging markets.”

Population growth is a point of bifurcation between the developed markets and emerging markets worlds. The population, and especially the portion of the population of working age, is growing in emerging market nations, and growing at increasing rates. By contrast, in the developed countries the population numbers have flattened out, and the population has been “greying,” placing performance pressure on pension funds. The key point about population for Mallik and Mallik, though, is that the high-spending middle class is growing, and this means internally created demand for consumer goods. By weight within the MSCI Emerging Markets Index, the consumer discretionary sector was only 10.1% of the whole in 2007. That weight had risen to 27.7% in one decade. The materials/commodities sector has been moving in the other direction, to just 7.4% from 14.7% over the same 10 years.

A related point is that there is no good passive, or “beta” play in the emerging markets’ space.

There are liquidity constraints and high trading costs to worry about, and “skillful delivery of index exposure” has proven “hard to find.” The tracking error for the passive emerging markets universe has been, in the words of these authors, “alarmingly high.”

The Geography of the Emerging Market Universe

Asia increasingly dominates the emerging markets space. Back in 1988, when the MSCI Emerging Markets Index was founded, three out of the five countries with the largest company weights in the index were in Latin America: Brazil, Mexico, and Chile. Asia was also represented in the top five, by Malaysia and Thailand. By 1998, in part as a result of a wave of crises in Asia, the importance of Latin America had increased. Brazil and Mexico between them made up “nearly a third of the weight in the index” at that time.

Since then, the story has been one of the rise of Asia, especially “Greater China.” In 2017, four of the top five are Asian countries. In order of weight they are the People’s Republic of China, Korea, the Republic of China (Taiwan), and India. [South Africa is fifth, so Latin America has fallen out of this top five list entirely.]