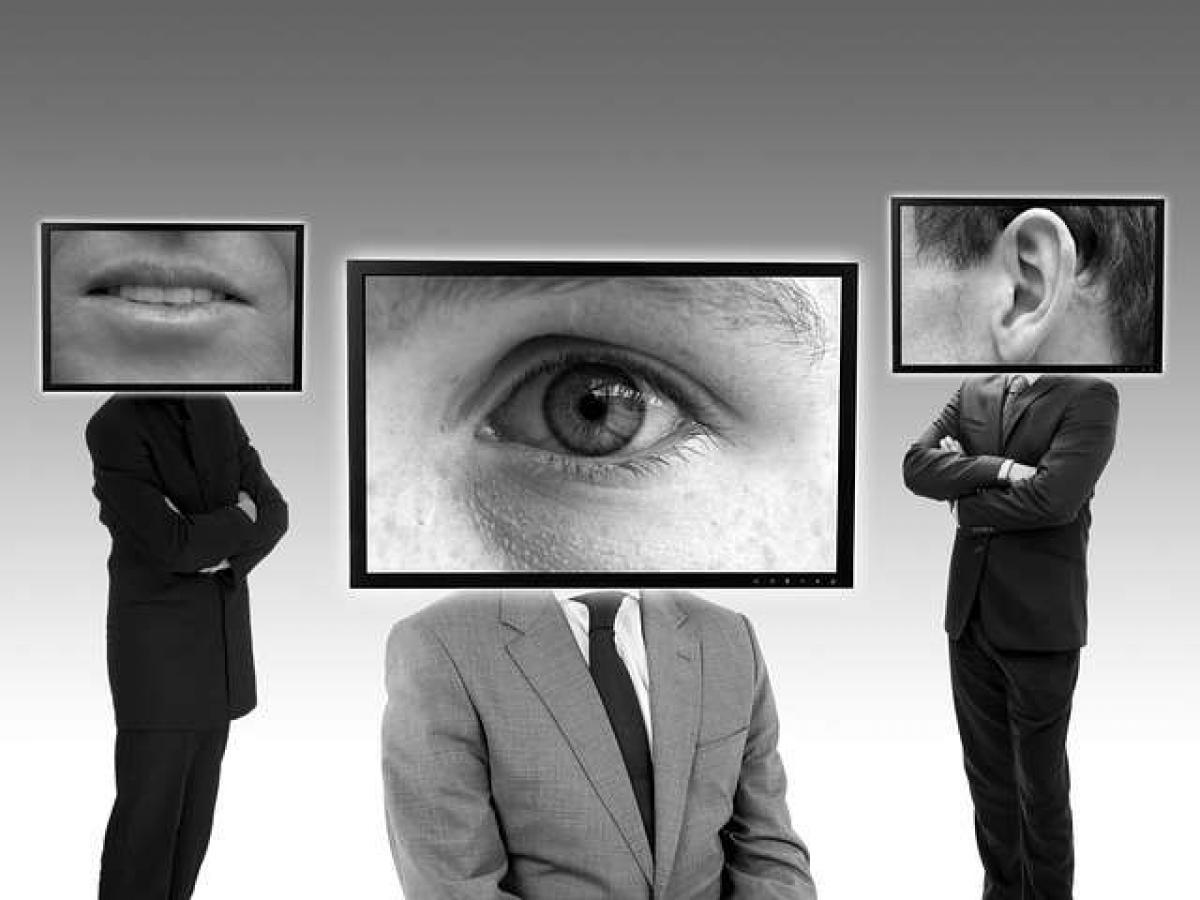 Two different strands of scholarly research into hedge fund performance produce markedly different conclusions. There is the returns-based approach, which finds that the average hedge fund manager does better than the market portfolio, net of fees. But there is also a holdings-based approach, which looks at the performance of the portfolio holdings of funds. Scholars who pursue this route generally report that hedge funds are … meh. The Griffin and Xu study (2009) for example found that hedge fund managers are no more skilled than mutual fund managers in their security selection.

A recent paper suggests that both conclusions are right. The holdings approach documents the observed performance of hedge funds (“observed” based on the disclosed equity positions). The returns-based approach tells us that in addition to the observed performance there must be an unobserved performance (UP). This paper, then, seeks to tell us something definite about the UP thus inferred. The authors are working from the hedge fund data available from four commercial databases: Eurekahedge; Hedge Fund Research; Morningstar; and Lipper TASS. From this they have created what they call the Union Hedge Fund Database, which includes data from 25,732 funds between 1994 and 2012.

This study, by Vikas Agarwal, Stefan Ruenzi, and Florian Weigert, is a working paper from the Swiss Institute of Banking and Finance. Agarwal is affiliated with Georgia State University in the US; Ruenzi with the University of Mannheim, Germany; Weigert with the University of St. Gallen, Switzerland. They believe that UP serves as a better measure of managerial skill than those now in use. From that premise, they investigate characteristics associated with UP. They make three findings about the characteristics of funds with UP:

Regarding the smallness of a fund, this finding is as the authors say in line with previous hedge fund literature, such as a paper by Aggarwal and Jorion, 2010. The usual explanation is that the smaller funds are “nimble and face fewer capacity constraints compared to large funds.” These authors accept that explanation.

In terms of managerial incentives, this can be measured in a number of ways, such as by manager delta, management fee, offshore location, and the existence of a hurdle rate (the minimum amount of profit or returns that a hedge fund has to demonstrate before it can charge an incentive fee.)

The better incentivized managers, by any of these criteria, must “invest outside the disclosed long equity holdings” for their own self-interest. One doesn’t get over the hurdle rate just by going for the market return, after all. The incentives work: they produce higher UP.

Managerial discretion can be represented in operational terms by lock-up periods and leverage. Again, as the explanation of the first point above by the “nimbleness” of the smaller firms would suggest: discretion correlates with higher UP. Investors are getting a premium in return for allowing their asset to be locked up for the contractual period.

But let us look at the third point above with some care. Just what is R2 ?

Beyond the Conventional Risk Factors

This is the percentage of a fund’s movement, both up and down, in performance, that can be explained by movement in its benchmark index. An R2  of 100 means that the benchmark perfectly explains all the movements in the database. Zero suggests a perfect absence of correlation.

They conclude that UP correlates with low R2, which is what one would expect. Managers who want to get that unobserved performance, who want their UP to go up, will have to stray from the usual risk factors.

The most pressing question for investors, surely, is not what statistics may correlate with UP, but whether UP itself exhibits momentum and whether it predicts future UP. What is there about the past and present that tells me what to expect in the future? That is the perennial question.