Eurekahedge: Light at the End of Trade-War Tunnel? 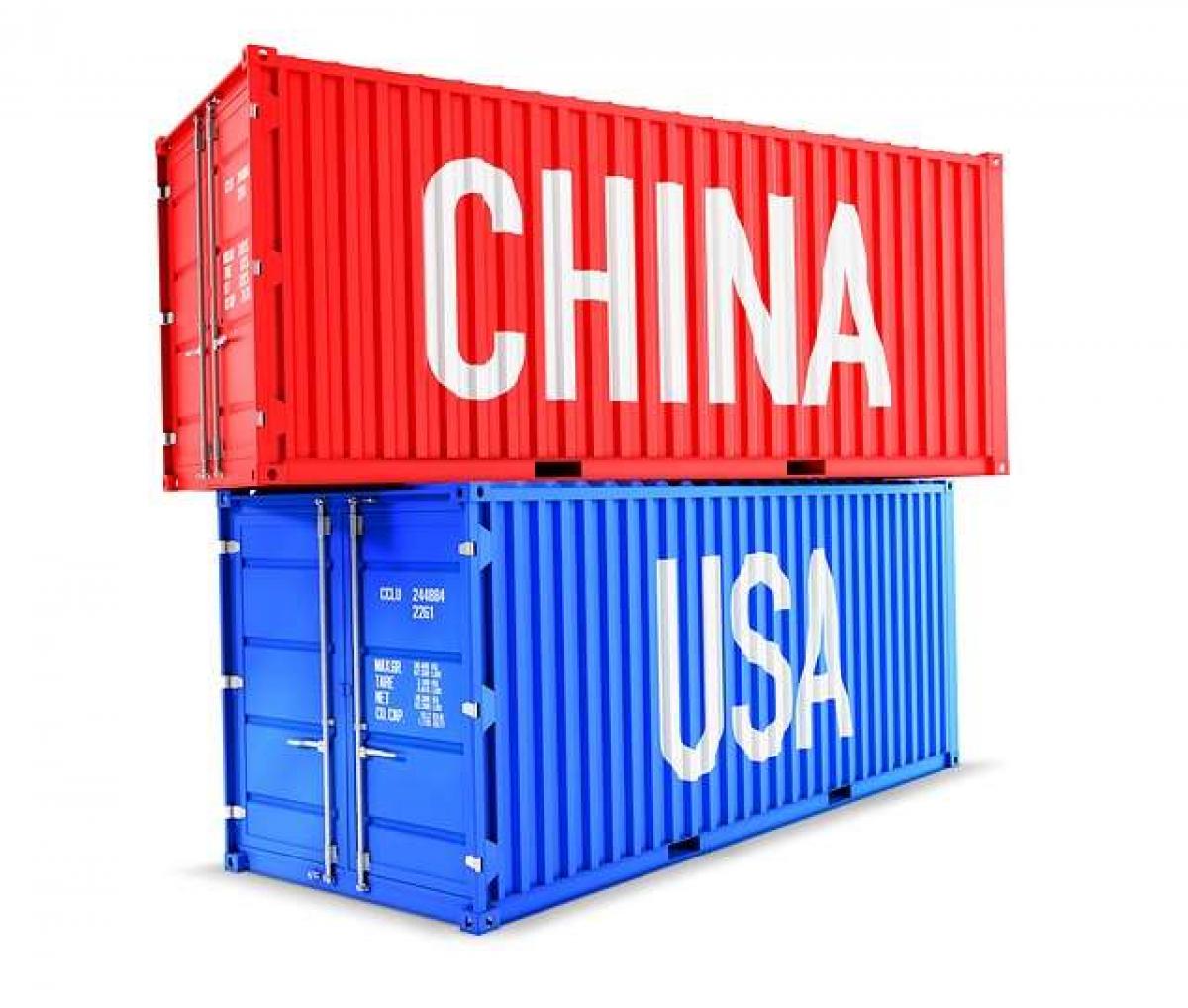 During the Vietnam War era, the metaphor of “light at the end of a tunnel” expressed American optimism under stress, The image was supposed to convey the idea that the US and its local allies could eventually attain a favorable peace in that country if only they persevered—that the light of peace was still some distance away, but already visible.

Domestic critics of the war liked to say that the light actually was the headlight of an oncoming train.

A Trade War as Tunnel

For more than a year now the trade war between the United States and China has seemed to many like a dark and scary tunnel.  But in recent weeks, there has been some sentiment to the effect that we can see the light at the end.

These reflections bring us to the latest Eurekahedge report on the state of the world’s hedge funds. The March report tells us that the Eurekahedge Hedge Fund Index gained 0.89% in February. On top of January gains, this makes for a YTD return of 3.26%. The report credits “the potential resolution of the US-China trade tension,” which it says persisted throughout February.

On the last two days of January, as if to set up this point, US and Chinese negotiators met for talks in DC. The talks are said to have been fruitful.

On Feb. 11-15, negotiators held talks again, this time in Beijing.

On the Feb. 24, President Trump expressed the hope that he’d be able to host China’s President Xi at Mar-a-Lago in March for finalization of a deal.

It’s easy to see how such headlines would underwrite a spirit of optimism, and a lot of increased asset values through the month, a “rising tide” that help raise a lot of hedge fund boats.

The report also says that the hedge fund industry overall has seen performance-fueled growth of $39.5 billion YTD. Some of that ($15.1 billion) was lost to the industry through net investor redemptions.

Breaking this down geographically, the best performing hedge funds were those with mandates to invest in North America. The second-best performance came from those with mandates in Asia ex-Japan. This would seem to confirm the premise that the light at the end of the trade war tunnel proved invigorating. Meanwhile, Latin American fund managers had a negative performance number, as weak GDP growth drove a decline in their equity markets.

Breaking the numbers down by strategy, the best performing mandate in February was long/short equity. The second best was the event-driven. Those two strategies were, the report observes, together “best positioned to benefit from the upward movement in both equity and bond markets through January and February.”

The Eurekahedge Distressed Debt Hedge Fund Index was up 0.92% in February, but the North American distressed debt managers were down for the month by 0.64%. Looking at YTD, distressed debt fund managers are up 3.44%, due to a lot of activity in the high-yield market.

The World of Volatility Trades and Funds

Eurekahedge also tells us that February was a very good year for tail-risk funds These are funds that work from the theory that the “tails” of an empirical probability curve are larger than they “should” be, larger than the Bell curve suggests they should be. Tail risk funds, then, “specifically seek to achieve appreciation during periods of extreme market stress.”

Amongst vol traders: those long vol had the worst February, down more than 1%. Those short vol were also down, though markedly less so. The relative value funds (that is, those that trade on relative value or opportunistic vol strategies) made modest gains. This leaves us to note that the tail-risk funds won the everlasting race in February, with gains of about 4%.

This is strikingly different from the January results, which were a big win for the short vol traders. In YTD terms, short vol is in the lead with nearly 3%, tail-risk is second with 2%. Relative value has low returns YTD but is in the black: long vol is deeply in the red (6.07%).