Corporate Distress and Its Derivatives 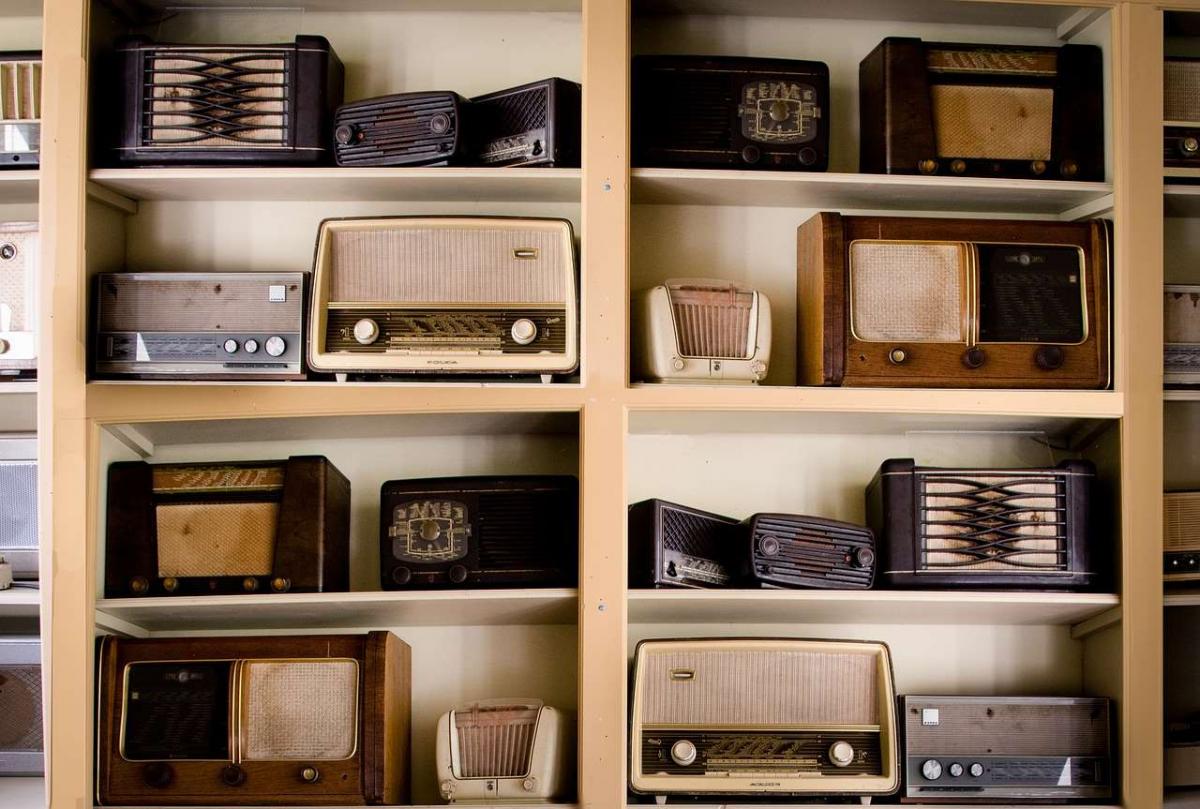 Henry T.C. Hu, of the University of Texas at Austin, School of Law, has written an article on the “information asymmetries” that are associated with corporations that are in financial distress, but not under bankruptcy court protection. It is an article that sends us back to the Christmas selling season of 2014 and a desperate move by the Radio Shack management at that time.

Hu is a professor of banking and finance law at Austin, and in this article, for the Brooklyn Journal of Corporate, Financial, and Commercial Law, he distinguishes two categories of asymmetry: that concerning information about the corporation itself, and that involving extra-company data flowing from the related derivatives, credit default swaps and CDS-related debt uncoupling activities.

About the first category he makes the straightforward point that many troubled companies don’t even “show up.” They stop filing their required documents with the SEC. And those that do file in these circumstances often “embarrass themselves with misrepresentations.” So, insiders not surprisingly have information that outsiders don’t have.

His observations about the second of those categories make up the original part of this article, and the part of significance for alpha seekers, so it is to that we turn now. Here the company itself, with its insiders, may not possess reliable or timely information on the presence, nature, or extent of debt uncoupling activities, or the incentives of those involved. So, the company and its (traditional) investors may be on the same side of the asymmetry, the shadowy side.

The term “debt uncoupling” refers to the fact that a debt interest in a corporation is not a single tight fact but (like an equity interest in this) is a package. The elements of this package can be separated from one another in ways that disturb some of the assumptions of traditional finance.

Consider, Hu suggests, an investor who owns some of the debt instruments of a shaky company, with various “affirmative and negative covenants” set out in the contract. Imagine that this creditor has purchased protection against the default of that company by way of a CDS. If the risk is fully hedged, then the holder of those covenants no longer has the risk that they are intended to address, and Hu refers to such an investor as an “empty creditor.” Indeed, if the creditor is overhedged, so that the payout of the CDS would be greater than the direct loss from default, Hu calls such a party an “empty creditor with negative economic ownership.”

Obviously, this situation creates its own distinctive incentives. In particular, though traditional creditors “often waive breaches of the loan agreement, agree to out-of-court restructurings, and work with troubled debtors in manifold other ways” that can help keep the corporation viable, empty creditors have no incentive to do anything of the sort, but may prefer to grease the skids on the way to default and their CDS payout.

The presence of a lot of creditors with this negative economic ownership is obviously a material fact about the company But, it is one that only the creditors themselves may know. Hence the term “information asymmetry” in this context.

Hu looks at some examples of how this information asymmetry can play out, including the failing of Radio Shack in the period 2014-2015.

In October 2014, Radio Shack was plainly a distressed company. (There were a lot of reasons for this: high overhead costs, the placement of outlets too near to each other so that they cannibalized one other, and general managerial ineptitude were factors.) It needed new financing so it could stock its shelves throughout the holiday season. There were hopes that a good Christmas sales season could help it turn matters around.

It got that new financing, from a hedge fund, Standard General LP. And it did survive through Christmas. But not for long—this was no turn-around.

Nor was it, to be clear, the paradigm of the skid-greasing situation described above. Standard General was not a net buyer of CDS protection. Rather, it was in the market as a seller of CDS protection, a position that would seem on its face to enhance the interests of a traditional lender in enabling the survival of a troubled company.

Hu draws several conclusions from this and similar examples. In general, he believes that regulators should concern themselves with making the debt uncoupling picture more transparent, though in the end he concedes how difficult that may prove.