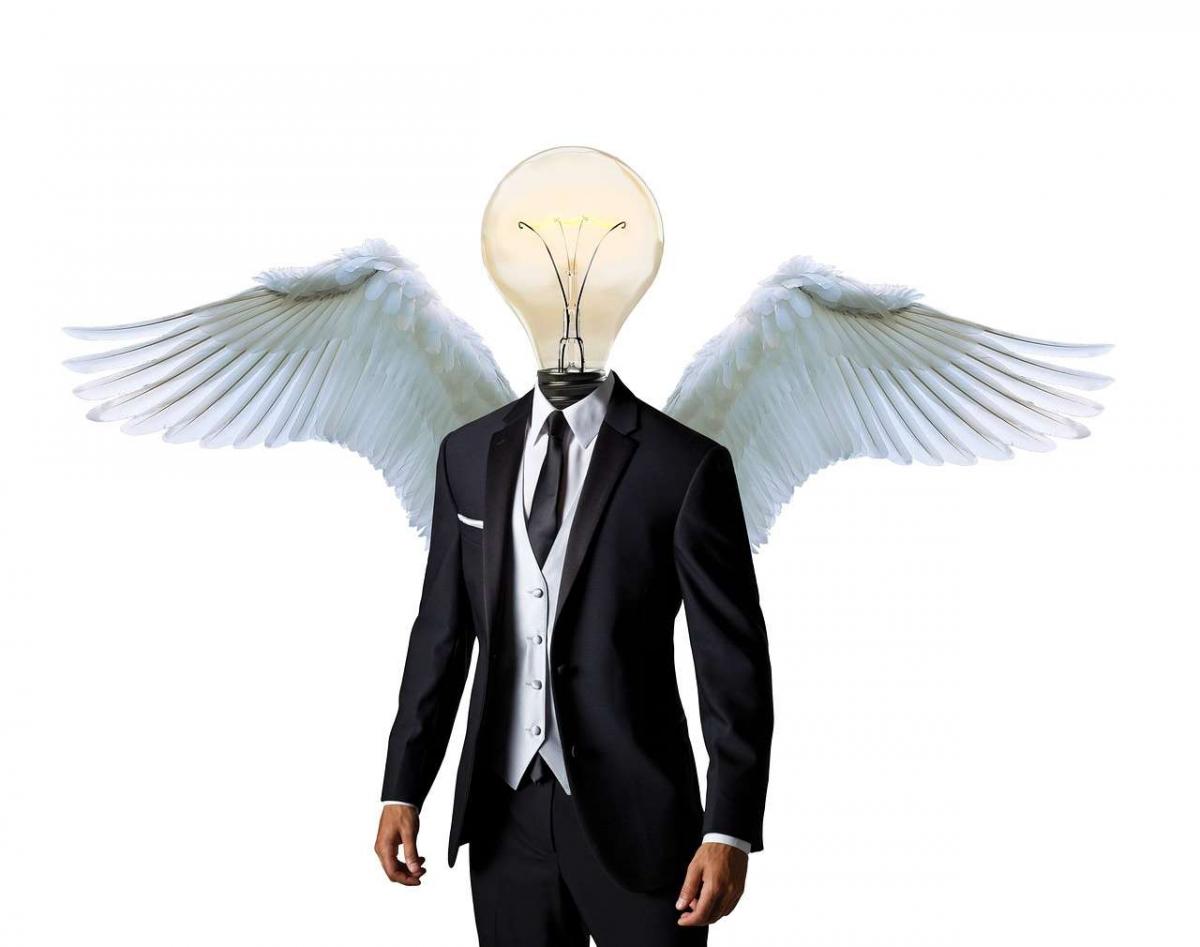 Yes, venture capital manager, we understand that you want a piece of that unicorn yonder. But does the unicorn want you?

That is the question raised by a new paper from two scholars affiliated with New York University, Yannis Bakos and Hanna Halaburda, “Funding New Ventures with Digital Tokens.” Specifically, they look at the possibility of initial coin offerings replacing VCs as a funding mechanism for new ventures with high development costs. The conclusion is not entirely, but they will play a role.

Bakos and Halaburda contend that in some circumstances, especially where there is a lot of uncertainty about market demand, ICOs are more attractive. Why? Because by crowdsourcing due diligence one gets the benefit of “the information contained in the private valuations of the early potential adapters.”

One of the important features of such an issuance is that, as these authors phrase the point, the tokens “enable credible and verifiable commitments to limit availability to a predefined schedule, and thus not to take actions that while ex-post favorable to the token issuer would erode the future value of tokens by increasing their supply.”

Bakos and Halaburda are building on work last year by Howell, Niessner and Yermack (2018), who in an NYU Stern School of Business working paper discussed the track record of ICOs. Howell and Bakos reviewed data on 453 ICOs that collectively raised $5.7 billion. They identified measures and characteristics of success. The characteristics of success turned out to be transparency, credible commitment to the project, and signal quality.

Bakos and Halaburda want to go beyond that impressionistic account by creating a rigorous model of the advantages and disadvantages of the use of ICOs. In creating their model, they make what some may criticize as a large assumption. In order to abstract from the issues created by issuing tokens to finance a service or product in a highly competitive setting, where the issuers can expect only a small part of the consumer surplus, Bakos and Halaburda “assume the new venture is a monopolist” and “focus on the demand discovery and tradability aspects.”

They also abstract from the issue of “assessing the probability of successful development.” This would be an important part of the due diligence involved in spending real cash to buy tokens for a startup. So, again, the model is generous in its assumptions and, again, this will probably receive some criticism from the authors’ peers in the field. Still, if one assumes monopoly and successful development for both sides of the attempted comparison, for the startups that go to VCs for help as well as for the startups that go to the digital token market for help, then the generous assumptions don’t amount to playing favorites in that comparison—at least not in any obvious way.

After a fair amount of algebra, the authors conclude from these and other working assumptions that the pre-sale of tradable tokens “allows successful funding of more ventures than funding from investors as the variance of the demand parameter… gets larger.” That is, the greater the uncertainty about whether potential buyers in the market will really want to buy what the startup group is getting ready to sell them, the more certain it is that the startup is better off going to the ICO market for help.

That is intuitive without the algebra. In an ICO, the investors are the early buyers. They are paying money to receive tokens that will later allow them to buy X. It is a good bet on the face of it that X is of some value to them. In a VC incubation, on the other hand, the investors may be a very different group from any of the buyers, however early. They are investing money in the hope of getting that money back, with profit, if some other people somewhere turn out to want X badly. So, yes, it stands to reason that a high variance in the demand parameter will scare off VC investors, but that it will not necessarily scare off those who simply have to consult their own desire for X to conclude that … somebody out there wants X!