Ramsay on the Stay of the TFP: Reform will Proceed 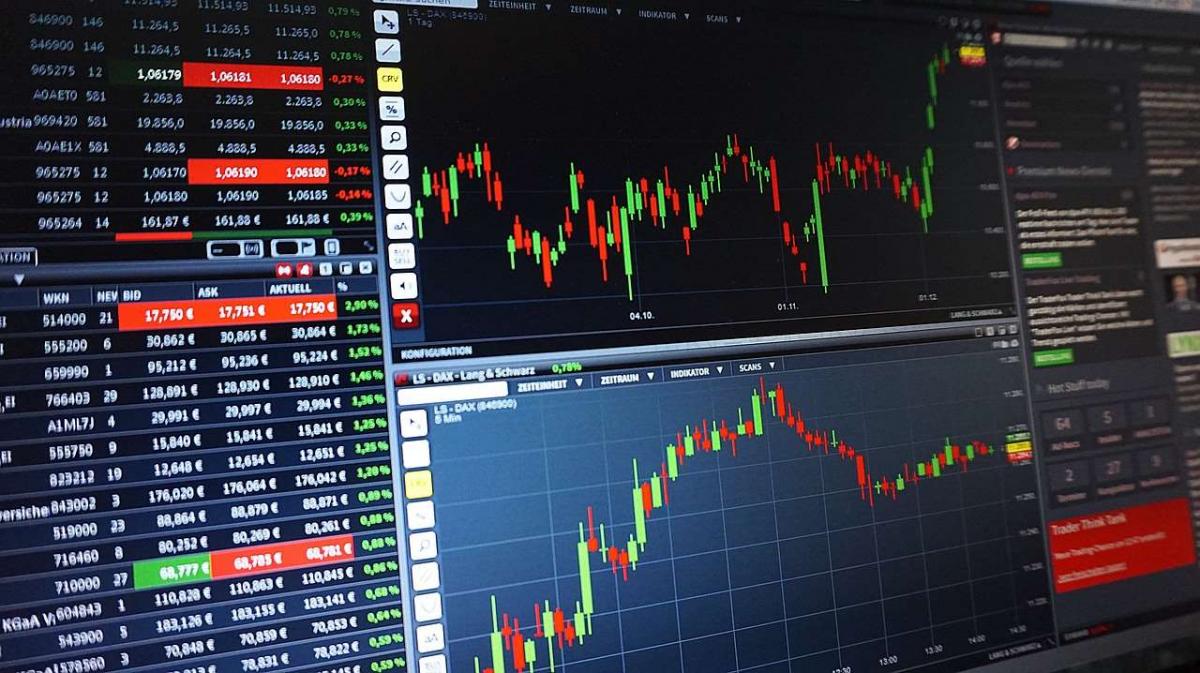 The Securities and Exchange Commission recently imposed a stay on part of its transaction fee pilot (TFP). There is understandably a good deal of debate about the significance of this stay.

The TFP, initiated in December 2018 with the expectation that it would run for at least one year, and with the prospect of a second, divided publicly listed stocks into three groups: a test group for which exchanges cannot offer rebates but for which there is no change as to fee caps; a second test group for which there is a fee cap of $0.0010, for both maker and taker, as well as the prohibition on rebates; and a control group (every other stock) for whom there is no limit on rebates and there is a taker-fee cap of $0.0030.

The idea behind the program was and is to generate data regarding the consequences of transaction fee and rebate pricing models on order routing behavior, execution quality, and the operation of the markets in general.

On March 28, in response to lawsuits by the three corporations that among them own most of the major US exchanges, the SEC said, “Without addressing the merits of petitioners’ challenges to the rule or the pilot program, the Commission has determined to exercise [its] discretion to grant a stay, in part. Pending a decision by the court of appeals.”

This is an exchange only “in part” because the exchanges are still required to collect data on broker order-routing behavior, data that will be useful if the SEC lists the stay and the program proceeds.

John Ramsay, chief market policy officer of IEX, (the only US exchange that does not pay rebates) has posted a memorandum on the significance of this stay in Medium. His headline reads “Is the Pilot Grounded? Don’t Bet on it.” His views are important, though they are those of a partisan in the ongoing debates over market structure. Ramsay’s IEX was itself the focus of Michael Lewis’ high-profile book on market structure, especially the alleged abuse of high-frequency traders, published by W.W. Norton five years ago.

Ramsay begins with the observation that the stay has been treated in some press accounts as a win for the exchanges and has even induced some “sideline celebration” among those who think the existing market system works satisfactorily. But, he says, such celebration is premature. The SEC remains committed to reform, or at least to the gathering of the data that may underlie reform. The commitment is bipartisan (and the vote for the creation of the TPP was unanimous).

Ramsay writes: “[T]his procedural step is highly unlikely to derail or delay the TFP and was instead a smart and proactive move by the SEC to keep things moving forward. The exchanges’ real hope lies in convincing the court to throw out the TFP, but given the weakness of their arguments, there is not much reason to think they will fare any better in court than they have in front of the SEC.”

How Moves the Tide?

The SEC delayed anything beyond the data gathering chiefly in order to remove any temptation the courts might have felt to impose their own stay pending deliberations, he suggests. The delay will have no significance at all so long as the court can conclude those deliberations and rule in the SEC’s favor while the planned six months of data collection is underway or soon thereafter. Further, there is good reason to expect exactly that will happen, because “the exchanges’ arguments, under the circumstances, are so weak.”

The exchanges’ key claim is that the SEC has failed to properly consider the costs and benefits of the pilot. But, Ramsay stresses, the “public record is full of excruciating detail about the concerns that have been raised with the maker-taker system, what data is available and what is not, how [the SEC] evaluated costs and benefits, and how it considered each concern raised by the exchanges and other market participants.”

Ramsay may well be on the side of history here. Not just a regulatory but a pop-cultural tide has turned against the established exchanges—merits notwithstanding—this lawsuit seems unlikely to persuade the appeals court to play the role of King Canute.