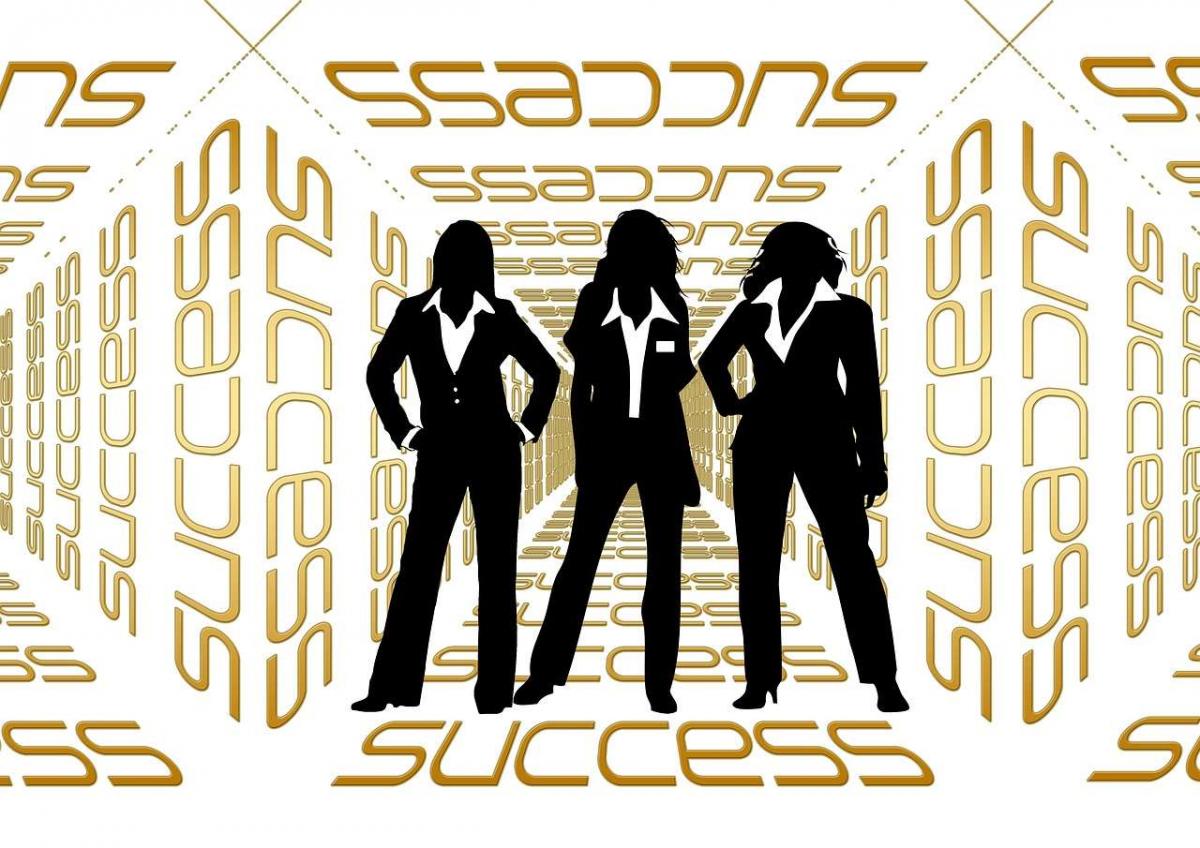 Female Funders, a program within the venture capital company Highline BETA, with offices in both Canada and the United States, has produced a new Women in Venture report, which works with data gathered from more than 300 VC firms and corporate venture arms in both countries “to try to paint a clearer picture of the state of gender in venture capital.”

The report begins with the observations that a gender gap exists in this space, and that it widens as one looks further up the hierarchy. In the US, 31% of the analysts are women, but only 13.1% of the partners. In Canada, at the analyst level, women are represented in a way that reflects the population, 51.9%. But partners? Only 15.2%. Most VC capital in North America is controlled by teams where the partners are all men. And it is, as the report observes, the partners who raise the capital, manage the firm, and make decisions.

Moving Up the Ladder

The gender of a partner may have a lot to do with the investments the fund makes The report links to a study issued by researchers at Babson College in 2014 that concluded that VC firms with women partners as twice as likely as all-men firms to invest in women-led entrepreneurial startups.

How to move more women up the ladder? Female Funders suggests the creation of opportunities for mentorship and sponsorship, and the opening of doors to further education. It quotes Gerri Sinclair on this point. Ms Sinclair, who is managing partner at Kensington Partners, says: “Nothing prepared me for what it would be like to be a woman CEO and entrepreneur. I had few role models or peers, and none of my investors were women. I knew if I were ever to work in venture capital, I wanted to change that. I wanted to help women to access capital and grow their businesses.”

One path that may be employed to assist in closing the gender gap at the top of the VC hierarchy is the expansion of the ranks of “venture partners.” A venture partner, the report explains, is someone who “helps a firm source investments and manage them, but is not a full and permanent member of the partnership.”   At present, 17% of venture partners are women. The role could be “a pipeline for developing more women partners/managing partners” which could in turn represent “an enormous win for funders, founders, and the ecosystem.”

In Canada, the federal government has a Venture Capital Catalyst Initiative Program pressing for diversity both in the managing team and in the portfolio companies. Separately, the Institutional Limited Partners Association has, as of September 2018, new due diligence guidelines with the same goal.

The report quotes Lauren Harris, director, Northleaf Capital Partners, who says that LPs must lead by example. “If we are requiring or requesting that diversity and inclusion be a priority for our GPs, then we have to prioritize it as well.”

Let’s Not Be Dinosaurs

The report also looks into corporate venture capital (CVC), that increasingly important part of the VC world in which market incumbents try to avoid becoming dinosaurs by investing wisely in some swamp mammals. (Amazon’s Alexa Fund is one example.) CVC investors participated in nearly a quarter (23%) of all VC deals in 2018.  By CB Insights’ count, 264 CVC firms were newly active that year.

At CVC firms 15.9% of the leadership—defined to include both partners and executives—consists of women. These firms, according to Female Founders, have an “opportunity to fill the gender gap that other venture capital firms don’t have,” since leaders often enter leadership in a CVC firm from elsewhere in the sponsoring company. Bringing in women in this way could “unlock untapped networks and industry knowledge for the founders they back and the firms they co-invest alongside.”