Why Fintech May Not Be Fit for Public Consumption 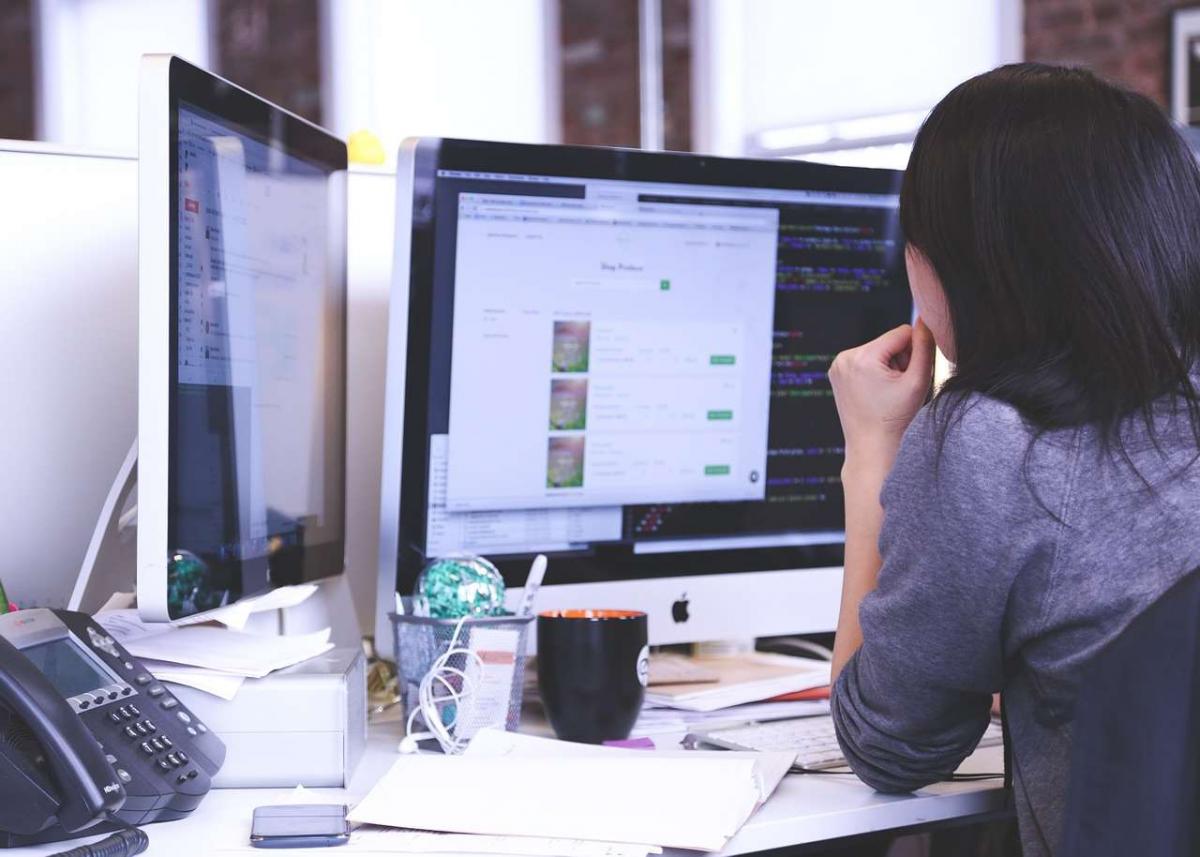 Why are there so few fintech IPOs? That’s the topic of a new Pitchbook study.

The year 2019 seems set to be a record-setting one for venture capitalist exit value capture by means of tech IPOs. The successful exits thus far may be charged to the VCs with positions in Uber, Lyft, Pinterest, and Zoom.

Zoom raised nearly $350 million on its IPO, Pinterest raised about $1.5 billion with its offering.

Others are coming down the turnpike, including Slack, the collaboration hub; and WeWork, the provider of shared workplaces.

But fintech doesn’t seem to be a part of this picture. VCs are certainly putting money into fintech startups. There were 170 such financings in the US alone in the first quarter of 2019. But, as Pitchbook says, “not one of the most valuable fintech companies in the world seems particularly close to an offering.”

Prominent fintech unicorns include Strip, Coinbase, and Robinhood. None of these has an IPO planned. The most recently founded of those three, Robinhood (2013), is a Menlo Park, Calif.-based mobile-only brokerage created by two Stanford physics grads, intended to make the financial markets more accessible, and valued at $5.6 billion.

One reason nobody is in a hurry to go public is that the results of the last crop of fintech concerns that did go public have been unimpressive. Adyen and IntegraFin are prospering, but neither GreenSky nor EverQuote are lighting up the heavens.

GreenSky provides point-of-sale financing and payment solutions. It went public 13 months ago at around $26 a share. By the end of that year its share price was down to $8. It crawled its way back up through April 2019, but didn’t get above $16, and has since fall again. At this writing it’s in the $12 neighborhood.

Everquote, the online insurance marketplace, went public on the final trading day of June last year, at $18. By the end of 2018 it was trading at $4.18. It, too, has recovered somewhat since, but remains well below the IPO value.

Megarounds and the Issue of Scalability

Another consideration: fintech doesn’t scale as easily as other sorts of tech, so it is possibly a less natural field for IPOs as a means of exit. Robert Le, Pitchbook’s emerging tech analyst, said that successful fintech firms are very focused on growth in order to make themselves competitive with incumbent banks but they “will still scale much slower than other tech sectors due to highly regulatory environments.”

Robinhood provides an example of this. It had been trying to release a checking and savings product insured by the Securities Investor Protection Corp. But SIPC declined to protect those accounts. So, the company took another tack and filed for a charter with the Office of the Comptroller of the Currency, eventually aimed at getting insurance from the FDIC. The issuance of banking licenses is a slow process, though, so this could stretch out for years.

For these reasons, then, there is no rush to go public with fintech portfolio companies.

An Exception, Long in the Making

Every generalization (except this one) has exceptions. Tradeweb is a formerly PE-backed fintech company that did have an IPO in 2019. Tradeweb builds and operates OTC marketplaces for trading fixed income products and derivatives. Since we were just speaking of regulatory headwinds, one might mention here that Tradeweb scored a notable coup in May 2015 when it completed the industry-first packaged MBS and USD swap on an SEF before the expiration of the no-action relief by the Commodity Futures Trading Commission. If it hadn’t beaten that buzzer, new regulatory hurdles relating to such swaps would have come into play.

Less than four years later (April 3, 2019) Tradeweb did go public, raising $1.1 billion, selling 40 million shares for $27 apiece. That exception does not disprove the rule. That one IPO has been a long time in the making. Tradeweb was founded in 1998.