How to Improve Your Short-Selling Batting Average 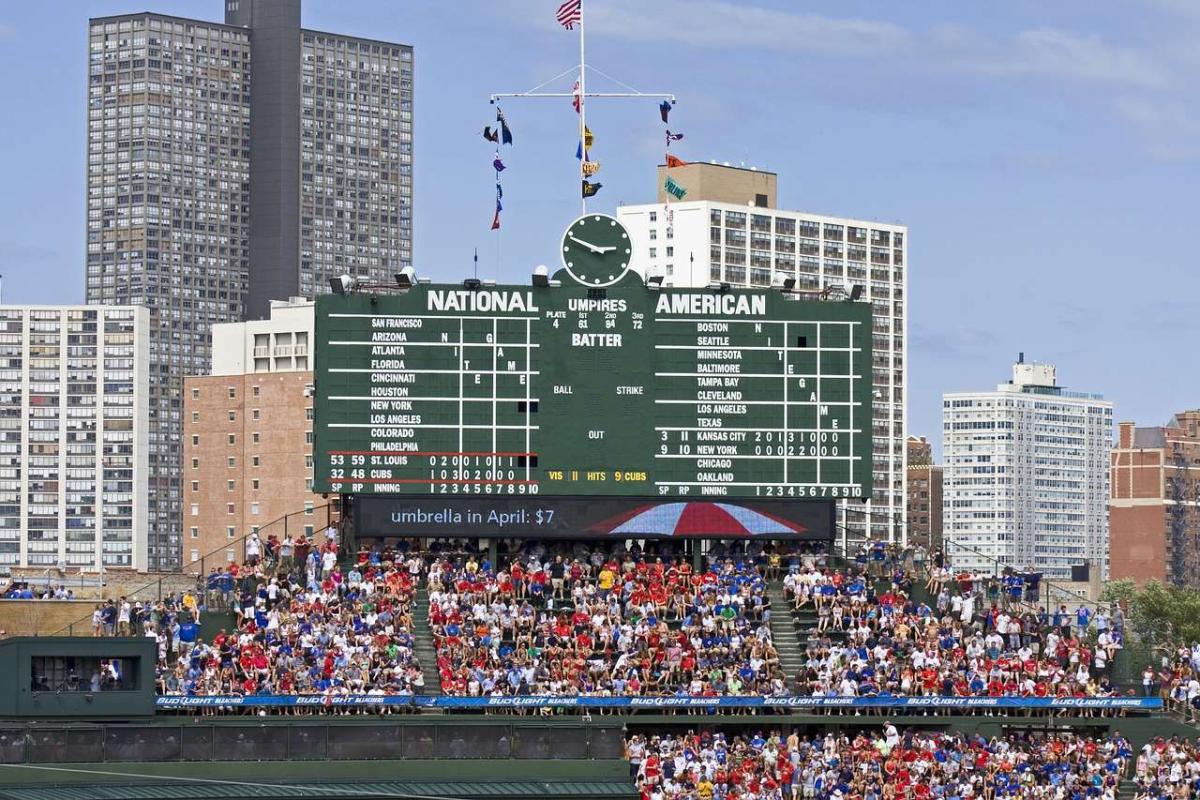 Downside Protection: Process and Tenets for Short Selling in All Market Environments is the new book by Nitin K. Sacheti. This is a better approach than that of certain other short-oriented titles, which have given “how I hit my home run” accounts of making the right call at the right time on Enron or WorldCom. Since hindsight is notoriously unhelpful even when accurate, and such books don’t offer a sense of how to initially identify situations subject to shorting, work through the due diligence, and generate returns from them.

Rather than celebrating a home run, Sacheti wants to teach ballplayers who want to raise their batting average. Hes brings to the table experience as a short seller with experience at Ampere, Cobalt Capital, and Charter Bridge, who now runs Papyrus Capital, New York.

He walks us through his process with an emphasis on empathy. “Think like a competitor who wants to get into a new space ...Think like a purchaser who knows he/she is getting squeezed: how long before he/she identifies another supplier? Think like a consumer moving from a fad to a competitor.” If you think in these terms, you will identify when a high-value firm—perhaps an innovator, perhaps a company that has only recently gone public—will face increased competitive pressure; will be in an exposed position as consumer tastes change; or will find that its B2B buyers have low switching costs.

On that B2B point, Sacheti asks us to consider a supplier of components that Apple may use in its iPhone. “Apple cares only about price and quality of a component and will switch to a new competitor almost instantaneously while a consumer or a bureaucratic company will be much slower to change,” thus the short case may well be a strong one for the Apple supplier.

One case study to which Sacheti devotes a good deal of attention is InvenSense (INVN), a manufacturer of some of the microelectromechanical systems (MEMS) that are to be found in cell phones and other mobile devices, including gyroscopes. INVN patented a gyroscope that transmitted information about the device’s location and movement more effectively than earlier models. One consequence of the greater effectiveness was a reduction of the amount of silicon necessary for the device. INVN had a successful IPO late in 2011.

Sacheti discovered in early 2013 that some management insiders were selling their stock. Though insiders sell for many reasons (some sell simply because they need to raise cash for family purposes), this did suggest further inquiry. Sacheti did a Google search and soon found that there were many more manufacturers of mobile phone gyroscopes than there had been in late 2011. This made the intuitive case for a short position a good deal stronger and justified moving to the due diligence phase.

An Industry Knows Itself Best

Sacheti’s research indicated that this was a situation in which the industry’s consensus differed from that of Wall Street. Tech industry folks were telling each other (and Sacheti, when he asked) that INVN’s patented process was on its way to obsolescence. But the relevant Wall Street analysts thought otherwise. In mid-2014 one of the big investment banks initiated coverage if INVN with an optimistic price target, claiming that its manufacturing process was still well ahead of the rest of the industry. Sacheti knew the industry knew better.

All this suggested a short, but left open the question of timing. Being “right too soon” is being wrong. Throughout this book Sacheti stresses the need to refrain from shorts on valuation alone. It is best to wait until the Wall Street metrics break down, until the pillars of the bullish case totter. In this case, that didn’t happen until September 2014, when teardowns of the new iPhone 6 showed that although Apple had included the INVN MEMS, it had also included “a separate accelerometer from Bosch, likely connected to a sensor hub.” Apple, in short, was hedging its bets and keeping its replacement costs low.

INVN was not a “home run” short. Its price decline (and eventual acquisition by TDK in 2016) was never going to be the stuff of headlines akin to those that told of the collapse of Enron. But it was a solid double or triple, and it illustrates the repeatable processes by which a trader’s batting average may be improved.