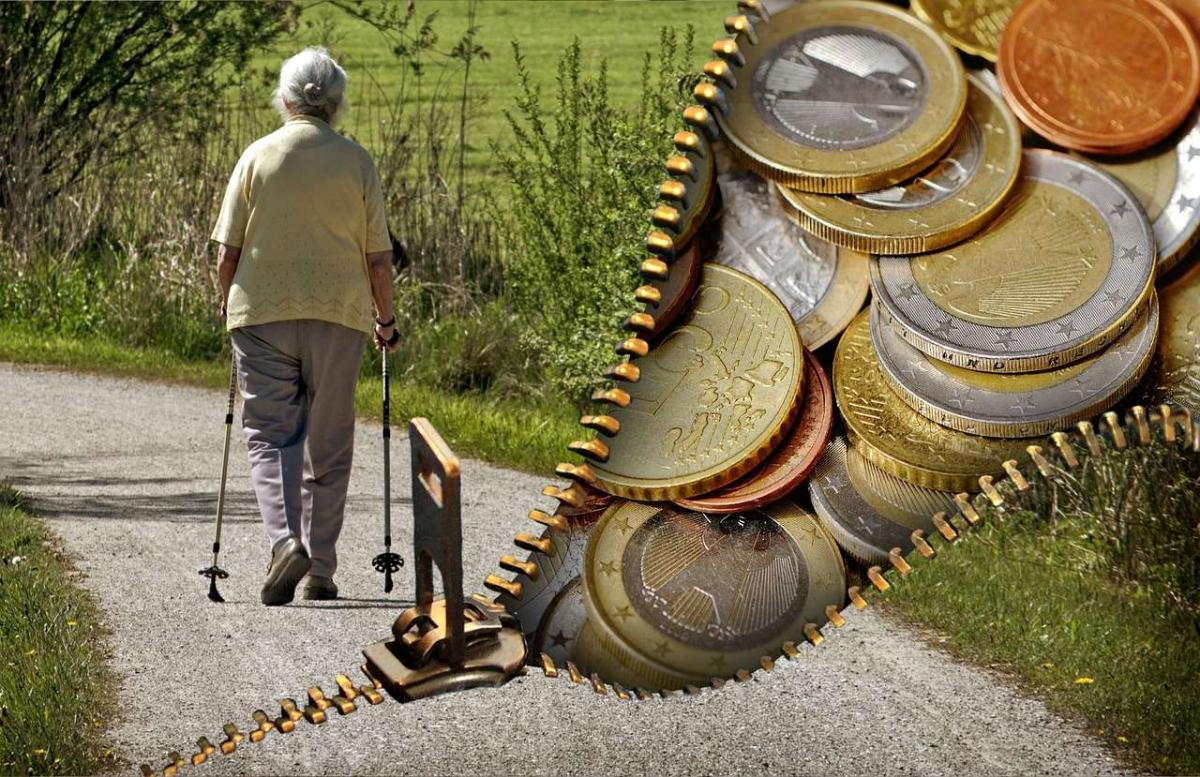 A new report from the Organization for Economic Cooperation and Development surveys the main quantitative investment restrictions to which pension funds and other pension providers are subject in both OECD countries and a selection of International Organization of Pension Supervisors’ (IOPS) member countries.

It reminds us of the general desire of regulators to force pension managers to play it safe, and of how only recently and under demographic pressure have regulators taken a more permissive view of the role on alternative investments, including hedge funds, in a pension fund portfolio.

The survey includes both floors and ceilings as quantitative limits. The ceilings—maximum allowable investments—are the limits that first come to mind, of course. But there are also floors, minimal required investments, such as the rule in New Zealand that the KiwiSaver default investment fund must have at least 15% of its portfolio in growth assets.

Regulating for Tiers of Risk

It is a common practice in Latin America to make restrictions vary by the type of fund. For example: in Chile, Mexico, Colombia, and Peru funds are ranked from most to least risk averse, and different rules are applied to the different classes. In Chile, for example, Fund A  (risk friendly) is required to invest at least 40% in public equity, and that figure can go as high as 80%. It can invest up to 10% in what the OECD calls “real estate,” defined to exclude residential real estate, but to include leasing contracts, private equity, private debt, and co-investment. It can also invest 10% in loans, including money lent to an entity through syndicated loans.

On the other hand, the Chilean risk-averse fund E can invest at most 5% in public equity. There is no floor for that. It can also invest only 5% likewise in real estate as above defined, 5% in loans, half of what Fund A can in each case. The rules are designed in large part to steer Fund E into bills and bonds issued by public administration: it can go as high as 80% there.

Self-investment is quite limited. Regulators worry that pension fund managers for company X will be pressured into investing in company X stock, so they limit its ability to do so. In Sweden, for example, occupational retirement funds are not allowed to invest more than 10% in undertakings that belong to the same group as the plan sponsor. In Australia the corresponding number is 5%.

What about derivatives? Limits on investment in derivatives by pension funds are quite common and take many forms. Sometimes the limit is not quantitative. In Austria, for example, the rule is that “the use of derivative instruments is only possible insofar as they contribute to a reduction of risks or facilitate efficient portfolio management.” Sometimes on the other hand the rule is straightforwardly quantitative. In Chile, no type of fund, from A to E, is allowed to invest more than 3% in derivative positions. In Estonia the corresponding number is 10%. In the Czech Republic, open positions on financial derivatives must not exceed 80% of the value of the fund’s own capital.

In Iceland, pensions are limited in their derivatives exposure both by quality and quantity. They must enter into only such derivative positions as reduce their exposure to risk, and their position must not exceed 10% of fund assets (5% for any single issuer).

The report ends with a table displaying recent changes in pension fund regulation in countries covered by the survey.

We learn here, or are reminded here, for example that investing in hedge funds was first allowed for pension funds operating in Germany in 2004. This permission came along with a maximum of 5% allocation for the asset class, and a maximum of 1% per fund. In 2015 the hedge fund aggregate maximum was lifted to 15%.