The Verdict Is In: It's a Soft Landing for the Global Economy 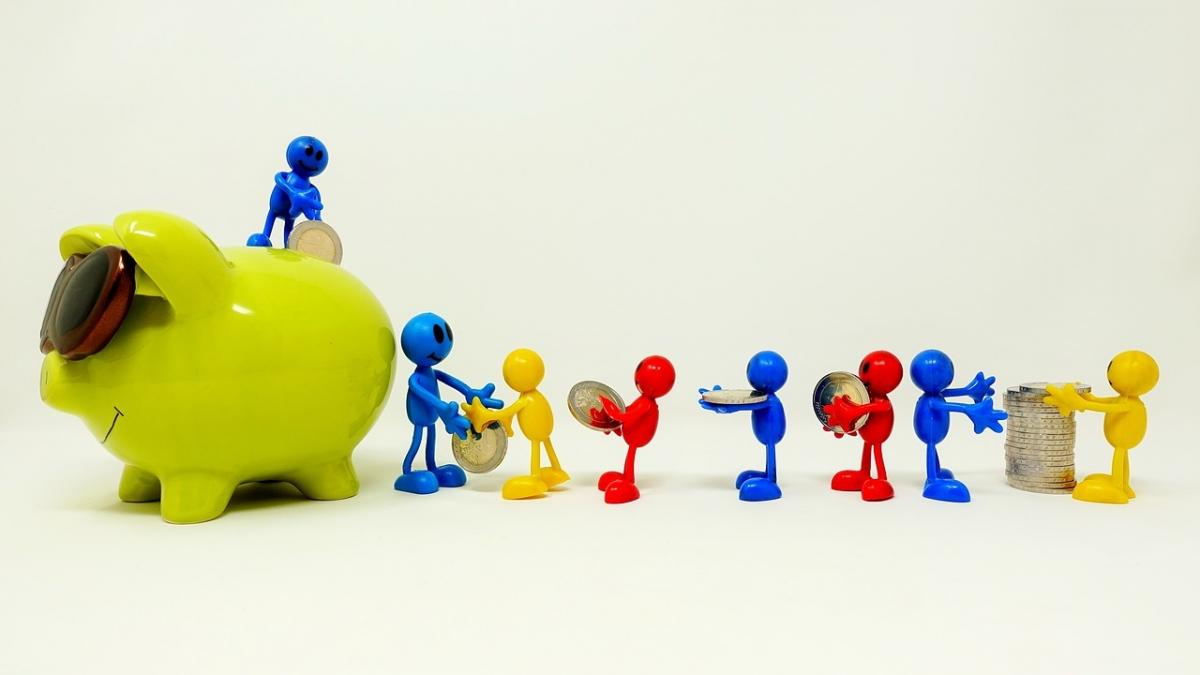 Neuberger Berman has long pressed the investment thesis that the prolonged recovery from the depths of the Global Financial Crisis would end, when it ended, with a “soft landing.” There will be a slowing of growth, and with that an increase in volatility, but it need not involve a “hard” crisis or recession.

Neuberger Berman is the investment management firm that was spun off from the dying Lehman Brothers in a bankruptcy auction in 2008. Almost 11 years later a new publication of theirs says, in effect, “the soft landing is at last upon us.” But it also offers some words of warning: that the landing conditions could yet harden.

In terms of the portfolio consequences of the soft-landing thesis: they are what they have been. If you expect a soft landing and observes that many other market participants anticipate a hard one, you might try to take advantage of the market’s excessive bearishness by picking up bargains.

The market prices of bonds and other fixed-income assets have been adjusting to the post-boom world. The U.S. Central Bank has “moved from pricing a Fed tightening cycle to a significant Fed easing cycle,” and in Europe another central bank has pushed interest rates on sovereigns well into negative territory.  What is more, in this context spreads have widened in credit markets. This means investors are “positioning for an increasingly negative macroeconomic environment.”

But in the latest paper, NB does some hedging. The deeper pessimists might be right. There are developments underway “that could tip the global environment toward a more negative outcome.” These developments center on the U.S. trade policy, toward China in particularly though not China alone.

NB observes that the Trump administration has imposed tariffs of 25% on $250 billion of Chinese goods and that these are tariffs “orders of magnitude larger than previous applied tariffs.” The auto tariffs are particularly pernicious in their effects, given “the complexity and integration of global supply chains” involved with that industry.

Indeed, it is too recent a fact to have been included in the NB report, but on July 22, China’s commerce ministry announced that it is launching an anti-dumping investigation on the importation of propanol into that country. Propanol is an important industrial solvent. This indicates that China has neither run out of bullets for this “trade war,” nor out of a willingness to fire them.

Despite this worry, it remains NB’s position that the landing is more likely than not to remain a soft one. Perhaps cooler heads will prevail with regard to those tariffs, or perhaps the markets will find work-arounds.  Either way, the consumption rates in the major global economies are holding steady. People aren’t hoarding money against a crisis (which, according to Keynesian orthodoxy, is what causes a crisis). People are still consuming, which means they are still buying, which means they are also still selling.

Furthermore, many major economies have seen a shift, in recent years and decades, away from manufacturing toward service industries. That shift has incited many a doomsayer, but it has had a good side. It makes economies less prone to recessions and hard landings than they used to be.

Let’s look again at those central bank policies mentioned above. Why are the Fed and ECB both easing the money supply? Is it because they fear disaster otherwise? No. NB believes that they are easing because that’s what they do when inflation is low.

“As it relates to credit,” the report says, “the global economy does face uncertainty, but it remains on firmer ground, especially in terms of consumption, than market pricing would suggest.”