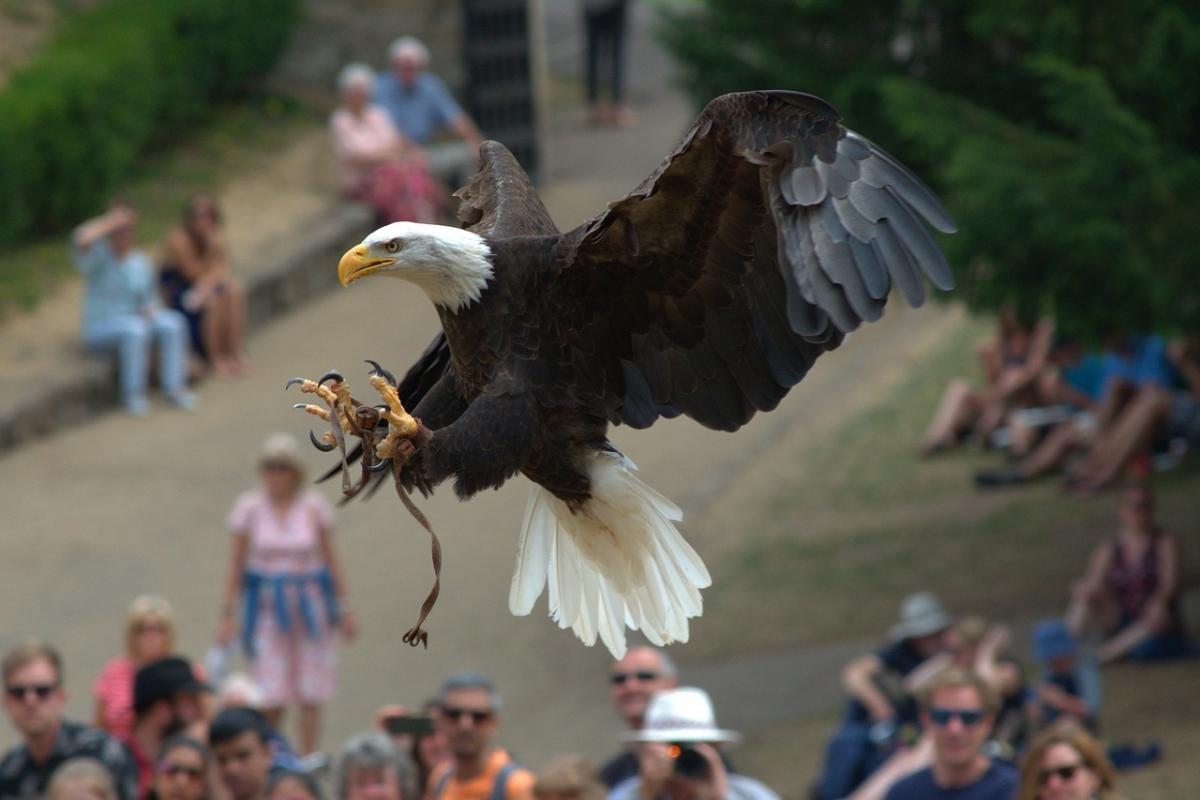 It is bad news, then, at least for some practitioners of the distressed debt strategy, that the US Supreme Court appears to be tilting away from avoidance actions. It seems inclined (based on the most recent session) to find ways to limit their scope.

Bankruptcy law decisions by SCOTUS are few, and are consequential considered quite important, well beyond their specific facts, when they do come down. So the convergence of this year’s two bankruptcy cases—Mission Product Holdings and Taggart v. Lorenzen—decided within days of each other in May and June 2019, has been much discussed.

The Clawback that Failed

Mission Product involved a debtor, Tempnology, that had licensed a trademark. But in bankruptcy it rejected that contract. This meant, in statutory terms, that it was in breach, and though the counterparty was entitled to damages through the bankruptcy process, they wouldn’t amount to much: the licensee would be in the same position as an unsecured creditor for damages. The appellant here, Mission Product, contended that its rights as a licensee of a pre-petition nonexclusive license to use the trademark for athletic garments, survived the rejection.

The clothes in question were called “Coolcore,” because they are designed to keep a wearer cool during exercise. Mission Product wants to continue to use the name “Coolcore,” as it sells such clothing.

Tempnology was trying to clawback its asset—which was that trademark. The bankruptcy court allowed it to do so, and the first circuit court of appeals agreed with that.

The first circuit reached this result because of policy issues related to trademark law. In a non-bankruptcy context, a licensor is expected to monitor the licensee’s use of its trademark to ensure quality (to ensure, for example, that “Coolcore” is not stamped onto shoddy apparel). Yet a bankrupt entity wants to be free of various burdens, and the law is designed to free it. One of those burdens may be the costs and difficulties of monitoring licensees. Thus, the circuit court concluded, the licensor can clawback the trademark.

But the Supreme Court reversed. It voted 8 to 1 that under the Code, section 365, the rejection of an executory contract has consequences determined by state law. Justice Elena Kagan wrote for the Court.

The Court said that under the statute a rejection is a breach and that “breach” is “neither a defined, nor a specialized bankruptcy term.” It means in the bankruptcy context what it means outside that context. Although the bankrupt licensor can stop performing its obligations under the contract, it cannot rescind the license already conveyed.

Part of Kagan’s argument is precisely that the courts take a dim view of avoidance, which can properly be invoked she says only in narrow circumstances; it is to be “cabined.”

The Taggart decision, issued a few days later, involved the often-litigated issue of what are the consequences if a creditor violates the discharge order if it continued to try to collect a debt when the debtor has been excused.

In this case the creditor claimed that it had been honestly confused. It believed that debtor had waived the discharge injunction, thus allowing it to resume collection efforts.

The court rejected the notion that the creditor’s subjective state of mind protects it from sanctions. The opinion sets out an objective standard, but—and this is the important bit for our inquiry—it also did not create a strict liability standard. The court might have, but did not, say that the violation of the discharge order was contempt without need of further inquiry. Instead, SCOTUS adopted the middle position, that the creditors in their renewal of collection efforts can violate the bankruptcy court’s order and thus find themselves in contempt if there was “no fair ground of doubt” about the discharge order and its continued effect.

As the law firm Kleinberg Kaplan has said in a recent alert, this is part of a trend, indeed it is part of the same trend as Mission Product. The Court does not see the protection of debtors as the sole role of the bankruptcy statutes. It sees the statute as enacting a “careful balance between the interests of creditors and debtors,” and it sees itself as reading the plain language of the statute in a straightforward way to preserve that balance. For now, this plain-language view may mean that we may expect further cases against debtors, against their trustees, and adverse to the interests of those hedge funds who purchase the paper issued by the debtors.