Back to the Near Future: 2019 Mergers & Acquisitions 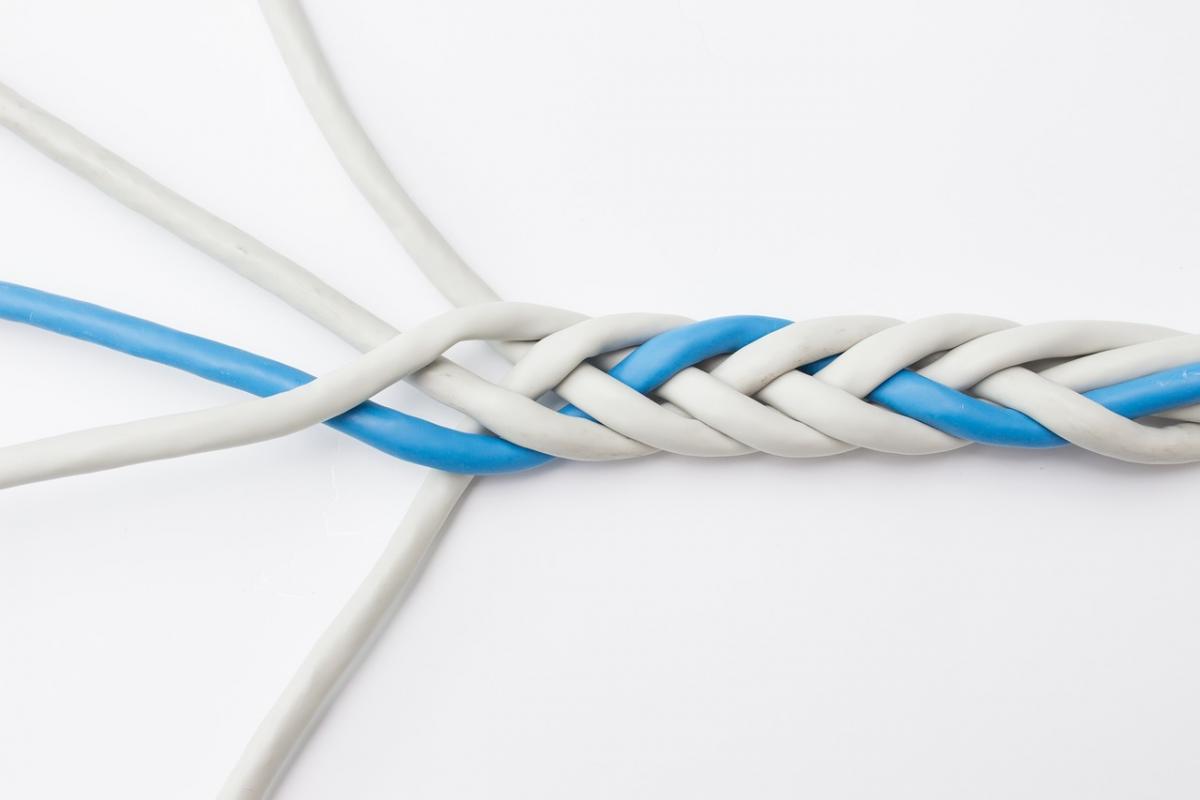 Intralinks has put out its predictions for mergers and acquisitions activity through the remainder of this year.

The latest issue of the SS&C Intralinks Deal Flow Predictor also includes a feature on the decline and fall of the conglomerate, and an interview with the managing director of private equity services at Alvarez & Marsal, a New York-headquartered management consultancy. But let’s start with the predictions

Intralinks says that the volume of worldwide M&A announcements is about to return to growth. The second half announcements will be more numerous by about 5% than were the announcements of the second half of 2018. The sectors that will show the greatest increase are Energy & Power, Industrials, and Materials.

Looking at the M&A space by region: deal announcements in the Asia-Pacific region will grow in all the sub-regions of that vast area, with China, Hong Kong, India, Japan, and Australasia especially strong. Within APAC, too, the most deals are taking place in these industries: Real Estate, Financial, and Industrials. Healthcare, though, is at the bottom of this league table, with the prediction is of a decrease in M&A activity in Asia.

In North America, the trend toward renewed growth in M&A is the same, but the industry-by-industry breakdown is very different. The industries that will make the largest contribution going forward are: Energy & Power, and Materials. Real Estate is at the bottom of this league table, indicating a decline in the covered M&A activity.

The Demise of the Conglomerate

The report observes that as recently as a decade ago, many large multinational businesses were “conglomerates,” that is, businesses selling different through seemingly unrelated products and services, such as both jet airplanes and elevators.

Unfortunately for the investors in such companies, there is no guarantee of synergy:  indeed, the whole has typically traded in the capital markets for less than the sum of its parts. Activist hedge funds have taken to demanding that a “core” be defined and that non-core units be sold off, because such actions can remove the discount, that is, improve the equilibrium price of the company equity. For example, United Technologies announced in late 2018 that it would focus solely on aviation. It is selling off Otis and Carrier.

The trend toward the unraveling of the conglomerate was for a time mostly a western phenomenon. There is some expectation that it will spread to the far east as well, but there is a wide range of estimates as to how long that will take, especially in Japan. PAG Capital and Elliott Management are two of the hedge funds that are most forward about working in the Far East to advance the cause of divestment.

The report concludes with an interview of Paul Aversano, of Alvarez & Marsal.

Aversano says that although he has been engaged with mergers and acquisitions for a quarter of a century, he has never seen “as many variables driving the markets” as are at work now.

On the macro level, business is increasingly globalized and intricately integrated so that everything affects everything else. A crisis in the Turkish lira can and has sent the US equity market downward, for example.

On a more micro level, one element affecting M&A is that there are some many new entrants, all chasing the same potential deals. For example, sovereign wealth funds, family offices, and private equity funds may all push the prices of assets heavenward through literal or metaphorical bidding wars.

Asked about record-high valuations, and where they may go from here, he said “they will stay at relatively high levels for the foreseeable future.”

“Technology is the big thing and will be for years to come,” concluded Aversano.