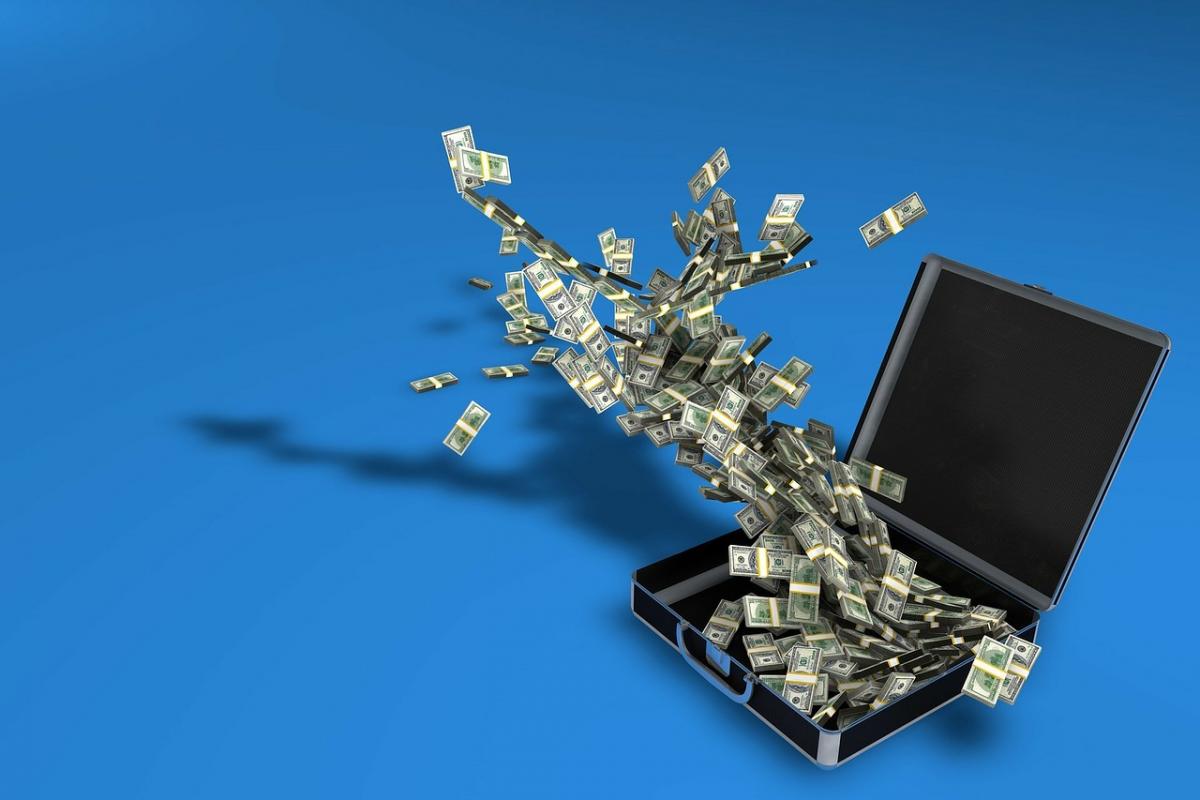 According to the latest report from Eurekahedge, the world’s hedge funds recorded a net growth of $3.4 billion due to performance in September 2019. On the other hand, September also saw large net outflows of $6.2 billion. Assets at the end of the month were down 0.12%.  Looking at funds by geographic mandate, the best performance by far came from North America, up $2.6 billion by performance. North America also recorded the largest outflow ($3.9 billion.)

The redemptions are due, the report says, to strong “risk-off” sentiment at the end of the month. A mid-September attack on the world’s largest oil refinery in Saudi Arabia helped stoke the risk-off sentiment.

Looking at the numbers year-to-date, with three quarters of 2019 in the books, long/short equities both performed best and saw the largest net redemptions. Its performance has earned

All regional mandates are up year to date. Latin America hedge funds lead this pack, with a return of 9.12%. The second-best performance by region was that of Asia ex-Japan, which has been assisted in recent weeks by optimism about a trade truce with the US. Fund managers with Japan mandates at the bottom, with return of just 1.9%.

Taking a bigger view, the total assets under management of the industry are at $2,269.9 billion, the report says. Eurekahedge observes that over the period since January 2013, a stretch of nearly seven years, the performance-based gains of the industry have been $398.1 billion. The net flow during that period has been in—not out—for a total of $98.4 billion.

The largest funds have been the drivers of growth. Funds with $1 billion in assets under management or more have accounted for more than half of the gains of the industry, and nearly half of the net asset inflow. The report says, “Given this preference on the part of investors to allocate to larger billion dollar hedge funds, the success of small to medium sized hedge funds … will become increasingly dependent on the skill of the managers in growing them to a point where they can gather enough scale to attract large institutional investors.”

The report also observes that the asset-weighted Mizuho-Eurekahedge Index was up 0.12% in September, after ending 2018 down 4.30%.

While in August long vol funds did very well, in September they got clobbered, returning -1.56%. Year-to-date, the long vol strategy is down 6.95%. The short vol index was up 1.56% for the month and is up year-to-date as well.

The Eurekahedge ILS Advisers Index (insurance linked strategies) gained 1.46% in September, and its year-to-date return is now in the black.

Given the protests and the social unrest of 2019, set off in February by the government’s effort to push through an extradition bill that threatened to end Hong Kong’s treasured autonomy, many observers wonder whether Hong Kong can sustain its centrality. In a special section on the subject, Eurekahedge observes that investor willingness to take the risk of continuing to do business with Hong Kong based managers is likely buoyed by the recent performance of those managers.

Year to date, 2019, AUM of hedge funds managed out of Hong Kong has grown by $6.9 billion: and that increase has been entirely driven by performance, overriding the small ($0.3 billion) net outflow.

The larger hedge fund managers in Hong Kong continue to see net inflows. It is the small- and medium-sized managers who have “borne the brunt of the outflows.”