It's Not Cheating for Market Makers to Pay for Order Flow 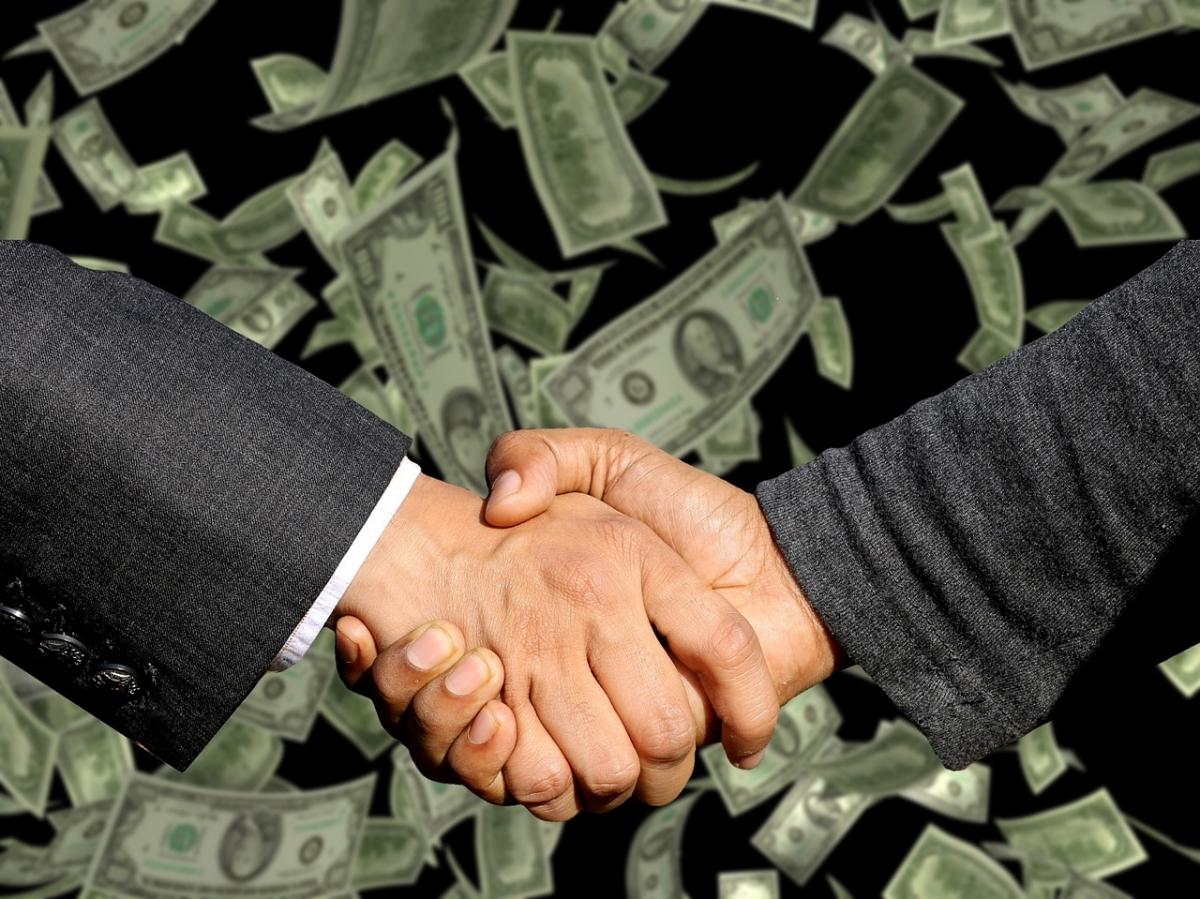 Larry Tabb, in a piece in the Financial Times, has defended the controversial practice of payment for order flow (PFOF).

Let’s start with PFOF and why it’s controversial.

The UK’s Financial Conduct Authority defined PFOF in a recent white paper as the practice in which an investment firm, typically a broker, receives a fee/commission both from the client that originated an order and from its counterparty, typically a market maker or other liquidity provider.

The FCA paper also explains why this is often frowned upon. It is thought to create a conflict of interest in the relationship between broker and client. After all, the existence of the second stream of payments means that a broker will sometimes be in a position to profit by making a less-than-optimal execution for that client.

Specifically, as FCA also says the impact of PFOF “may not be visible in bid-ask spreads for each transaction, it is likely to affect aggregate spreads as liquidity providers need to account for the payments they make to brokers.” The broader spread is a hidden cost that renders the “price formation process less transparent and efficient.”

Typically, the market makers who pay for order flow seek to defend themselves against this obvious objection to their practice by guaranteeing execution at or better than the current best price. The guarantee is thought to bring their interests into harmony with the interests if the payor brokers clients.

Still, the practice sounds murky. We are told by many grave authorities that there is no such thing as a free lunch. There is a natural suspicion that the brokers are eating a deluxe lunch at the expense of their clients. What is worse (in terms of the optics): the practice of paying for order flow was pioneered in the 1980s by none other than Bernard Madoff.

In the United States, the Securities and Exchange Commission allows the practice of PFOF, with various regulatory caveats.

So: how does Larry Tabb, founder and research chairman of the TABB Group, defend the practice?

He does so by drawing attention to “the challenges of being a market maker.” The market maker’s function within the broader system is to be willing, continuously, to buy and to sell. Of course, it stays in business by generating a profit. Any market maker is continuously in danger of being “picked off by faster, smarter, and larger traders,” as Tabb says. Those “smarter traders” include hedge funds, and since this is AllAboutAlpha we will return to that point.

Market makers want to limit this danger by limiting their exposure to the larger bids or offers, those likely to be made by those parties working precisely to pick them off. This means that they want to have smaller orders (orders that are not likely to affect supply and demand) in their flow, and they naturally become willing to pay to get these.

Also, far from the clients being the victims of the arrangement, as Tabb explains the PFOF system lets the broker lower the commission that the clients on those smaller orders must pay.

Tabb isn’t explicit about the hedge fund point of view, though as mentioned above he alludes to it. The intriguing point, though, is that Reg. NMS requires brokers to route orders to the venue that offers the best price. This is logistically tricky, and enhances the value of the market makers, who are in the business of packaging together those smaller orders.

The sounds like a cozy niche business. But it stays cozy only to the extent the price stays where it is or moves in a predictable fashion. The market maker is subject to being overrun by underlying non-random economic realities, which can move the market away quickly, putting a market maker’s position at a loss.

A hedge fund can focus precisely on predicting those moves and benefiting when the market makers lose. Much of the point of high-frequency trading, for example, is precisely this.

Back to market makers: here are two final pieces of advice. First, in the world of regulatory politics: defend the PFOF model. It is perfectly appropriate, even despite the Madoff taint.

Second, as a matter of execution of your own business model: since you are making markets in public, where any HFT-fueled clan of rocket scientists can trade with you, you have to quote a wide enough spread so that you will still stay in business even though the HFT-fueled scientists will sometimes run over your position.

But you already knew that.