Icahn Loses Match: Knocked Out on A Books-and-Records Issue 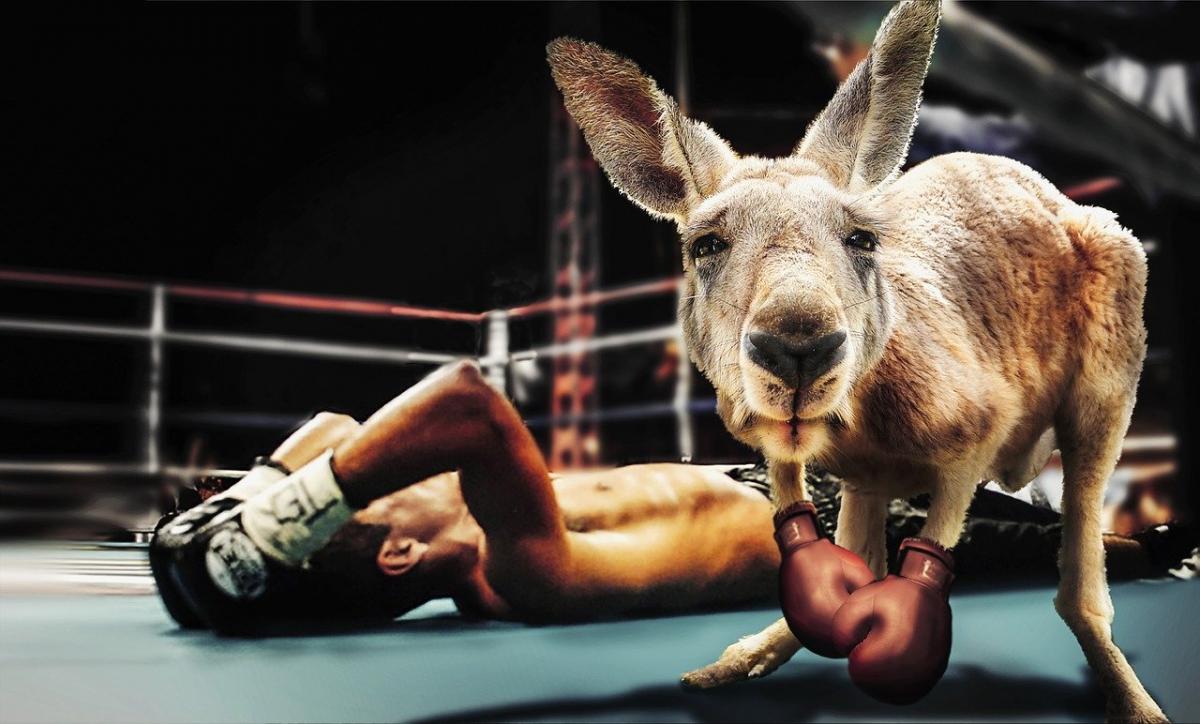 The phrase “books and records” hardly suggests excitement. Yet, the cliched corporate lawyers’ phrase is not without payoff, either. Activist hedge funds are always interested in ammunition that will help them shake up entrenched managements and unlock value. The question often arises during the resultant fights: when does an activist/dissident get a chance to look into corporate records that have not made their way into SEC filings or otherwise into the public domain?

Carl Icahn, renowned alpha hunter and former special advisor to the President on regulatory reform, has lost a confrontation before Delaware’s Chancery Court over his access to some of the books and records of Occidental Petroleum Corp.

Chancellor Joseph R. Slights III, in a written opinion after a trial, described Occidental’s lawsuit as consisting on the one hand of “a cursory argument about the need to investigate corporate wrong-doing or mismanagement” under the old rules; and on the other hand of the plaintiffs’ pressing for a new rule that would allow the examination of books and records by a dissident stockholder who quarrels with “questionable, but not actionable” board level decisions when those decisions are at issue in a proxy contest.

Facts of the Case

Icahn’s lawsuit was predicated on a demand letter he and three of his corporate alter egos sent to Occidental on May 21 of this year, for access to documents concerning: (1) Continental’s offer to buy Anadarko; (2) its decision to be a buyer rather than a seller although in the view of the dissidents the conditions for a sale of Continental were favorable; and (3) provisions in its governance documents concerning the calling of a special shareholders’ meeting. On May 28, Occidental said that it was considering the demand. On May 30, plaintiffs brought their lawsuit to have the Chancery Court consider it instead.

The plaintiffs own approximately $1.16 billion of Occidental equity.

Anadarko, which is not a plaintiff, has extensive drilling operations in the Permian Basin.

The sole witness at the trial was Nicholas Graziano, a portfolio manager at Icahn Capital.

Slights, who presided over that trial, writes in his decision that the traditional grounds for a books and records demand, the existence of some evidence of wrongdoing which these records might elucidate, either in a culpatory or exculpatory manner, does not apply here. Plaintiffs have gestured in that direction, but they have offered nothing other than a disagreement as to the business judgment of the board, and the re-labelling of this business judgment as mismanagement.

Precedent that Does Not Apply

Slights then moves on to the more intriguing part of the plaintiffs’ case: intriguing not only to him, but presumably to the long-side activists in the hedge fund world. The Icahn entities wanted a “new rule entitling stockholders to inspect documents under Section 220 if they can show a credible basis that the information sought would be material in the prosecution of a proxy contest.” They reference the Tactron decision of 1985, when shareholders in a proxy contest were granted access to information of logistical value to their proxy fight—that is, information about record dates, quorums, and so forth.

But in this matter, Slights said invoking Tactron is a stretch. The plaintiffs there were not looking for the sort of evidence that they could then use to persuade proxy holders to change the composition of the board.  They were looking for information that would help them communicate in a timely way with voters—the content of that desired information was material that the plaintiffs already had in their possession.

On the underlying issues behind the proxy fight, Icahn has said that the offer for Anadarko was “hugely overpriced,” especially because Continental’s plan contemplated the sale of Anadarko’s West Africa assets to Total SA  multinational petroleum company active all along the value chain, as well as in chemicals manufacture.

The Icahn case, as Slights sees it, is akin to the Tactron case chiefly in that here too the plaintiffs already have in their possession the information they need to make their proxy case. But his inference from that is that ordering the handover of information because they hope to get more, or better ammo is not advised.

Nonetheless, the Chancellor also says that the law on books and records in the proxy context could use some clarification. There might be a case, the right case, in which the Delaware courts ought to break new ground here and find that a shareholder should have access to documents that will help him build out a proxy case. This simply is not the right case, he says. “Accordingly, judgment will be entered for Defendant.”