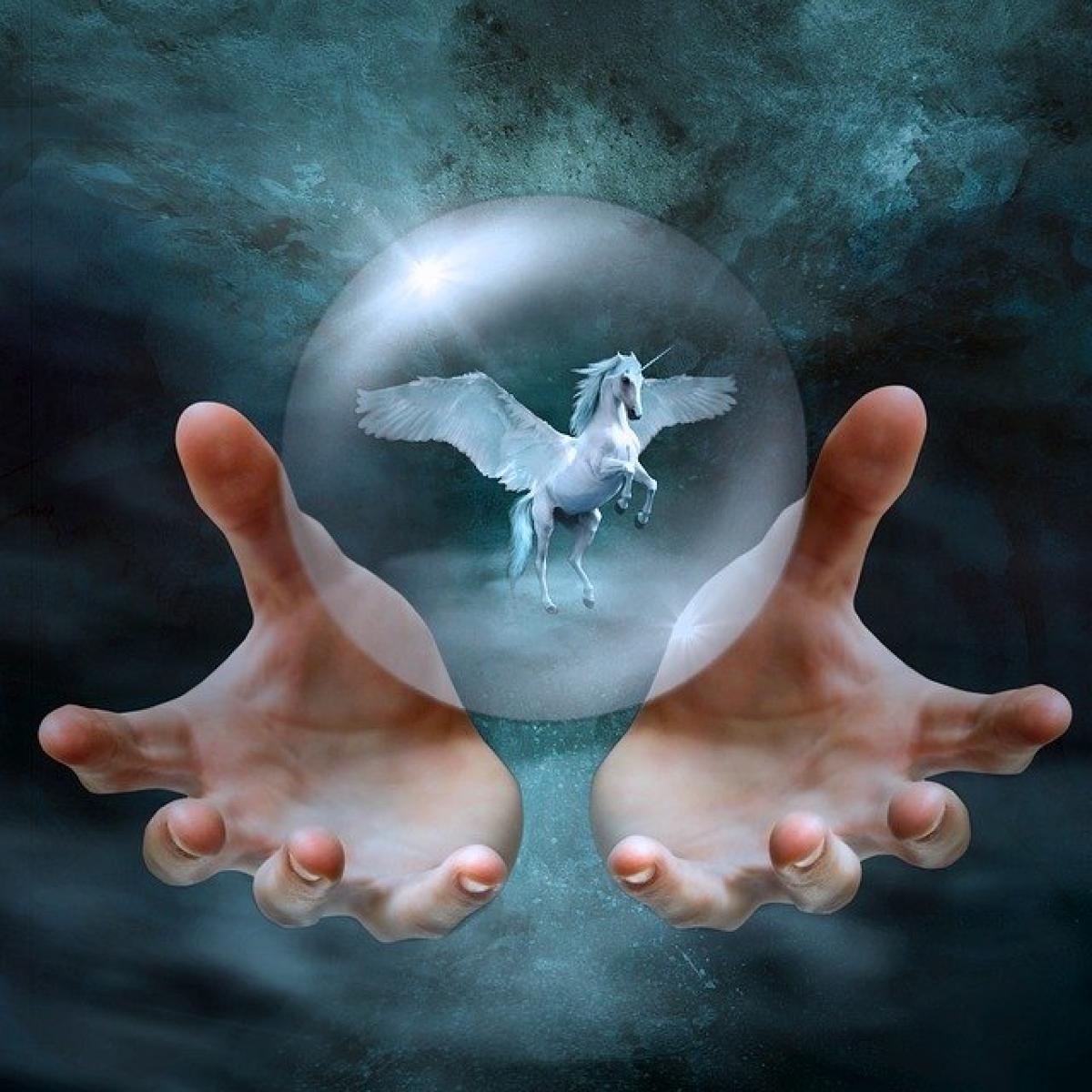 A theory is making the rounds, as expressed for example in a Forbes piece last month by David Trainer, that the US economy in particular (perhaps the economy of other nation states as well) is in the throes of a “unicorn bubble,” comparable to the housing derivatives bubble of a dozen years ago and to the dotcom bubble of a decade before that.

Unicorns, privately held start-up companies valued at more than $1 billion, and the venture capital companies that pursue them, and whose business model depends on turning these beasts into publicly owned, exchange-traded concerns, have certainly become a hot center of attention and worry in the manner of those other bubbly asset classes. The fear behind the unicorn-bubble theory is of course that this bubble, too, is about to burst and leave us all covered with unlovely bubble-stuff.

A recent report from SWS Partners, an Ohio-based registered investment advisor, looked at the macroeconomic headwinds that face venture capital as an asset class. That report may throw some light on the question of whether this worrisome analogy holds.

The SWS paper (the second part of an ongoing series about VC) began with a dollar figure--$130.9 billion. That is the amount of capital invested in VC deals in the US in 2018—a number SWS took from Pitchbook. And it was an all-time high. The deal count, meanwhile, had by then come down somewhat from its peak in 2015. This is consistent with the notion of a bubble. After all, dollar value can keep going up while deal numbers come down only if some of the deals are larger. And, the size of a startup’s valuation is what defines its unicornism.

US numbers taken alone suggest that the bubble has already popped, as SWS suggests. But globally one gets a slightly different picture. Let’s look beyond the US to the rest of the world. Crunchbase is helpful for this purpose. It reports that in the third quarter of this year, deal volume for VC hit an all-time high, driven largely by a continued uptick in those seed-stage deals. As for dollar volume, it has plateaued out. Dollar volume for Q3, globally, was $75.6 billion, aggregated over 8,800 deals. The bursting point, the start of a sharp and unhappy move down, may yet be ahead of us.

There are several concerns, which SWS calls the “headwinds” facing VC activity. There are the considerations Trainer mentions in his Forbes piece—governance, an excessive reliance on the greater fool theory, etc. This summer after all the founder of Theranos, Elizabeth Holmes, learned that she will stand trial in August 2020 in a court in San Jose, Calif. The Theranos case may be considered the defining scandal when books are written about the “unicorn era” of the teens of this century.

There also are several current macroeconomic concerns: trade wars, inverted yield curves, tepid growth, and so forth. For a variety of such reasons, VC funds might reasonably have decided that this is not a good time to keep their powder dry, and investors considering whether to trust their money to such funds may be concerned that it is a bad time to add to the illiquid portion of their portfolios.

Investors, individual and institutional, need not and should not swear off VC. After all, VC funds now invest in, as SWS says, “every single traditional industry.” The field’s diversity is not a headwind but a tailwind. It gives a good VC portfolio the quality of a good portfolio of publicly traded equities. SWS accordingly foresees “privately traded cyclical and defensive investments.” Even when the AirBNBs of the world sustain losses in a downturn, the VC funded start-ups devoted to the healthcare industry may hold up.

But one may well be worried about the portion of the VC world most addicted to the hunt for those unicorns.

The third quarter of this year may have been an important turning point in the IPO market, and consequently a turning point in the availability of that exit opportunity for venture capital. Crunchbase says that in the third quarter companies with robust fundamentals and a narrative suggestive of continued growth did well in their IPOs. But it also says companies with visionary founders, would-be disrupters of industries, like Peloton or WeWork ... not so much.