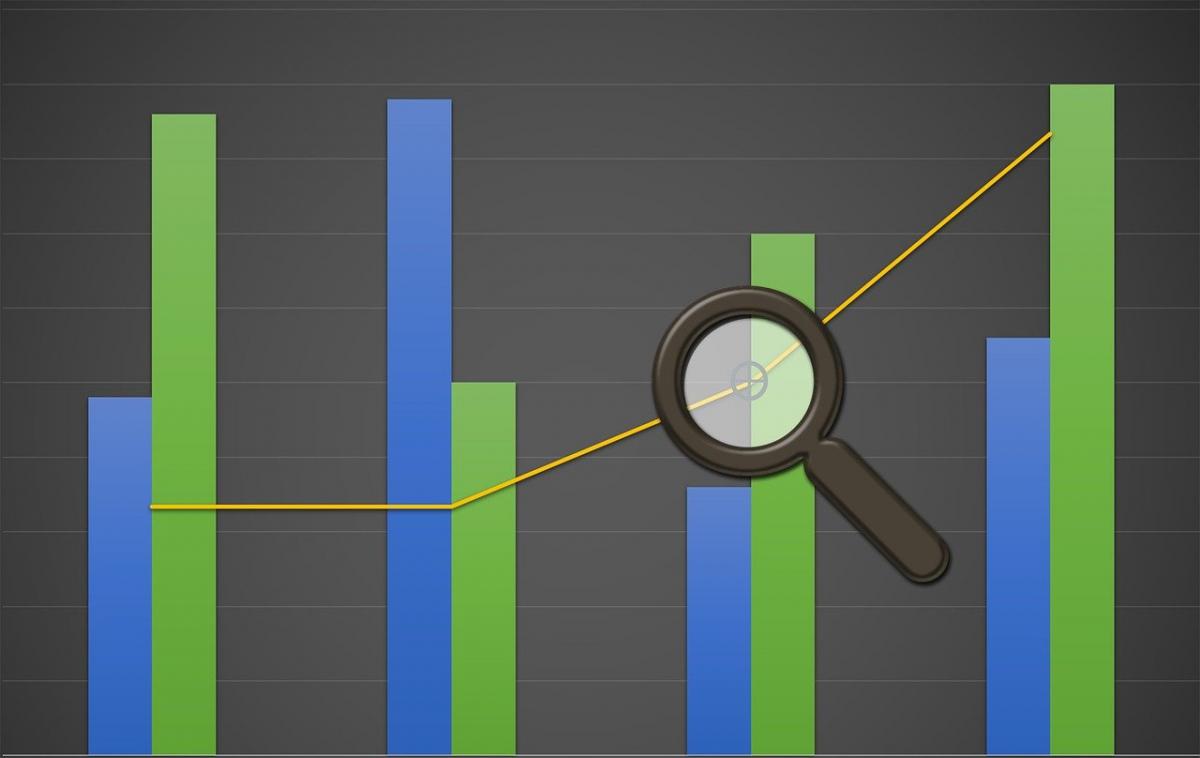 Carlos Salas Najera, of the New York City Data Science Academy, has tested an old idea (pairs trading) for a strategy that could be tailored to energy stocks and related ETFs. The resulting paper is “Pairs Trading and VAR Analysis Applied to Energy Stocks.”

His latest paper, though, has a US focus. The energy stocks he employs for his test are: ExxonMobil (XOM), ConocoPhillips (COP), and Chevron (CVX). The ETFs are XLE, a SPDR Energy Select Sector Fund, and SPY, the SPDY S&P 500 ETF Trust. SPY is the largest ETF in the world, and XLE is designed to provide effective representation of the energy sector within the S&P 500 Index. The work is inspired in part by an article Richard Diamond wrote for WILMOTT magazine in 2013, “Learning and Trusting Cointegration in Statistical Arbitrage.”

To break that down a bit, vector autoregression is a stochastic process model useful in capturing linear interdependencies. The idea of relating VARs with IRF comes from signal processing theory. IRF refers to systems that respond to external changes in a way that is a function of time. For example, the stock price of XOM would respond to the news of the outbreak of a war in a petroleum-exporting region. That reaction would be a function of time, that is, the initial shock might be recorded by a large price increase relative to a benchmark, with the effect lessening over time as a new equilibrium is reached in the markets.

Pairs trading is the matching of a long position with a short. A company that is chiefly in the oil refinery business and a company that chiefly transports crude to refineries by pipeline may be closely correlated: one may reliably go up and down when the other does. If there is some divergence from this, if our refinery zigs when the pipeline concern zags, then a pairs trader will consider coupling a long with a short to bet that they will return soon to the old pattern.

Najera’s method of study involves testing each pair for cointegration, then testing for the existence of an error correction mechanism (ECM) that would tend to restore a disturbed equilibrium.

The Most Promising Pair

After applying each of those tests, Najera decided that the most promising pair in his database was COP-XOM.  He back-tested a pairs strategy for COP-XOM and measured the results against a buy-and-hold strategy and the S&P benchmark. He also looked for the exposure of this pairs trade to a sample of Fama-French risk factors. He employs eight factors for this purpose: market, size, value, profitability, cap expenditure, momentum, macro risk premium, and energy sector risk premium.

Najera finds that COP-XOM pairs trading “is able to outperform both ‘buy and hold’ and the benchmark in terms of risk (volatility), risk-adjusted return (Sharpe ratio) and extreme events (maximum drawdown).”

For purposes of his back-testing, Najera assumes a one-day slippage period between the time his trading signals shout “buy COP! Sell XOM!” and the time indicated trades are executed. He also assumes a 2% risk-free rate of return for the purpose of calculating the Sharpe ratio.

Concluding with a Tautology?

After asserting that the pairs trade would work as against those metrics, Najera looks to the factor exposure. He learns (unsurprisingly) that the COP-XOM trading strategy is “negatively exposed to periods where outperformance in momentum style prevails.”

That particular conclusion seems almost tautological. “Momentum” is the contrary of the regression to the mean on which pairs trading depends. Consider the roulette wheel. If one has witnessed a run of red numbers, and bets that red will keep winning, that’s a momentum trade. If one notices the same thing, and bets on black (shorting red), that’s a pairs trade. Wins for either of those plays are “negatively exposed” to wins for the other.

Less tautologically, the strategy is positively exposed to both size and momentum in total period returns since 1999.