Commodities:Waiting for a Paradigm Shift 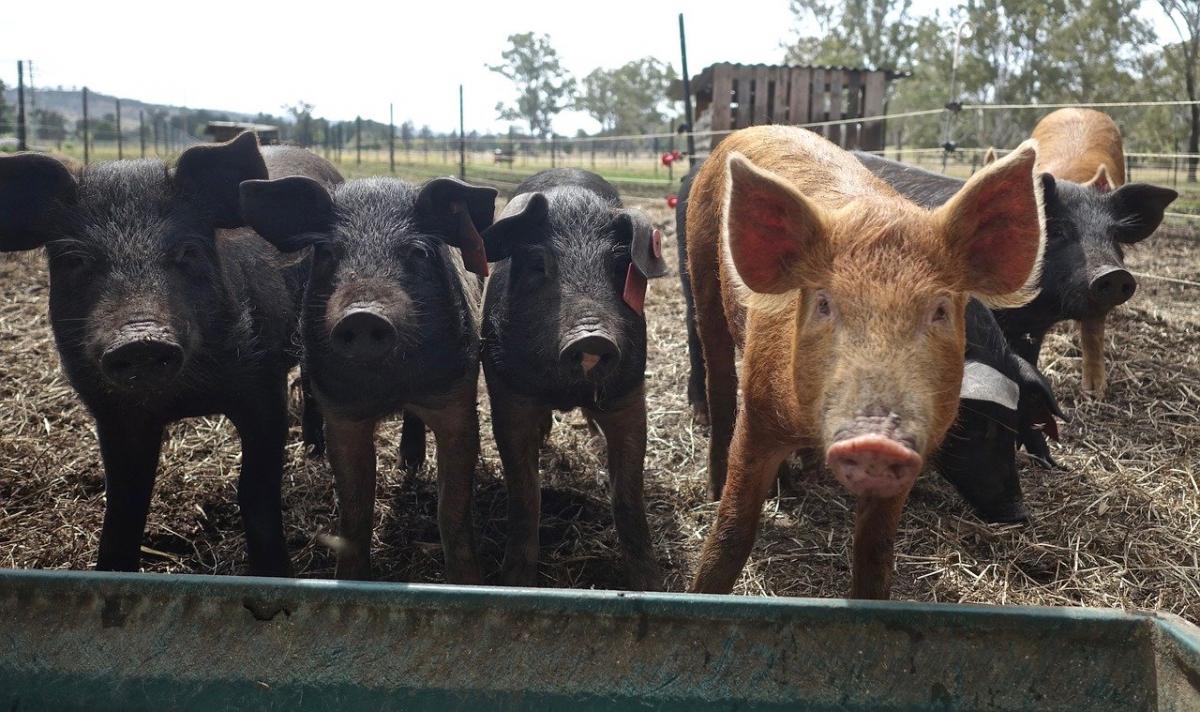 Ray Dalio, in reference to the current financial scene, with its long period of expansion over more than a decade has said, “This set of circumstances is unsustainable and certainly can no longer be pushed…[which] is why I believe that the world is approaching a big paradigm shift.”

Dalio has his institution’s money where his mouth is. Bridgewater Associates recently made a $1.5 billion options bet that stock markets around the world will suffer a steep decline by March 2020.

A new report by RCM Alternatives begins with Dalio’s observation in an effort to get a sense of where managed futures and global macro strategies stand as the world enters the year that sounds like good news from one’s optician—2020.

Dalio said the new paradigm “is approaching.” He didn’t say that it is here and being implemented by … anyone. Just “approaching” at some unspecifiable rate of speed. RCM believes that when it arrives, it will mean there is money to be made in strategies that, during this long expansion, have become backwaters. How long does the world have to wait for that? RCM’s answer is not as bearish as is Bridgewater’s options position.

In the year now ending, RCM says, grains were subject to the withering consequences of the US/China trade war. Meanwhile, energy commodities, which have exciting years in the recent past, snored their way through 2019.

It was a year in which managed futures fit neatly into their niche as a diversifier. They had only a 0.02 correlation with equities. This was down significantly from 2018, when the correlation was 0.26.

But enough of the rear-view mirror. What can we say about the road ahead?

One of the features of the road ahead that especially attracts attention is the $16 trillion in debt instruments with negative yields: investors paying governments or corporations for the travail of holding on to the investors’ money.

US interest rates, in contrast to those of Japan or Europe, will likely not go negative in 2020. But RCM says the unlikely could happen and it is a mistake to think in absolutes. Indeed, on this point the report quotes Pimco to the effect that negative interest rates may become the natural condition as longevity increases and the population’s retirement years increases as well. For as that happens, it becomes more rational for people to value future consumption over present consumption.

The important point is that futures investors can arrange their portfolios to prepare for any level of interest rates, positive or negative, and to earn the roll yield when and if interest rates go into backwardation.

Getting a bit earthier, the report also discusses China’s African Swine Flu (ASF) problem. The disease is highly contagious, amenable to no vaccine, and could severely curtail China’s large hog production. Importantly, a lot of it involves small-scale and family farms in close proximity to one another. That makes it easy for ASF to spread, and makes it difficult for the authorities, or the investing world, to get a fix on the extent of the spread.

How will this play out? The US pork market could see the beginning of a “wild few years” in 2020. There could also be spillover effects into the other ag commodities including cattle and grains. This will give commodities traders and their portfolio managers a lot to think about while awaiting whatever new paradigm may be taking its time in the wings.

As for that paradigm change, when the report gets back to Dalio, it says that the big change/crisis, when it comes, will probably not be catalyzed by any of the usual suspects. It won’t arise out of worsening trade wars, real wars in the Middle East, or negative-yielding debt. It will likely arise, instead, from the problems with Big Tech.

Netflix subscriber growth, iPhone sales, and Tesla’s Model 3 may matter more. If things go wrong for the “popular kids” in class, the Big Tech firms, this would be a “big problem” for an equities bull run that has been their creation. As they go, the market will follow.