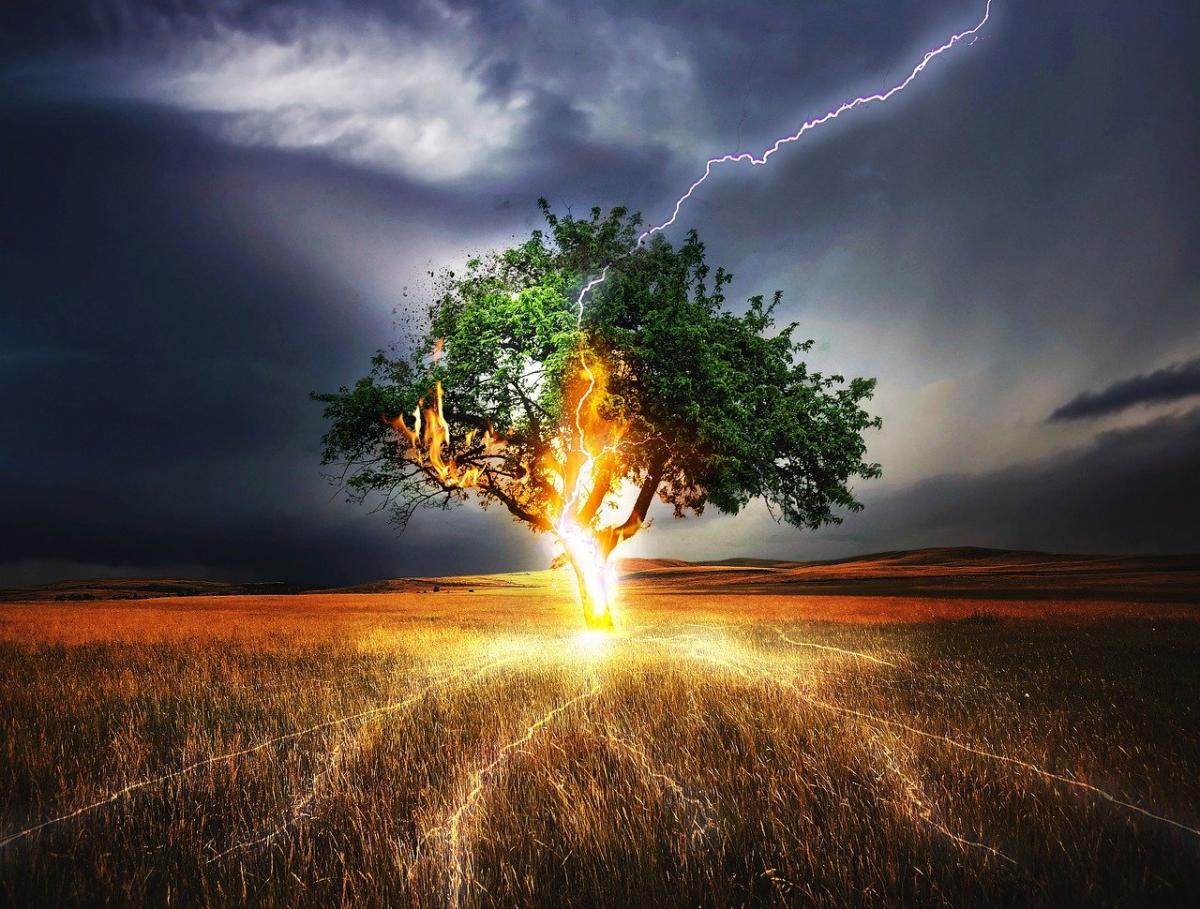 There has been little “news” about high frequency trading in 2019. On the one hand that silence, as a certain famous detective might say, is “the curious incident.” On the other hand, the period of silence, like the year 2019 itself, may be ending.

To get to both points, we must start with some history.

HFT was an important, much-discussed issue in the financial world and the specialized press for years prior to 2014. Did the high speeds, by cutting humans out of the loop, make manipulation easier and transparency more difficult?  Is there an expensive arms’ race underway, in which everyone chases an ideal latency-free system at great expense but with only slight, diminishing, social utility? Are the HFT firms too close to the exchanges at the expense of the slowpokes? Do they create obstacles for small- or medium-sized enterprises that might otherwise go public?

These are all fair questions. The subject achieved another level of visibility altogether when Michael Lewis took it up in his March 2014 publication Flash Boys.

There has been a good deal of news on the subject—or on this nest of subjects—since. For example, on Oct. 15, 2014 there was a quick plunge and surge in the value of the 10-year US Treasury in a 15-minute period. This was widely blamed on manipulative high-speed traders.

Thereafter Harold Lanier, an Alabama investor, brought a lawsuit against the exchanges, claiming that the exchanges allowed the HFT firms, as preferred customers, market data earlier than they made it available to the rest of the investing public, violating the contracted-for rights of the ordinary investors stuck with stale data. The challenge was initially (in April 2015) dismissed on jurisdictional grounds. On appeal, the Secund Circuit said that the litigation was misguided for another reason: because federal law creates a unitary system of regulation, and Lanier’s interpretation of relevant SEC regulations would undermine that system.

In November 2015, CFTC released a proposal, Regulation AT, introducing “risk controls, transparency measures, and other safeguards to enhance the US regulatory regime for automated trading.” This rule was never finalized.

Also in November, a jury convicted Michael Coscia of securities fraud, in connection with “spoofing” in the copper market. Spoofing is the act of placing and within milliseconds cancelling large orders in order to create the illusion of market activity, the better to mold the reality.

Selling Data to the Flash Boys

Early in 2018 there were stories with a “Frankenstein” aspect to them: commodity trading firms that relied on human decision-making were said to be closing down because the high-speed algos had gotten too good. There was nothing for humans to do about, say, the price of cocoa, except supervise the computers as they trade with one another.

In October 2018 in a much-reported speech to the FIA, chairman J. Christopher Giancarlo says that the problem with Reg AT was that “proprietary source code used in trading algorithms [should not be] accessible without a subpoena at any time to the CFTC and the Justice Department.” But he remains open using elements of AT if it is to be refashioned into a new rule.

October 2018 was also the month Bloomberg reported that Robinhood gets nearly half of its revenue from a deal whereby they provide data for the flash boys. Robinhood is a financial services concern that provides a mobile phone app and trading services without fees. It isn’t “stealing from the rich” to enable trading by the not-so-rich. Rather, it is in the business of selling data to the HFT firms: data about the order flow of its customers.

This caused an extensive brouhaha and many repetitions of, “if you’re not paying for the product, you are the product.”

Those are just a taste of the drama that HFT has offered. As noted at the start, though, 2019 has been a quiet year in HFT news. Why?  Perhaps because it no longer seems a unitary phenomenon. It may be taken for granted that (a) much trading—in some specialized areas most trading—is algorithmic, and (b) that trading occurs very quickly, at close to the speed of light, when humans don’t have to be directly involved.

The issues this creates, like spoofing, or the extent to which the law will protect proprietary algorithms, or the market in order-flow data, need no longer fall under one heading.

And so this story might have closed. Except that in the final days of 2019, there has been a new spate of stories about HFT, indicating that the idea and the controversy—regarded as a single idea and a single controversy—still has some life in it after all. It’s not over until it’s over.