The Perils of Late-Cycle Investing 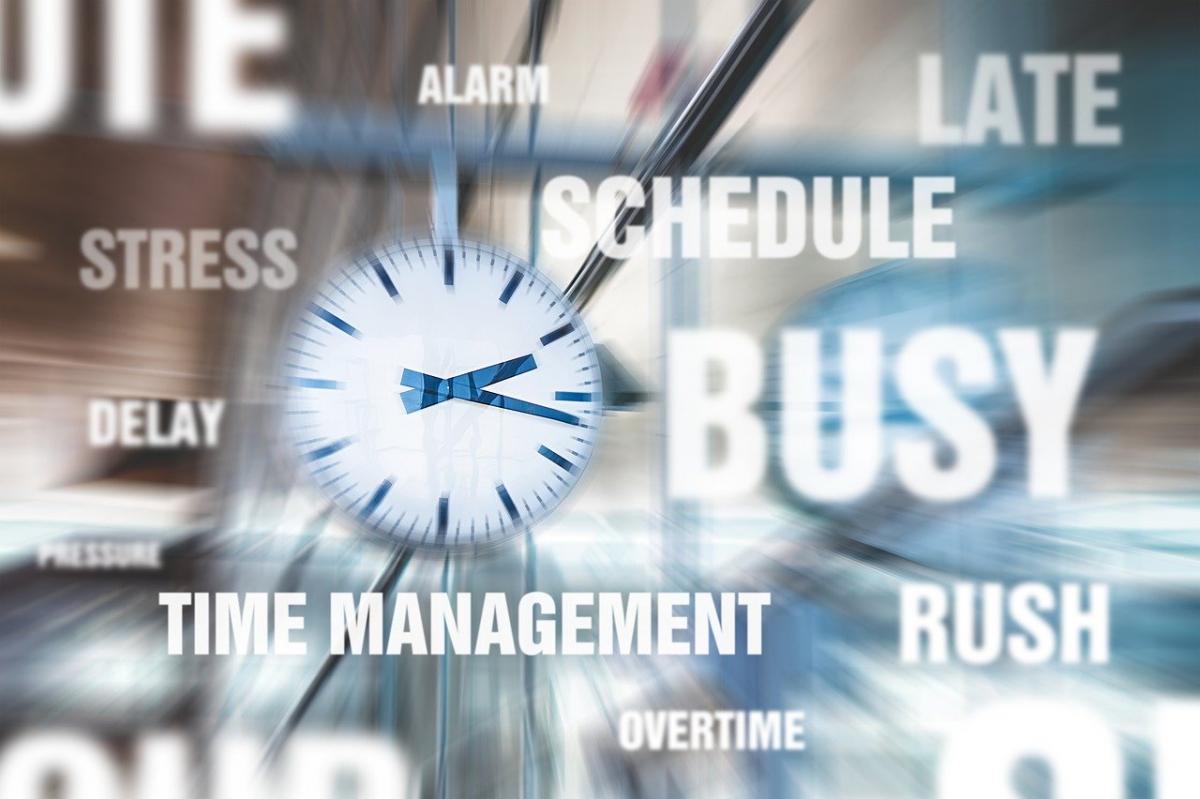 It is widely believed that much of the world is now experiencing the late stages of a bull market. There will be a downturn because no tree grows to the sky. Forecasting the nature and severity of the coming downturn is tricky, but perhaps that is not the right question.

What we should be asking is how active asset managers, including hedge fund managers, prepare for the downturn while still making money in opportunities provided by the late-in-the-game bull.

One of the pitfalls of this environment, almost by definition, is the heightened uncertainty of the equity markets in general and the high-visibility choices. As January ended, Apollo Global Management saw its stock price dip even as it was reporting earnings that beat the analysts’ consensus.

As Alexandra Scragg wrote recently on Citywire, the BBB club is “losing members.” There was some talk last year about whether there was even a “bond crisis” developing. There wasn’t. But in bonds as in stocks, the task of actively picking the best opportunities, whether the picker be a human or an algorithm gets more difficult over time.

The historical and institutional foundation of these funds is the securitization process, wherein debt obligations are combined and chopped up in various ways and the cash flows are sold to investors. Some of the structured credit hedge funds generate returns from their beta exposure to that asset class. Others look to exploit mispriced instruments given market inefficiencies. In either case they are selling, according to Eurekahedge “good return potentials and low rate of losses while providing diversification from other fixed income assets.”

Structured credit hedge funds have returned an annual return of 9.73% since the end of 2005. This track record betters that of fixed-income funds, US high-yield bonds, or global investment-grade bonds.

Looking backward, the report reminds us that the alpha of such funds was negative during the global financial crisis. But not every bull market is a 2008. And over most of the period since then, structured credit hedge funds have generated positive alpha against a range of relevant benchmarks. It also observes that return dispersion among the finds in this space has shrunk over the post-crisis period, which indicates that managerial due diligence is improving.

A Word About Goldman Sachs

Another consequence of our late-cycle moment: the private equity space is getting more crowded. On Feb. 6, Julie Zhu of Reuters reported, on the basis of sources “with knowledge of the matter,” that Goldman Sachs has plans to raise $8 billion for a new buy-out fund through its PE arm, West Street Capital Partners.

Goldman Sachs raised more than twice that, $20 billion, for a similar fund in 2007. But since then, many of the banks affected by the Volcker rule have spun off their PE arms. Zhu sees the new fund as evidence that Goldman Sachs remains committed to PE, and in defiance to Coronavirus-inspired cautions. It may also be a signal to those in the PE buyout space that the competition for the best deals is getting more heated.