Are there any 'real' ESG unicorns? 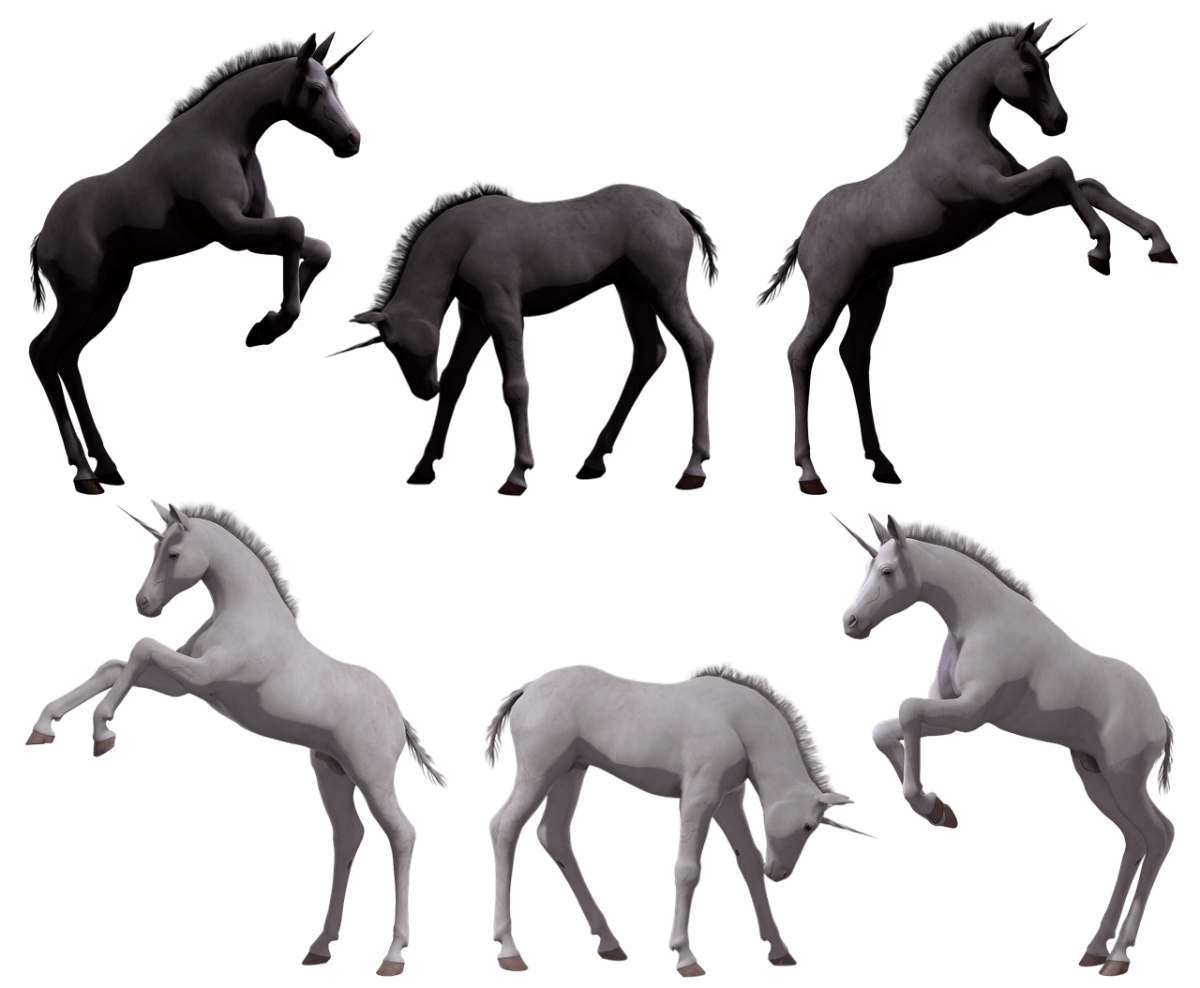 Unicorns (privately owned start-ups with a valuation of at least $1 billion) have long been the great sought-after beasts of the VC and PE worlds. But are they good for the planet?

The unicorn boom was driven by the combination of easy credit and old-fashioned hype, combined with the way in which the relative difficulties and risks of going public have encouraged promising beasts to stay private longer, giving themselves the opportunity to grow into unicorns.

But the VC market featuring such beasts may have crossed a bridge in the third quarter of 2019, when companies with visionary founders, would-be disrupters of industries, like Peloton and WeWork, proved vulnerable to the risks of the IPO exit route. This has returned attention to a less magical, more no-buzzwords sort of space: to robust fundamentals and a story that suggests continued growth, without the romance of disruption.

So, where does ESG stand in that connection and at this moment? In November 2019 Dana Funds’ blog posted a new piece on this subject, specifically on whether ESG investors “believe in unicorns.”

Dana Funds is an employee-owned investment firm founded in 1980. Its post observes that the startups that have had such dramatic trouble in recent months—the unicorns that have had their horn fall off, so to speak—are firms that “notably fall short in the governance category,” the ‘G’ in ESG. Peloton, in particular, incorporates “a non-ESG-compliant dual-share structure in which early investor shares are given 20 votes versus 1 vote for common shareholders.”

In answer to the titular question, ESG funds have reason to be skeptical of “unicorns” in the sense in which many VC and PE funds seem to have been chasing them. Dana Funds looks forward to the greater adoption of ESG standards, which will bring greater scrutiny of such companies.

But What About the Planet?

Yet this brief blogpost didn’t really address one of the first thoughts that might come to a reader’s mind. Specifically, doesn’t the ESG world (especially the environmental component, which attracts inventions and innovators) have its own unicorns—its very own would-be-billion-dollars visionaries and disruptors?

For thoughts on that subject we turn to Durreen Shahnaz, the founder and CEO of the Impact Investing Exchange. Shahnaz has written recently that no “impact investing companies” have yet made the $1 billion cut, though he also thinks that may be a matter of time.

“Unicorns take time to grow,” he writes, and the impact investing market has not been around for very long. One group of impact companies “could break through the barrier soon,” though. It isn’t to be found in the technology firms one might expect—the developers of more efficient batteries suitable to EV use or better solar or wind-based power generation. No, the companies that may make the breakthrough are a meta-play. They are those that may allow and encourage the development of a rich ecosystem of impact investments.

There are a few companies currently with eco-system building aspirations. Shahnaz laments that they are mostly mere platform builders. They “nearly all limit their implementations to catalogue potential deals for investors to browse, solicit crowdsourcing funds, or simply list events and conferences.”

A true ecosystem builder will go further. It will “make the calculations and connections of social impact easy for stakeholders to see and beneficiaries to experience.” It could do for impact investing what Alibaba does for tech.

Before a range of other possible impact-focused startups can “secure their spots at the top,” Shahnaz says, this space needs “someone to take charge behind the scenes.”