Technology: Aiding and Abetting the Democratization of Alternative Investments 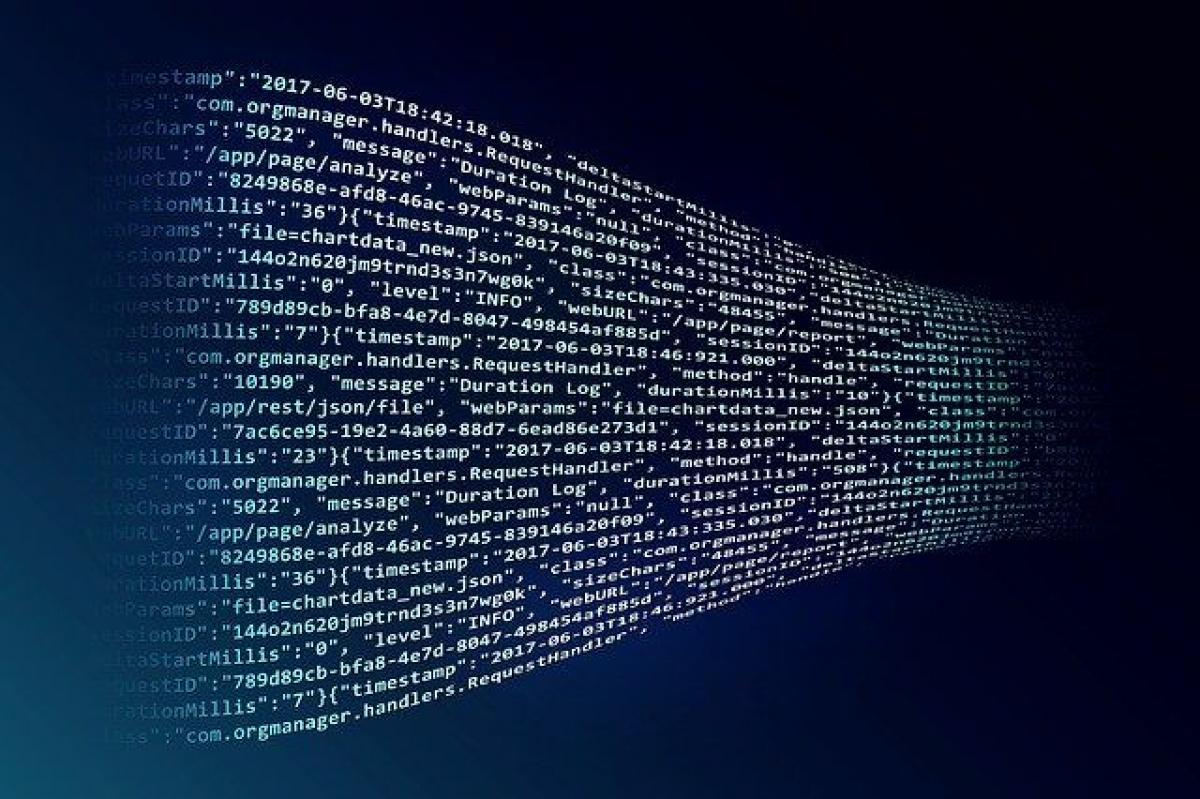 A recent working paper for the European Corporate Governance Institute maintains that technology has the potential to make hedge funds and private equity more accessible to the retail investor.

The paper, by Omololu Bajulaiye of Tilburg University, along with some other scholars begins with the non-controversial proposition that venture capital, private equity, and hedge funds are all in the midst of a digital transformation.

Lots of strands in the rope

There are several different trends surrounding this transformation, and the trick for scholars is to bring them all into the same story. There is the recent emergence of crypto markets, and their almost instant success. There is the analytical power of Big Data, and the rise of artificial intelligence. There is the significant reduction of information asymmetry across a wide range of actual and possible transactions and the consequent democratization of investment decisions.

It is due to this transformation, Bajulaiye et al. suggest, “technology has the potential to make the hedge fund, private equity, and venture capital industries accessible to retail investors.”

All of this is related to the convergence of PE/VC and hedge funds. There are important strategic considerations that tend to keep these spaces apart. For example, PE advisors take long-term positions in unlimited companies. It is more characteristic of hedge funds to take a short-term approach to alpha seeking using liquid and publicly listed securities. Nonetheless, increasing competition among hedge funds is pressing many of them to adapt or at least keep themselves open to the styles of the VC/PE world.

These authors anticipate a continued convergence/hybridization. But they acknowledge that PE firms have to value illiquid securities based on models rather than on actual market trading, and they suggest that in situations of hybridization, the investors on the hedge fund side will have to be reassured, since they are likely to be suspicious of the greater subjectivity of the valuation of the PE part of the portfolio.

The digital transformation of the PE industry has thus far been slow. The report observes that although 91% of all PE managers surveyed named artificial intelligence as a looming disrupter of their industry, the same survey indicated that 56% of managers, when asked what digitization does for them, say it has primarily improved the efficiency of their back office. The disruption will presumably involve more than that.

Meanwhile, hedge funds have marched with greater dispatch into that transformation. For example, they now routinely use Big Data as a way of getting an investment edge. The authors of the working paper refer to the use of a web scrapping tactic by Goldman Sachs Asset Management. GSAM managers monitored Amazon’s Alexa traffic, and discovered that Alexa was increasingly directing computer users to HomeDepot.com. This inspired GSAM to get ahead of the curve in buying into a rise in the value of Home Depot stock. It is precisely because the pertinent market is deep, liquid, and efficient that the seekers of alpha engaged in it needed to look for any edge, and so had to be more eager to use whiz-bang technology in contexts other than their back office than have their PE peers.

Bajulaiye et al. maintain that as these tools become more pervasive the asymmetries of information that undergird the intuition that it is “unfair” to let retail investors into the alternatives space is fading away. The machines, themselves increasingly commodities, close the expertise gaps and democratize various sectors.

Individual investors don’t necessarily have to wait for these industries, or the relevant regulators, to move forward with the democratization and retailization that the digital revolution allows. The blockchain revolution, itself a spin-off of the creation of cryptocurrencies, has allowed for decentralized autonomous organizations (DAOs), which give investors the prerogative of building their own VC-style portfolios.

The authors acknowledge that DAOs have evolved, even over the wink of historical time since the creation of the Slock.it in 2016. DAO style entities are now called LAOs, and they operate as Delaware limited liability companies. They also allow for investor withdrawal at any time, which these authors call “rage quitting” and which “completely defies the principles of the traditional VC model.”

The digital revolution is reducing gaps in expertise and reducing the distinctions over who can do what. The extent of the shift that this foretells will surely have to unfold itself further to be appreciated properly.