Why STOs are Not ICOs 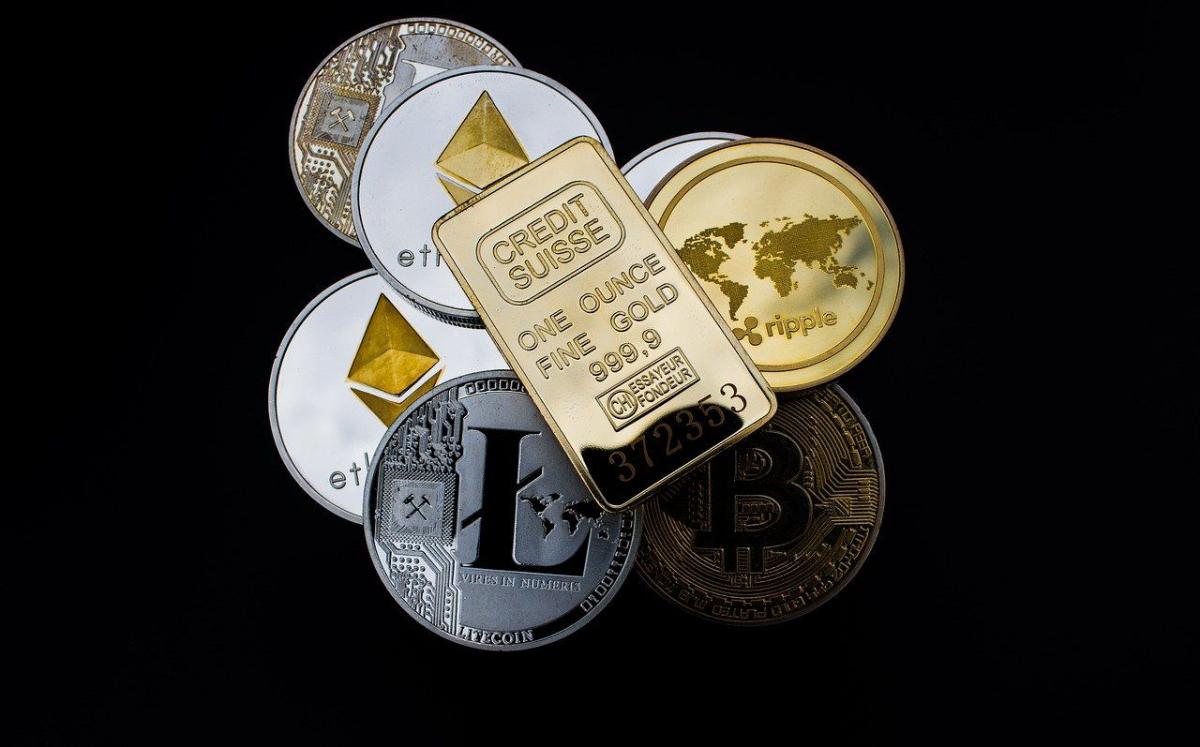 Security token offerings are not initial coin offerings. Three scholars affiliated with Erasmus University in Rotterdam explain the difference between the STO and the ICO markets in a new paper, contending that getting the distinction right is “crucial for the study of entrepreneurial finance.” The paper also sheds light on the success factors within the still-nascent STO market, and it even suggests what might be the Next Big Thing after STOs. Blockchain Capital pioneered STOs with its sale of equity tokens on a blockchain in the second quarter of 2017. Then in March 2018, a venture capital firm, SPiCE VC, raised $15 million with an STO launch. The following August, tZERO raised close to nine times that much ($134 million) at a valuation of $1.5 billion. In January 2020, an STO took place for BrickMark, to date the largest real estate project financed in this way. It raised $150 million. The authors of the new paper, “Security Token Offerings,” start with definitions. Tokens are “digital assets that are issued on a blockchain.” They fall into three groups: security tokens; utility tokens; payment tokens. Security tokens, which are unsurprisingly the sort issued in an STO, involve investment products that fall under the securities laws. An ICO involves utility tokens, which are “aimed at supporting and developing a community-based ecosystem by giving consumptive rights to users.” A payment token is also known as a cryptocurrency. A Baby with a Big Future Although STOs are new, these authors are confident they have a big future ahead of them. They have several advantages as a method of financing a venture: they reach a distinctive class of investors (smaller, younger, and more tech savvy); they have lower entry barriers due to the divisibility of ownership; they allow peer-to-peer trading among the token holders; and they allow for audits based on an immutable ledger. It is intriguing that these authors do not lay a lot of stress upon the liquidity benefit of STOs. The first time they list STO benefits, they say only that liquidity is often “put forth” in that connection, but they delay further discussion of that point until later. When they do get back to it, they suggest that the liquidity of an STO may be less compelling than meets the eye, “it is essential to recognize that listing a security token does not necessarily equate with investors’ interest.” Having established that STOs represent a distinctive space, and that this space has a big future, the authors turn to the question of the success factors in the market. Governance issues are important in the success of an offering: voting rights in particular as an indicator variable, is positive and significant. Indeed, the inclusion of voting rights with tokens accounts for more than a doubling (a 128% increase) in the amount raised by issuers. The effects of Softcap use, on the other hand, are significant … and negative. A softcap is a minimum amount that must be raised for a project to proceed. If investors deem the softcap hard to reach, the difficulty of getting there can become a self-fulfilling prophecy—investors don’t want to buy tokens for a project that won’t have enough buy-in to get itself off the ground. These authors also discuss the widely used ERC-20 protocol for the issuance of security tokens on a blockchain. This protocol has its limitations. One problem is that the “full lifecycle of a security—including corporate actions such as dividend payments, stock splits, mergers and acquisitions, rights issues, and spin-offs—cannot be depicted off the shelf.” This language/protocol limit requires off-chain documentation or forces the enterprise to put a good deal of effort into customized software development. In conclusion, the authors suggest that STOs are a stepping-stone toward something else, something they call “native digital offerings” (NDOs). Unlike STOs, which are “mere digital representations of existing paper securities,” in an NDO the security itself will be digital. Lichtenstein’s Blockchain Act could support such a development, making it the home jurisdiction of the next big thing. NDO requires “a flexible description language depicting all possible features and variants of an investment product,” making unnecessary either of the two inelegant work-arounds for inflexibility mentioned above. The Authors The authors are Thomas Lambert, Daniel Liebau and Peter Roosenboom. In addition to a common affiliation with Erasmus University in Rotterdam, Liebau is also affiliated with Singapore Management University in Singapore. Liebau is the co-author (with Nicholas Krapels) of an important article on a question closely related to the discussion in this paper—minimum disclosure requirements for cryptocurrency and utility token issuers.