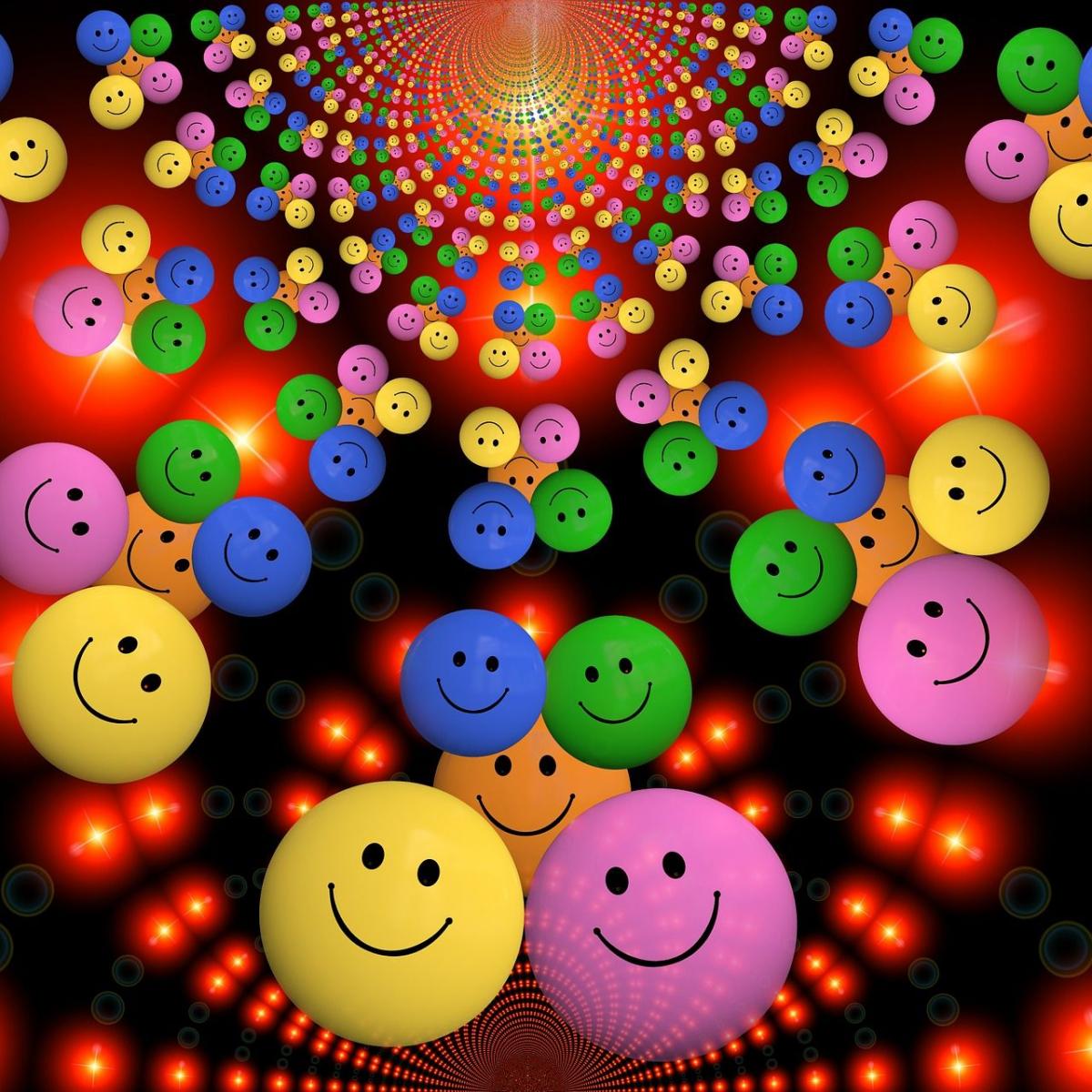 A recent paper by two Canadian scholars looks to improve on the art of smile-implied option replication. Pascal Francois, of the HEC Montreal Department of Finance, and Lars Stentoft, of the University of Western Ontario, Department of Economics, begins with the observation that options can be dynamically replicated using model-free Greeks inferred from the volatility smile.  David Bates, a scholar at the University of Iowa, showed this in 2005. But Francois and Stentoft then observe that, though Bates’ work has opened a “promising avenue” of research, it has not proven actionable for traders. Smile-implied hedging strategies “have shown poor performance relative to the Black-Scholes benchmark.” They take up the challenge that presents. Reviewing the Greeks To this end, Francois and Stentoft argue that smile-implied delta hedging can be extended to account for volatility risk. Smile-implied vega in particular can be constructed directly from smile-implied gamma, “using the relation that prevails between the two under the class of stochastic implied volatility models.” Understanding that statement may require that one review the meaning of some of the Greeks. Together, delta and gamma measure the change in an option holder’s wealth given a change in the underlying asset value. Vega measures the change in that wealth given a change in the standard deviation of returns, that is, given a rise or fall in its volatility. To construct the vega from the delta-gamma is, then, not entirely model-free, which is a departure from Bates’ work.  It also leads to some modification of the suggested strategy. Is there any reason to believe that the modifications will prove actionable for investors/traders? Benchmarking Performance The second step, then, is to assess and benchmark the performance of smile-implied option replications for a particular asset class. For the purpose of testing their modification, Francois and Stentoft use the return on S&P calls and puts from January 1996 to April 2016. Earlier studies along the same lines used databases with many fewer profit and loss observations and with a much briefer time frame than this. Typically, the studies have used periods of up to three years: not, as in this case more than twenty years. The greater base, say Franciois and Stentoft, “allows us to check for the robustness of our findings, in particular across the business cycle and various market conditions.” The period under consideration includes the great late ‘90s dotcom bubble, its bursting with the millennium, a new boom led by the real estate market and its derivatives, that burst, the resultant global financial crisis, and then a recovery sparked by “quantitative easing” at the central banks. Francois and Stentoft proceeded by constructing replication portfolios on every trading day of the 20-year sample. (It is amazing what contemporary leaps in computing power will allow.)  For each portfolio, they liquidate the following day and compute the profit and loss. They do this for a range of strategies, including their own newly devised Bates-plus-vega approach. The result of the Francois/Stentoft study indicates that an options replication strategy taking in implied volatility can outperform the Black-Scholes approach. It can also outperform some of the more sophisticated option hedging frameworks these have scholars tested it against. Its superiority is greater when using puts then when using calls. The strategies against which they test their options portfolios are: classic Black-Scholes, practitioner Black-Scholes, Heston stochastic volatility, and Bates stochastic volatility with jumps models. Two Cautionary Footnotes “All in all,” they write, “our findings suggest that option market information (on which smile-implied information depends) is particularly worthwhile for managing volatility risk, not underlying price risk.” Francois and Stentoft reference an alternative methodology in a footnote. They say that one might track the hedging of a short position during the entire life of an option, rather than sticking as they have to a day-by-day liquidation of hypothetical portfolios. They didn’t follow that path because it would have resulted in a significant loss of data, since some options, especially those that get far out-of-the-money, can disappear from the traders’ radar. These authors also acknowledge (again in a footnote) that the use of P&L data points day by day abstracts from the issue of transaction costs. They appear to leave the remedy of this omission as a matter for further research but state their view that “the comparison of hedging performance across models should be fairly robust to transaction costs.”