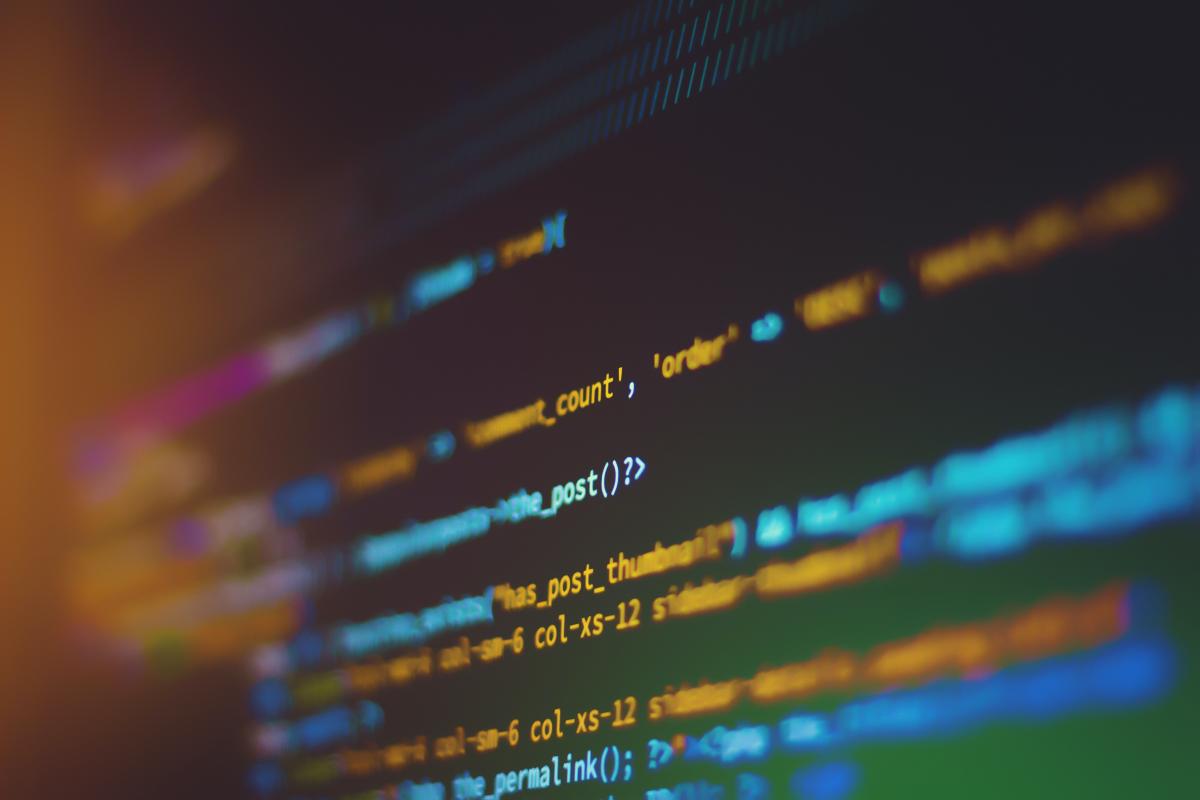 For many PE funds there are strong push factors driving the move to alternative data. Historically low-interest rates are pushing more investors to consider PE as a viable investment, but how does a PE firm stand out? To stand out you need to show that your data and technology approach can generate superior returns. Firms need to do something differentiated.

Pull factors are also becoming more apparent through case studies of the successful deployment of alternative data in private markets. Our later blog posts will explore the applications in detail, but some examples in the public domain include Swedish VC firm EQT Ventures who have discussed how alternative data in their neural network program “Motherbrain” have helped them identify deals earlier, and PE fund Hg who enrich their deal pipeline using public and alternative data sources to identify the best investment opportunities.

What is Alternative Data? Before we continue and share how a PE firm can start to take advantage alternative data, we should briefly define exactly what we mean by the term. In short, alternative data is non-traditional data that can be used on the investment process. The data may be external to the fund (and the investee company) and not available from traditional financial sources likes Bloomberg or FactSet. Categories include social media data, consumer transaction data, satellite data, and web traffic and app data.

Leading from the Top - The Cultural Challenge Often the initial challenges with building a data strategy at a PE fund, or any firm for that matter, relate more to company culture than technical expertise or budget. Although expertise and budget are often flagged as key challenges, the reality is these are frequently only apparent after the initial cultural hurdle has been overcome. It is instructive to look at the public equity markets as a guide for alternative data adoption, as alternative data has been a feature there for much longer than in private markets. The success stories for traditional hedge funds have almost exclusively been driven from the top of the organisation. Point72 CEO Steve Cohen demonstrated the importance of the data initiative back in 2016 by hiring a senior exec to head their data initiative who reported directly to him. Also in 2016, Blackrock CEO Larry Fink emphasised the importance of data in their process when he said:

“BlackRock's founding has been based on the need for technology. I think no firm thought about risk management as we have and the utilization of technology. This is in the bones of the firm. It is the core of what we do… And now, we are using it in ways for investing like leveraging ourselves to big data, machine learning to drive alpha.”

Point72 and Blackrock are considered two of the great success stories when it comes to the deployment of alternative data, and in both cases the initiative was led from the very top. Although alternative data adoption at PE funds is at an earlier stage, we are seeing a similar dynamic play out.

At Eagle Alpha’s 2020 Winter conference, senior execs from firms such as EQT, Advent, Insight Partners, and Brightwater Capital all discussed their increased use of data at all stages of the investment process. In particular, PilotWave CEO Afsheen Afshar emphasised the importance of culture and a senior person leading the initiative. According to Afsheen, the founder of the firm should drive the strategy and have a “junior lieutenant” who takes over the running of the strategy and drives the rest of the team.

In February 2020, the head of European private equity at industry bellwether Blackstone spoke to efinancialcareers about how “data analytics teams can be instrumental in enabling private equity funds to win over management teams and do deals.” Blackstone then had 14 data analytics professionals who could “aggregate tens of thousands of pieces of data for a single deal.”

Once senior executives have bought into the strategy, it is important to get broad buy-in across the firm. Mid-level employees need to be convinced of the power of data and technology, while junior people should also be targeted in a bottom-up approach to get broad buy-in. Use cases and examples of the successful application of alternative data are powerful tools in this exercise.

Building the Team and the Process

Once you have initial buy-in from the top that permeates through the business, it’s time to build out the initial data process. There are a number of steps to follow at this point.

Appoint a lead. It is critically important to have a single point of responsibility for the firm’s data strategy. It is not necessary to hire externally in the early stages. In fact, someone internal with an intimate understanding of the investment process and wider business processes is an ideal candidate. It is also not necessary for someone to be committed full-time to the data role in the early days. A senior analyst dedicating half their time to the initiative is adequate for the first six to twelve months provided they are supported by a suitable working group.

Allocate budget to demonstrate commitment and provide the data lead with resources to start building out the initiative.

The data lead can then manage the remaining steps…

Establish an internal working group consisting of stakeholders from the middle office, operations, procurement, legal & compliance, and IT.

Audit your existing process including considering how investment ideas get into the final portfolio and how positions are managed.

Identify the best place to start. Some PE funds pick from due diligence, deal origination, or post-deal operations and then build out a strategy on that single piece. As they progress, the firm can look to develop the other two components.

Resourcing and Getting Your First Wins As mentioned earlier, a full-time external hire is not necessary in the early stages of the data initiative. A senior analyst supported by a suitable working group is adequate for the first six to twelve months.

Initially, most firms start with smaller more manageable datasets or with alternative data dashboards and build the infrastructure from there. PE funds should aim to build and “improve in waves” or “build and repeat”, refining the process with each dataset project.

The perception of the cost of datasets is often out of line with the reality. Eagle Alpha intel suggests the average spend on an annual data license for private equity funds is just $33k. This is similar to the spend of fundamental funds but is much lower than quant funds who pay an $75k for dataset licenses.

Outsourcing some elements of the data initiative should be considered in the early stage too. There is an entire ecosystem of providers who sit between the data vendors and end-users that can accelerate these early stages for PE funds.

It’s also important to ensure that the initiative does not hinge on a single project or a single dataset, or the data initiative doesn’t get siloed to a narrow use case.  For that reason, you may decide to run multiple small data projects in parallel. From there you can ask how much can be done internally or externally, how many people, what technology, what structure and lastly what data do you use.