What About Beta? | A Canary Conundrum 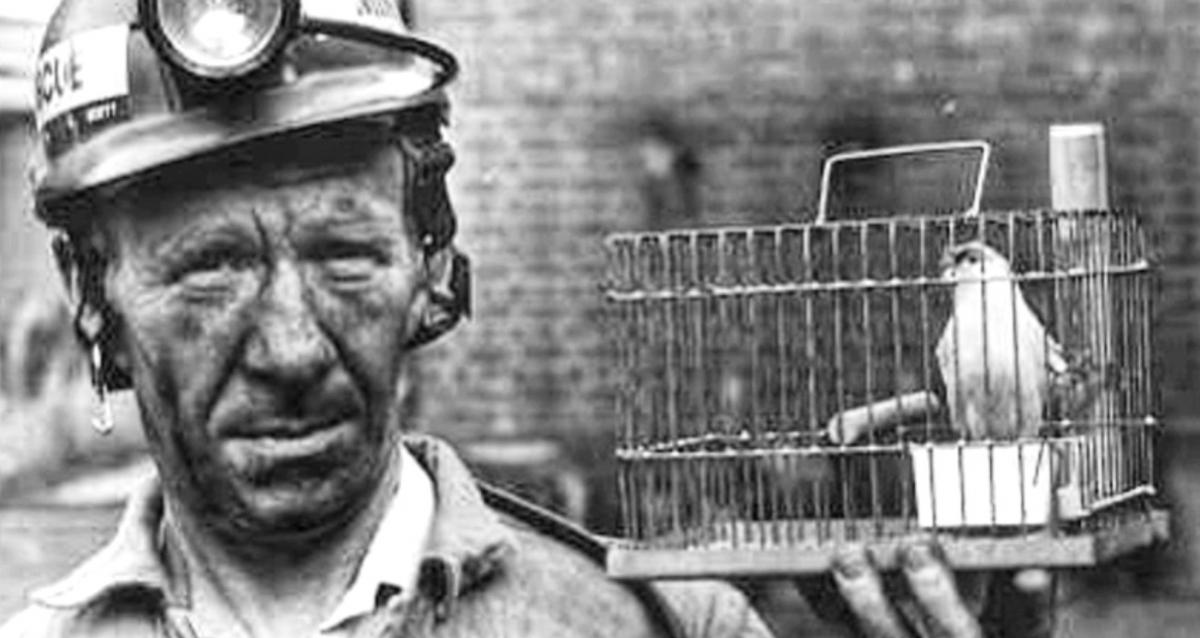 Pity the poor misunderstood canary. It was in the early 1900s in Yorkshire when they were first chosen to die on a hill that they would likely have volunteered to die on anyway. It was that important then and even more important today. It turns out they were trying to warn us of the longer-term perils of greenhouse gases, but humankind treated their deaths as a mere transactional casualty to signal that a mine might best be conquered on a different day when the gas had cleared, and the canary would survive. Meanwhile about the same time(in 1922) and just a short 500 km away, the Netherlands recorded its hottest May 24th ever at 35.6 degrees Celsius. Correlation is not causation until maybe we lose more than a handful of canaries, and a way of life, that we have taken for granted.

CAIA Association will be playing an important role at the June 2021 RAO Symposium where we will look to pick up the cause of the canary and make this a hill that all humankind will die on if we choose to continue with a pattern of benign neglect. The warning signs are aplenty and maybe best summed up in the most recent UNEP Emissions Gap Report 2020 where we learned that nothing good came of COVID, including those who at least hoped for an emissions-lite dividend as the world and our habits were homebound. Indeed, we saw a 7% decline for the year, but it was both negligible and unsustainable, as the Dec20 run rate was already back above the Dec19 pre-pandemic level. The authors also conclude that we are on a path toward temperatures above 3 degrees Celsius by the turn of the century vs. the Paris Agreement goals of half that level and at odds with separate plans to be at a Net Zero Investment Framework by 2030. The canary is still dying, but this time from laughter.

The Symposium needs to be a place of discovery and realistic assessment of what we can accomplish and the shared sacrifices we need to make to get there. It cannot all be on the asset owner even though many pretend that we can proxy vote and allocate our way out of this. Capital formation is now happening in the private markets, and many of the world’s largest fossil fuel-producing companies are state-owned, where disclosure, measurement, and intentionality are mostly opaque.

What is the role of the legislator, the policymaker, and the many NGOs in this space and when do we move from ‘guidance, targets, and objectives’ to ‘mandates, minimum deliverables, and fines’? And what about your role? We will find out under “Regulation or Persuasion” during one of our panel sessions next month.

COVID has taught us a lot about human behavior: when the going gets tough we turn to the sovereign to make it right. We test the outer markers of their monetary and fiscal stamina, and that too seems to have no bottom. We want immediate solutions that are light on conditions and (very) long on commitments.

We too must all play our individual part and feel some level of inconvenience, just as the mask you wore, the home bunker where you sheltered, and a rapid rollout of a vaccine eventually beat back a global pandemic. There will be no vaccine for this next crisis, and that is what the canary has been channeling for over 100 years.