Music Royalties Are King in the Search for Yield 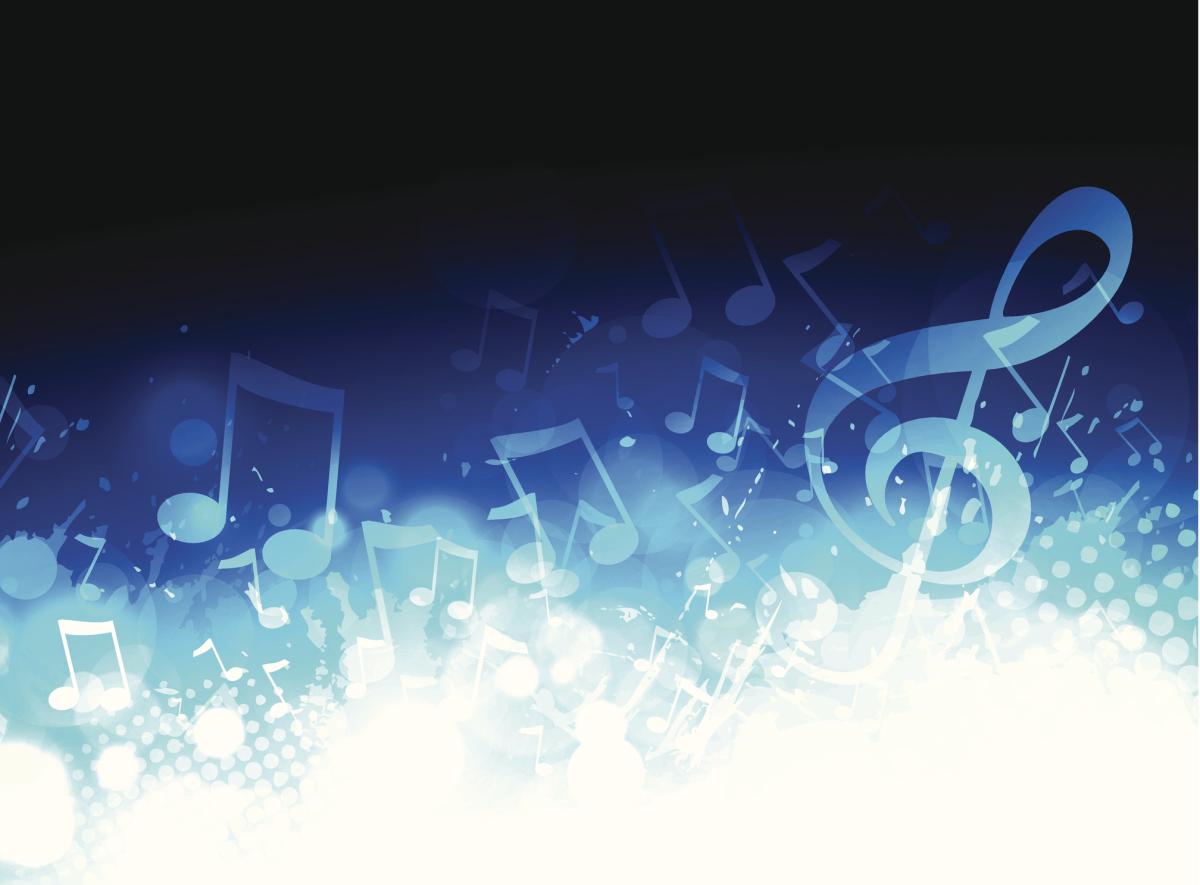 Investors’ continued appetite for yield has seen them scour both public and private markets to replace the lost income of bonds and other traditional sources of distribution. This yearning has benefited private debt strategies like direct lending, which has grown to a record high of more than $480 billion currently, up from $156 billion in December 2016.[i] One specific area that we are seeing significant interest in is asset-based finance, and particularly, music royalties that give investors access to cash flows associated with the music catalogues of popular artists. After a strong 2021, music royalties continue to attract investor interest at increasing valuations, with more high-profile deals expected to come to market in 2022. Here, we explore what is driving this trend, as well as the characteristics of music royalties that make the strategy a potentially attractive investment for investors seeking income.

Artists cashing in on a lifetime’s work by selling their music catalogues is nothing new, however the movement has been gaining momentum as of late. In December of 2021, the New York Times[ii] reported that Bruce Springsteen sold his catalogue to Sony for an estimated $550 million, which could be the highest amount paid to a single musician. Springsteen joins the likes of Bob Dylan, Paul Simon, Neil Young, Stevie Nicks and the Red Hot Chili Peppers amongst others, all of whom have sold their catalogues in recent years.

So, what may be driving these superstars to part with their music?

As the pandemic swept across the globe, many aspects of our consumption patterns went digital. Demand for music streaming and global subscription services grew exponentially. In the U.S. alone, music consumption grew 11.3% in 2021.[iii] Streaming of on demand audio grew 9.9% in the U.S., reaching 1.13 trillion songs streamed, while globally streaming increased 26.3% to more than 2.74 trillion.[iv] Additionally, in the U.S., the MRC Data found that catalogue music, which is made up of an artist’s songs that are older than 18 months, represented 75% of all audio streams, an increase from 66% in 2020. 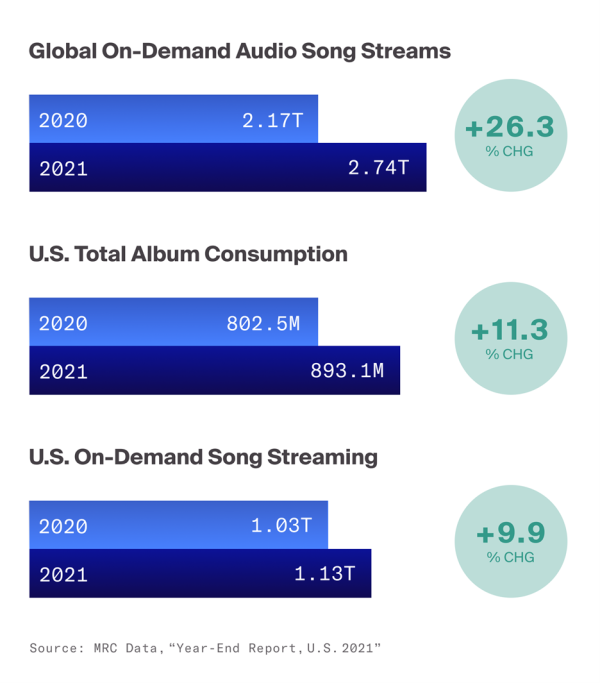 Certain asset managers leveraging the CAIS platform attribute this increase largely to the pandemic, which halted music touring and live performances. They note that artists make a considerable amount of their income through touring and sought an alternative source of income for their own personal consumption.

With such a strong demand profile for streaming music, it is no wonder artists are seeking to monetize this trend.

As mentioned earlier, music royalties fall within asset-based finance - a sub-strategy of private debt - and exhibit many attractive attributes for investors looking to generate income. An important characteristic generally associated with music royalties is floating rate cash flows, reducing interest rate sensitivity and duration relative to fixed rate loans. Additionally, given that people consume music irrespective of the broader market or economic cycle, music royalties may provide a diversification benefit to a broader portfolio. Finally, there are multiple drivers of return that not only make the income attractive on a relative basis but may also provide the potential for capital preservation. In addition to the royalties paid on a catalogue of songs, the total return may be bolstered by an origination fee, while the idiosyncratic nature of the underlying catalogues means that there may also be a complexity premium provided to investors.

To sum it up, given the outlook for interest rates and the ongoing scarcity of income opportunity from traditional sources, music royalties may provide a diversified income stream as part of an allocation to private debt and within a well-diversified portfolio.

Nic Millikan brings over 18 years of experience in the financial services industry, having previously worked at firms including BlackRock and Salient.

As Managing Director of Investment Strategy, he is responsible for developing investment thought leadership and insights to help drive industry-wide education on alternatives. Nic received his bachelor’s degree from Deakin University and his Master of Applied Finance degree from FINSIA, both located in Australia. Nic holds both the CFA and CAIA charters. 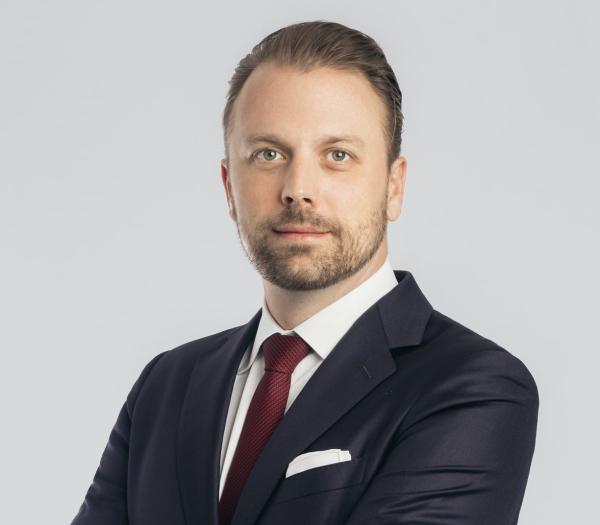