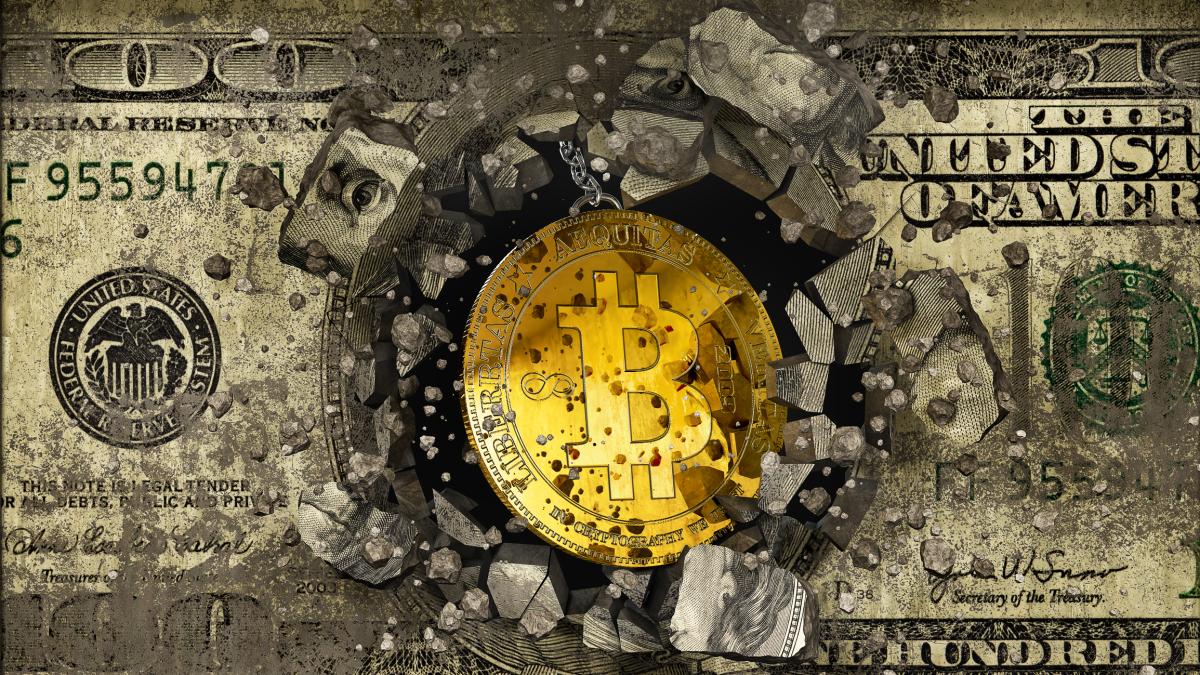 “The most important thing [is] trying to find a business with a wide and long-lasting moat around it … protecting a terrific economic castle.”

The Economic Sandcastles of Crypto

Sequoia Capital recently restructured its traditional venture capital fund into an open-ended portfolio of investments with the intention of extending its typical 10-year holding period.

This coincided with a push into Web3 investing: In 2021, 25% of Sequoia’s new investments were already crypto related and their rebrand suggests the plan is to do more.

The changes are mostly profit-driven (as they should be), but also laudable — they want to partner with founders over the long-run and promote the next generation of tech.

Here’s the thing, though. For Web3 investing, Sequoia should be thinking in shorter time frames, not longer ones.

It is, of course, entirely laughable for me to be giving investing advice to the kingmakers of Silicon Valley.

But, hey, you’re here, at least partly, for the laughs, so go ahead, have one at my expense.

Because, honestly, I think they’re going in the wrong direction.

Free is Hard to Beat

VCs famously make most of their money on the occasional home run. Sequoia’s $60 million investment in WhatsApp turned into a $3 billion windfall in the Facebook acquisition, to cite just one of their many, many winners.

And there have already been a bunch of similar home runs in crypto, so it stands to reason that Sequoia would stick to the Web2 playbook for their Web3 investing.

But I suspect that Web3 will ultimately see far fewer investing home runs than Web2.

Because for all of the many merits of crypto, capturing long-run value for owners does not appear to one of them.

This probably doesn’t need much explaining: Selling things that are free is a difficult business and crypto protocols are freely copyable software.

And yet, today’s crypto investors still seem to be in it for the Web2-like home runs.

When I initially went down the crypto rabbit hole, I was mostly looking for lottery tickets: an early stage crypto equivalent of Apple, Facebook or Amazon.

But mega-cap tech has made lottery-ticket returns for its early backers by building moats around their economic castles.

The moats in crypto, however, are about as useful as those around a sand castle at high tide.

Because, to the degree protocols can make profits, they can only make them at a level low enough to avoid being forked or vampire attacked.

That is a feature of Web3, not a flaw — lower-margin economic activity will result in a more productive economy, to everyone’s benefit.

But it’s not a great recipe for investors. Crypto will create tons of value, but the vast majority of it will accrue to users, not owners.

Owners want businesses that will extract rents from users for decades, which is the timeframe that Sequoia is now investing on.

But Sequoia may be making the fundamental error of thinking of tokens as if they were stocks.

Extended time frames is what worked with Web2 stocks. If Sequoia had stayed fully invested in their big winners, like Apple and Google, their ginormous returns would have been significantly more ginormous.

But all of the attributes that led to those outsized returns — aggregated demand, proprietary databases of user information, intellectual property — are absent in Web3.

Crypto is open source and composable, which means that demand cannot be aggregated, databases are not proprietary, and intellectual property is effectively non-existent.

So, there is not going to be a crypto equivalent of Google, monopolizing its market for decades.

Instead, there will be a never-ending series of new Googles, each one better than the last.

These protocols will not own their customers, which will make it difficult to monetize them.

Not being monetized will be great for users … and not so great for investors.

There are still mountains of money to be made in Web3 investing.

What’s the cost base at Uniswap, for example? They reportedly have something like 40 employees.

So, net/net, returns in Web3 can be substantial.

But they are also likely to be front-loaded.

That will concentrate the value capture in the space of time between funding the development of a protocol and issuing governance tokens to those users.

So here’s my Web3 investing playbook: Fund the seed round, swap your ownership share for governance tokens, sell the tokens to users … and then go fund the next iteration of the same idea.

It’s akin to VCs selling their startup investments at the IPO … which is the business that Sequoia is getting out of.

The best counterpoint to this argument is recent history.

If you took a 100x profit on your seed round investment in, say, Solana or Luna, you left a lot of money on the table.

But to take a long-term view on a tech investment, you have to believe that investment will be monetizing its users for decades to come.

Judging by the prices of L1 tokens, holders believe that blockchains will be doing just that.

But does that seem likely in the ever-changing world of crypto?

The entrepreneur and investor John Pfeffer equates betting on L1s now to betting on the likes of Deutsche Telekom in 2000: The idea was that, however things developed, telcos would own the pipes the internet runs on.

But the pipes turned out to be not very valuable.

You may argue that telcos were a lousy investment, but investing in the generation of tech startups enabled by the internet created immense lasting value.

But there’s a risk that crypto investing may be a series of Deutsche Telekom equivalents, with no mega-cap winners to follow.

Sequoia has an unmatched record in seeding those Web2 mega-cap tech stocks and I have no doubt they will be wildly successful in seeding Web3 as well.

But it may be a defining feature of Web3 that the trees will grow faster than ever before.

And get chopped down faster, too. 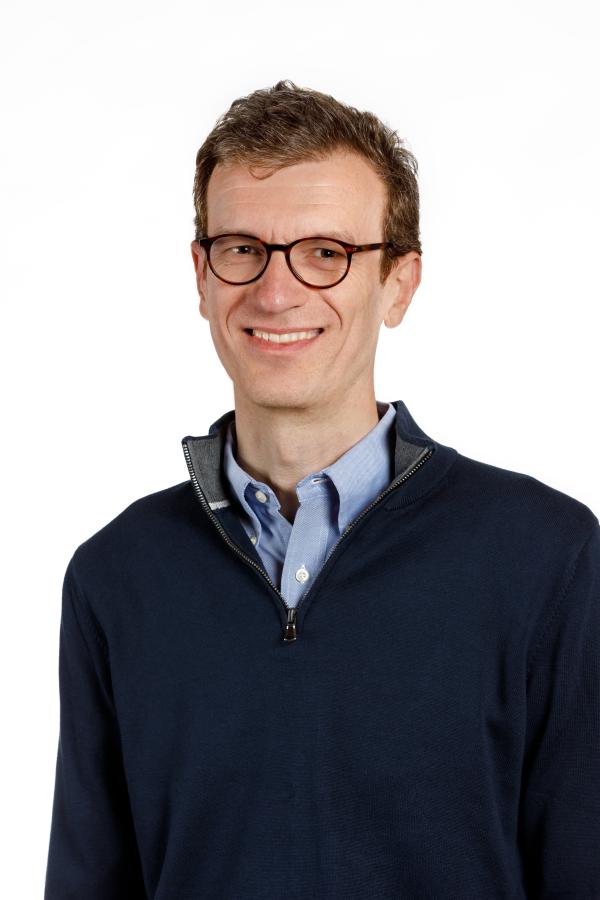 Now in Chapel Hill, NC, he writes a daily newsletter on crypto and markets. Byron has an undergraduate degree in history from Binghamton University and a master's degree in hard knocks from 20 years of trading.