The Evolution of the Term Sheet in India 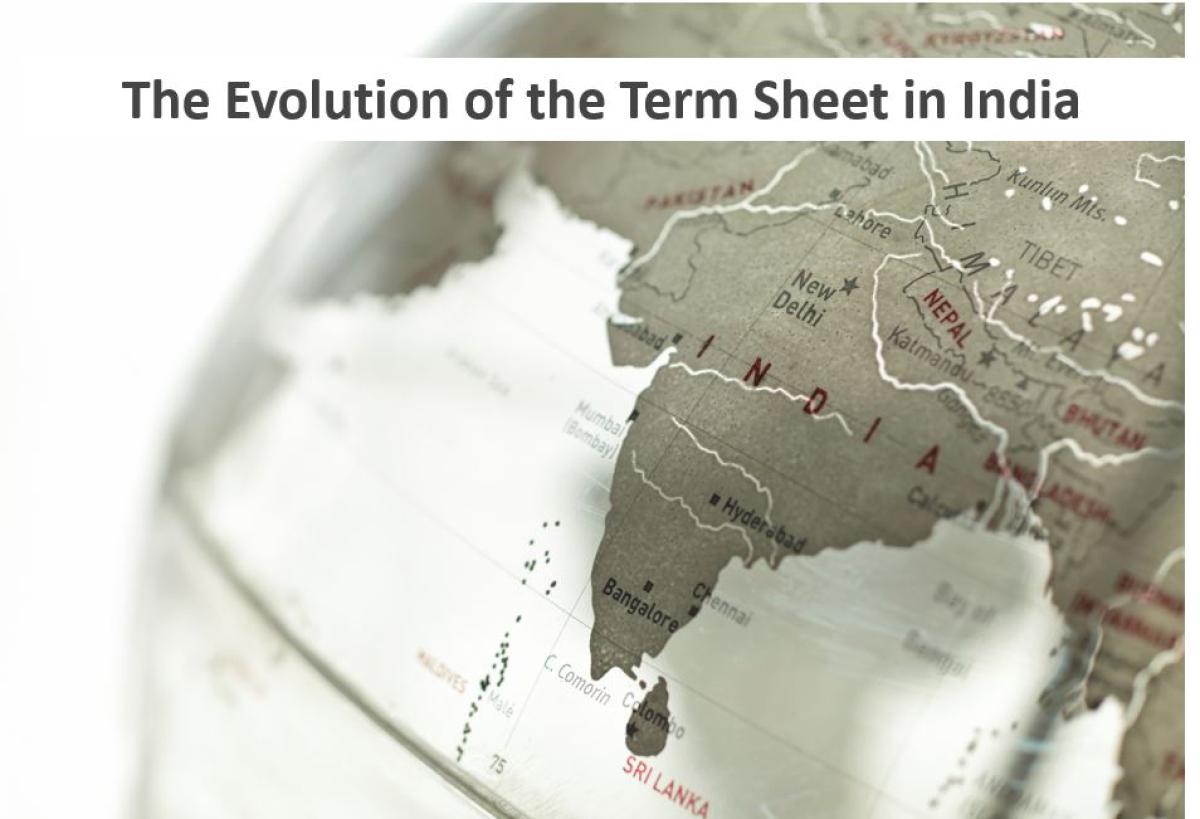 Founders and investors have benefited in recent years thanks to the positive undercurrents in the economy as well as the IPO boom. As a result, the investment term sheet has finally evolved from a scarcity mindset to an abundance mindset.

Intense competition for good deals and highly informed founders have also played a role in how the term sheet has evolved. VC terms have become very founder-friendly and have broken away from PE terms. The focus is now less on downside protection and more on upside participation.

Today it is common to see a pure one-time liquidity preference with all money at par. Earlier, there was invariably a waterfall depending on the series of funding and liquidation preference minimum of 2X or even 3X for investors. Double dipping was common too, particularly in growth stage rounds.

Today big rounds are being raised at high valuation, but many startups will hit the anti-dilution clause in subsequent rounds when the valuation parameters change in response to external market conditions. A full rachet can permanently damage a cap table, and founders and early investors will do well to ensure a broad-based weighted average anti-dilution clause.

Founders think of super pro-rata rights as a great validation of how hot their company is. But super pro-rata means that a large portion of the next round is already given to those who won’t lead or price the round. Incoming investors find this clause almost impossible to work with.

Let’s say that your lead investor in Series A owns 8% in the company but has got super pro-rata to go to 15%. If you raise $10 million in your next round at a $40 million pre, a 20% dilution, you will have to give almost half of the round to the existing investor and the investor who wants to lead will not get enough ownership. You will likely end up diluting much higher than 20%. You are merely deferring the problem.

If super pro-rata is complex to manage, think of a lot of convertibles that you raise between rounds. It’s great to have those in a very small quantity but they can create the same damage to the cap table as super pro-rata would.

One change that has not happened is on the Employee Stock Ownership Plan (ESOP) pool. The responsibility of ESOPs is put squarely on the founders, and ESOPs are not counted in pre-money calculations. As more and more companies go public, investors need to solve for the founder equity upfront and price the ESOP pool from the pre-money calculations.

Veto rights and voting rights are another thing that have evolved but have some way to go, as founders prefer more power with themselves. Differential voting rights for founders are becoming common and board compositions are in Favour of founders too. The scope of veto rights has also diluted in the wake of shifting of power from investors. In good times, investors are OK to give these things a pass.

Finally, one cannot forget the contribution of social media and internet in easing of the standard terms. There are enough sample term sheets on the internet - many investors and founders talk about it on social media - and this ensures that no VC fund can try to put onerous terms and risk their reputation even while dealing with first-time founders.

Know your term sheet: What it says and what it actually means: 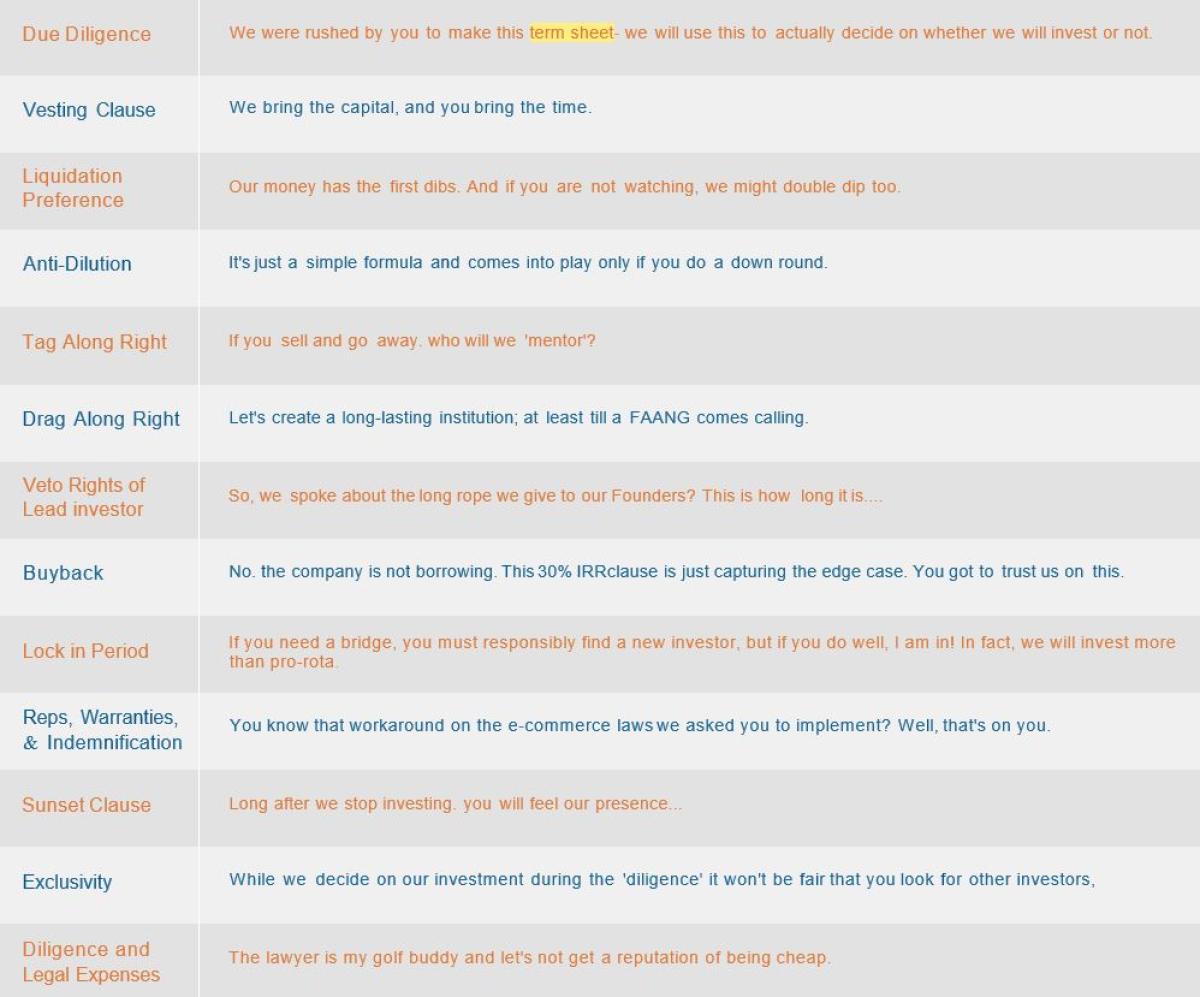 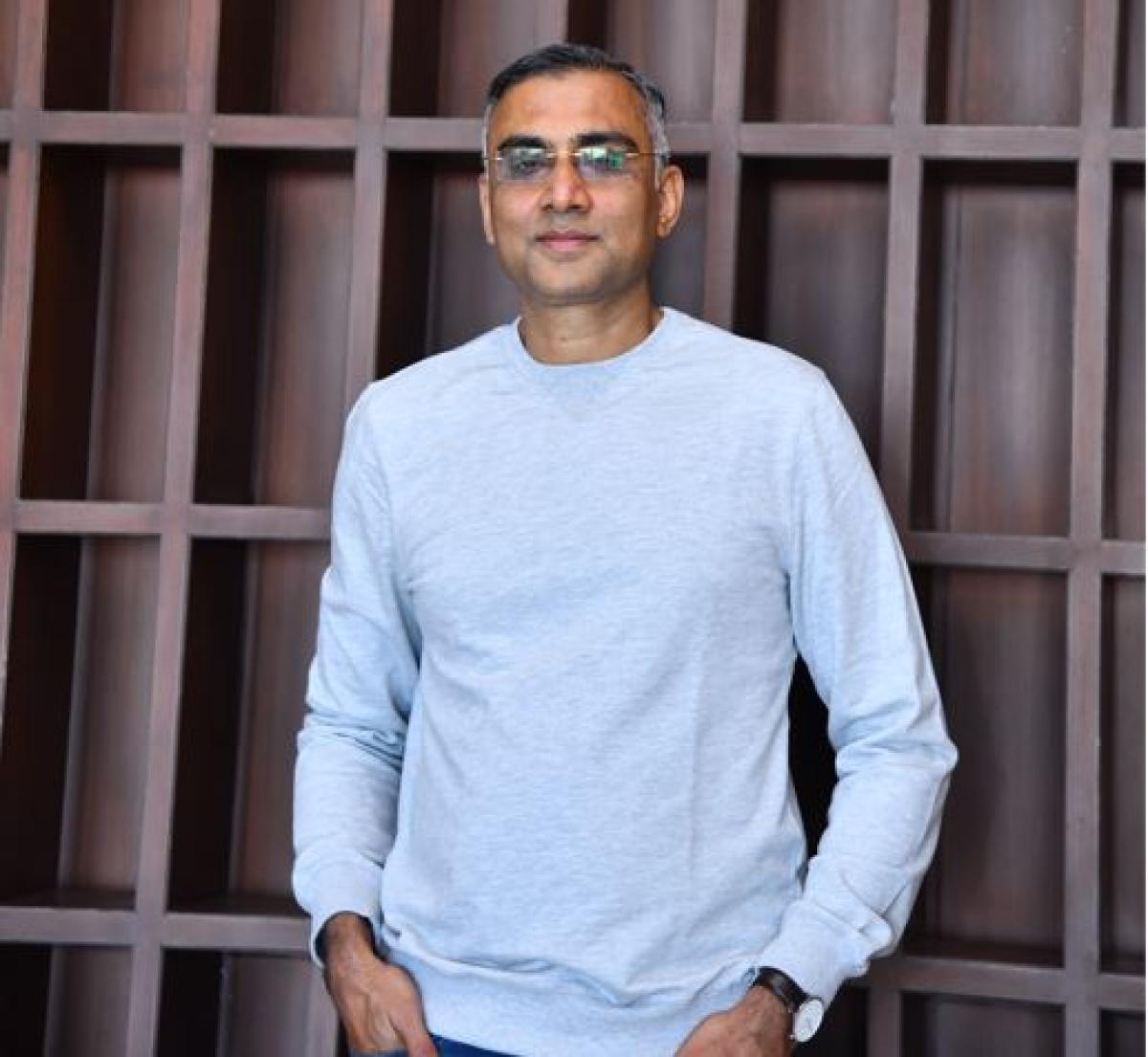 Before India Quotient, he bet  his farm (literally)  on an  angel investment in Rebel Foods, one of the largest cloud kitchens in the world. Earlier, he was a partner at Seedfund, known for its exits in Carwale and Redbus. He co-founded an edtech company which he exited in 2005.

His Twitter handle says it all: 'Entrepreneur is the king. Not the VC.' He feels that leading the simple, Indian middle-class life is an investor's superpower.