Exemptions and Pools: CFTC Harmonizes with the JOBS Act 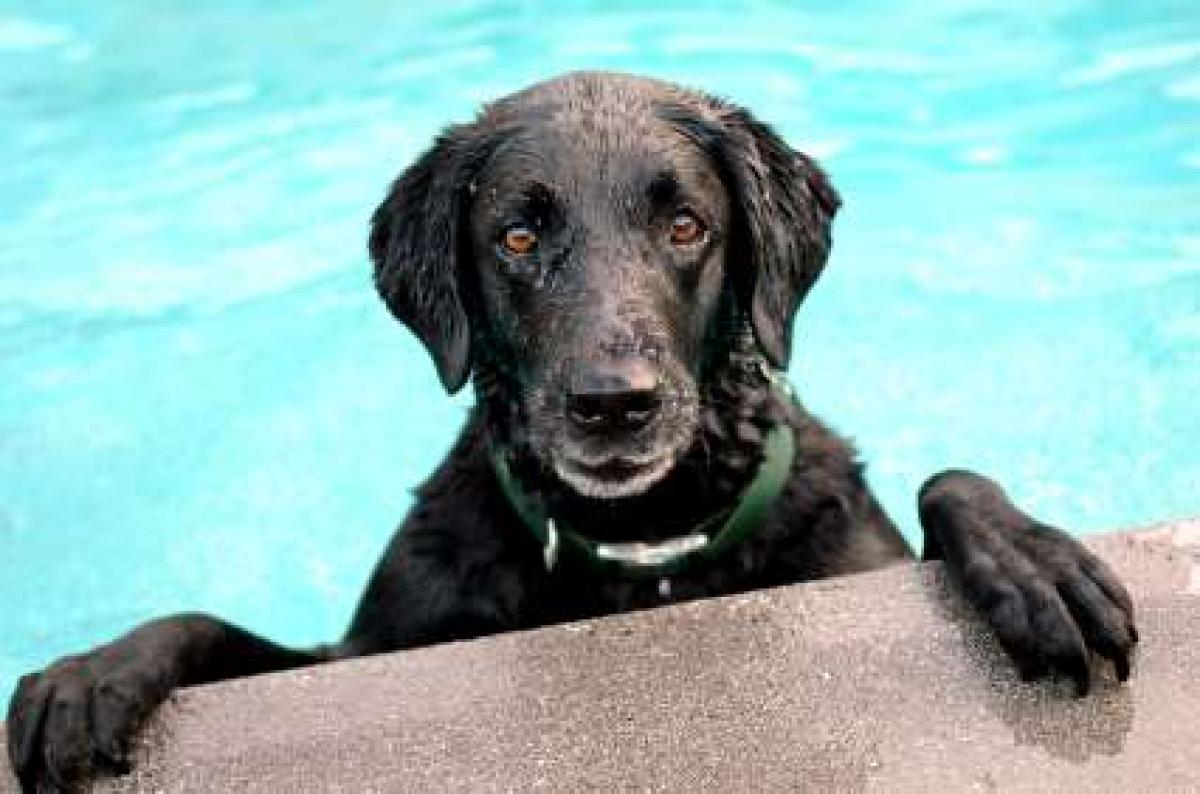 The CFTC’s Division of Swap Dealer and Intermediary Oversight has issued an exemptive letter with regard to certain provisions of Regulations 4.7(b) and 4.13(a)(3). This letter brings the agency’s position into line with that of the SEC on solicitation restrictions.

Readers of AllAboutAlpha will likely recall (and those who do may feel free to skip the remainder of this paragraph) that private funds often rely on the SEC’s Reg D as a safe harbor for non-registration. For a long time, Reg D prohibited the ships that weighed anchor within its harbor from doing any advertising or general soliciting. But in 2012, Congress enacted the JOBS Act , and in 2013 in response to that mandate the SEC amended Reg D, permitting advertising or solicitation on certain conditions, that is, where all purchasers are accredited investors, and where issuers take reasonable steps to verify this.

The JOBS Act continues to excite controversy. Even whether it ought to get anyone excited excites controversy. But one simple non-controversial fact is this: the lifting of the SEC’s ban didn’t have any immediate impact on the legal situation of a private fund that sought to use derivatives regulated by the CFTC. Such operators still had to do one of two things: either register as a commodity pool operator and obey a range of disclosure, reporting, and record keeping requirements, or claim an exemption from the CFTC’s rulebook.

Typically, private funds rely either on one of the two regulations mentioned above. Reg 4.7(b) provides an exemption from some other CFTC rules for CPOs (those demands on record keeping etc.) if the pools in question are limited to qualified eligible persons, and 4.13(a)(3) provides an exemption from registration of the amount of derivatives involved in the pool is de minimis and the investors are sophisticated.

BUT, both of these regulations, like the original Reg D, precluded operators relying thereon from general solicitation. The bottom line, then, was that the initial impact of the JOBS Act combined with the SEC’s implementation was that CPOs remained subject to the prohibition of general solicitation. This meant that the legal system had bumbled into drawing a line based upon the history of the respective two agencies, and a line that seemed more than usually an arbitrary one.

Reg 4.13(a), for example, specifically provides that its exemptive effect only applies to products that are “offered and sold without marketing to the public in the United States.”

The new exemptive letter addresses this. It allows general solicitation by those making use of either of those CFTC rules if two conditions are met:

2)      They must file a notice that they are claiming this relief with the CFTC (that is, the relief is not self executing).

Why should it not be self executing? Because the CFTC staff wants to get a sense of how many operators need this relief, “which will assist the [CFTC] if it seeks to address this issue through future rulemaking.”

Also, the CFTC wants to be able to “verify compliance with the substantive conditions of this relief,” that is, that the operators who are soliciting are meeting the remaining conditions for 4.13(a) or 4.7 (b) reliefs respectively.

There remain a number of legal/regulatory risks associated with general solicitation, and it remains a good idea for fund managers of all sorts to read rather warily on this ground. For example: the SEC has said that the use of general solicitation is likely to increase the risk of examination of RIAs by its Office of Compliance Inspections and Examinations.

Also, there is the fact that this is a staff letter, not a rule making. The letter concludes with a customary warning that draws an inference from the fact that it is one rather than the other: “Any new, different, or changed material facts or circumstances could change the Division’s position and render this letter void….The Division retains the authority to further condition, modify, suspend, terminate or otherwise restrict the relief in its discretion.”