Wrestling with the Bifurcation of Crude Oil Pricing 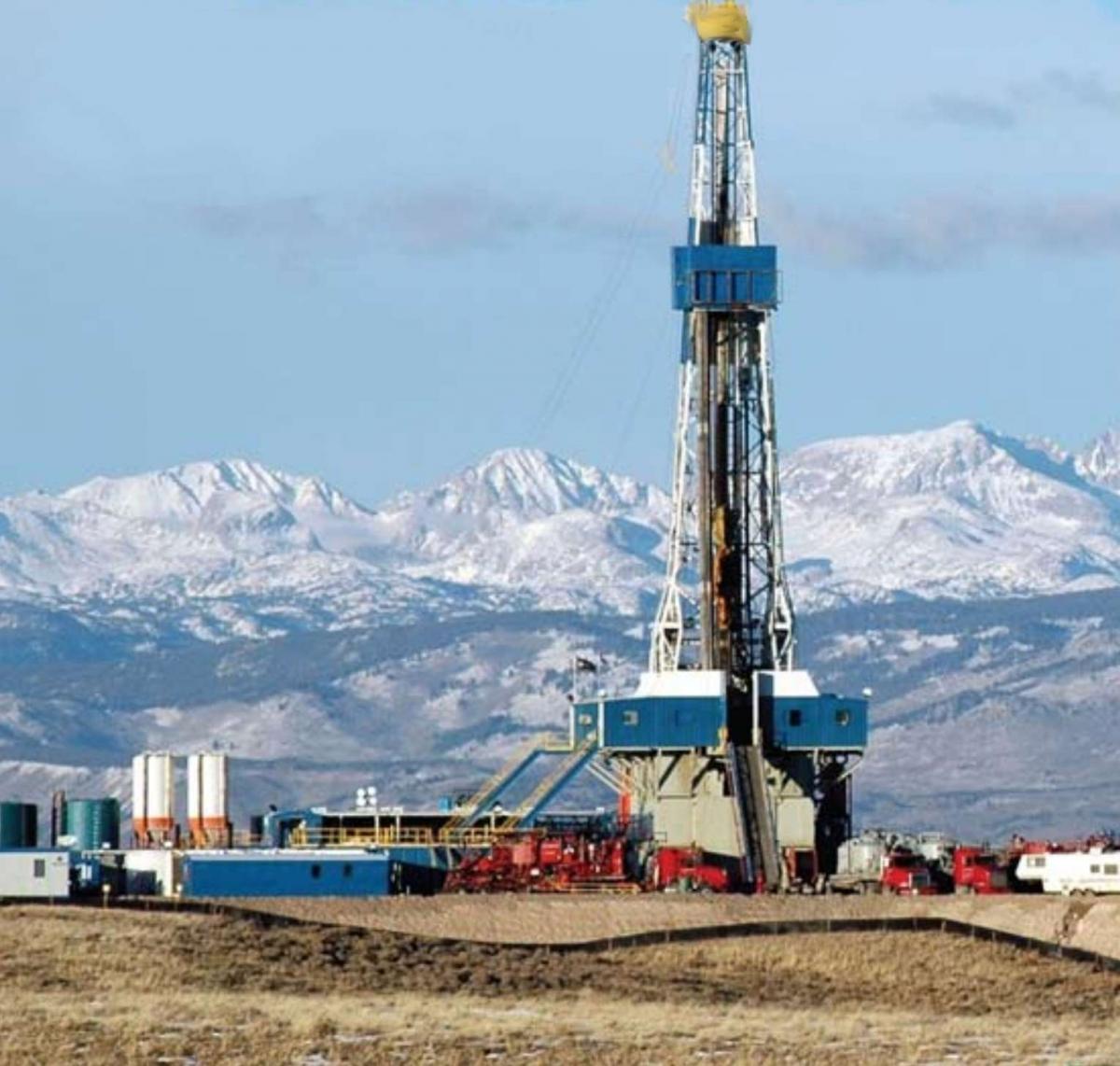 Platts, the provider of physicals and futures markets prices affiliated with McGraw Hill Financial, says that it is going to launch a new price reference for Dated Brent CIF Rotterdam.  That’s not obviously a stop-the-presses moment, even for the oil markets, but it is worth a pause.

The problem for Platts and for Brent in general as a world benchmark is that there isn’t enough of the defining crude any longer. Over 2015, as the announcement says, there were “healthy available supplies averaging 53 cargoes a month.” But the estimate is that supplies will decline to 38 cargoes by 2020, and to just 20 by 2025.

The new assessment solves this conundrum by merging North Sea production with other streams of crude oil that pass through Rotterdam, including Nigerian crude.

This comes at a time when the economics of crude oil, especially the halt of its long downward slide, is headline news. In early January, ICE February Brent passed the $35 level on the way down, the first time in a decade. Then it kept going down, getting below $30 late in that month before the movement reversed.  There was another V-like bounce in February. Now (mid-March) the price is back above $40, still of course a staggeringly low price compared to the $110 per barrel expectations of early 2014.

Brent is half of a now-venerable puzzle: why and how reliably are the Brent and the WTI indexes correlated? They index prices for the same commodity, crude oil, and that commodity is (largely, though not perfectly) fungible throughout the world.

WTI, like Brent, passed the $35 mark in early January of this year, kept going, struck resistance and bounced back from $30 later that month. But there’s a deeper “V” for the price in mid-February of the WTI charts than there is in mid-February of the Brent charts.  In other words, January and February together make up a “W” for the price of crude under either pricing system, but the “W” is lopsided to the right of the WTI chart, and to the left of the Brent chart.  At present the price of crude is about $2 cheaper on WTI than on the Brent chart.

The fact that Brent is now trading at a premium is itself from one point of view odd. One of the conventional explanations for the divergence in price between the two is that WTI oil is both lighter and sweeter than North Sea oil. Sounds delicious, surely. Both lightness (roughly, the ease with which the stuff moves through pipelines) and sweetness (low sulfur content) are desirable properties, so Brent ‘should’ be trading at a discount. But a glut at the main storage facility for WTI, in Oklahoma, has depressed its value, so Brent now has the premium.

Here’s a link to a look at some of the factors that have shaped the relationship between the two indexes in recent months. The relationship may look like an ideal one for arbitrage. If Brent should ‘naturally’ get a premium, but is now at discount, then arbs should simply go long on Brent, short on WTI, and cash out when the natural superiority of that light and sweet stuff re-asserts itself. In a technical sense, this play is easy to implement, because Brent and WTI futures share both tick and size (ticks of $10, contract size of 1,000 barrels).  A similar trade was all the rage during the years 2011-12. 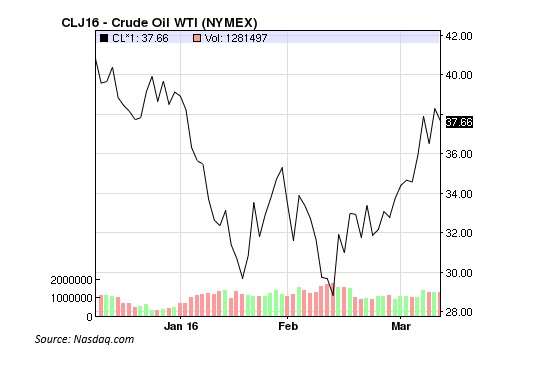 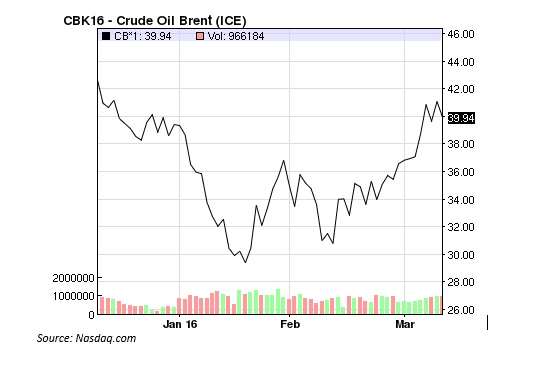 Does the world really need both assessments?

Platts’ announcement makes one wonder, not for the first time, whether there is any need to continue this bifurcation of the pricing of crude oil. And if not, which one seems slated to fade in importance over time? The best recent discussion of this known to me comes from Craig Pirrong, on his blog “Streetwise Professor.” Click here.

Pirrong sees the bifurcation itself as surviving over the years to come. Those who think the WTI is on its last legs are wrong, because its problems are fixable, and in a few years it will “be sitting stride a robust flow of oil tightly interconnected with the nexus of world oil trading.”

As for Brent, Pirrong sees this Rotterdamian move as part of a broader transformation that may solve its problems as well, although he thinks the “CIF” part of the mechanism is awkward, and a Rotterdam store and delivery contract would work better for ICE, “not the least [by] reducing its dependence on Platts.”