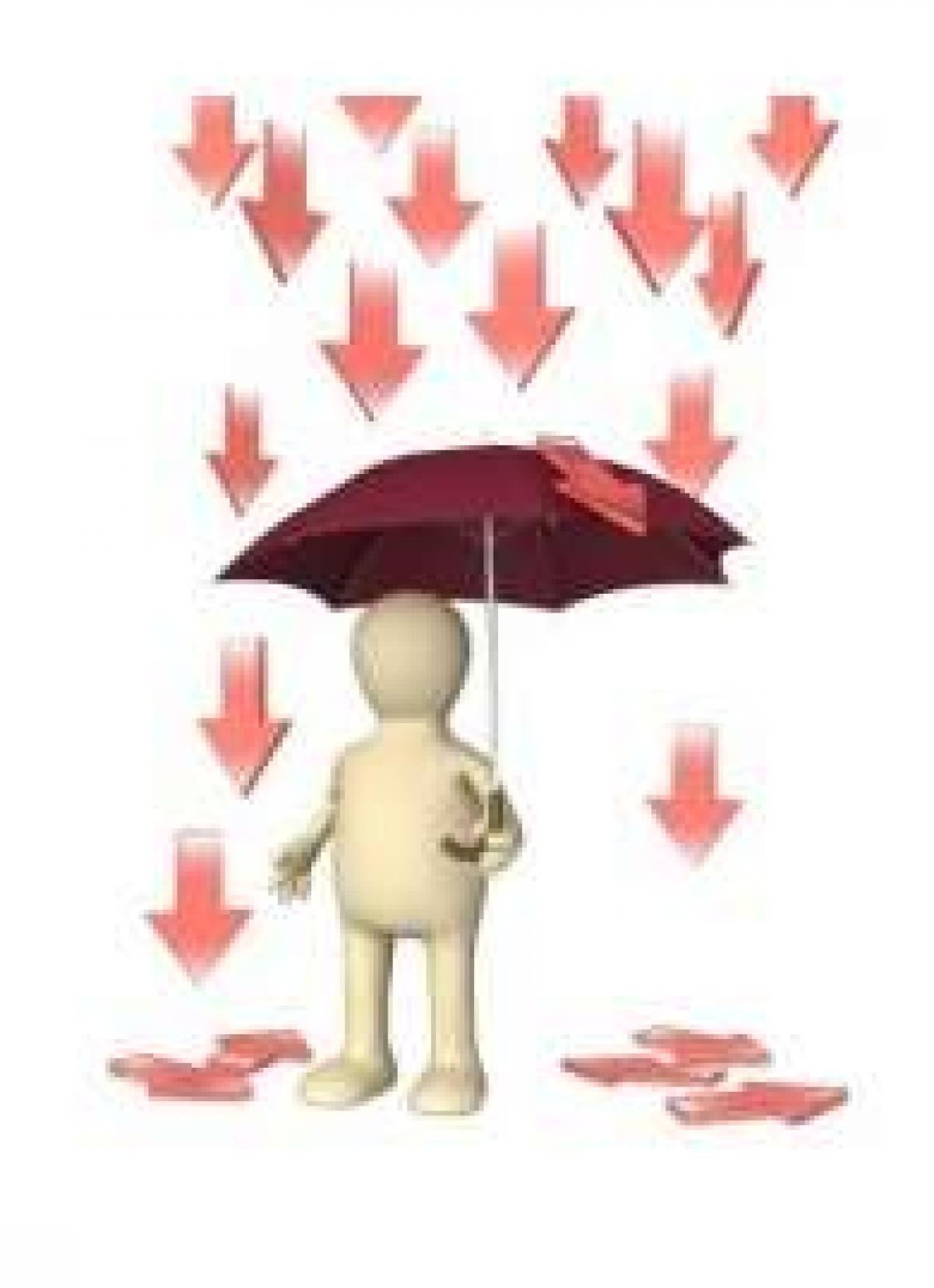 The latest report from Eurekahedge indicates that hedge funds worldwide gained in March, though by far less than the underlying markets gained during the same period.

Assets under management stand at $2.24 trillion.

The slow and unsteady gains in total assets under management over the last four years and one quarter are reflected in the graph below, adapted from Figure 1a in the report.

The dotted line represents total assets quarter by quarter. It was at roughly $1.8 billion on the left-hand side of the graph and is as noted above at $2.3 billion at present, that is, on the right hand edge. This line has looked like a mostly flat surface – a mesa, so to speak – since the spring of 2015.

Looking at specific strategies, the following points stand out:

Looking at year to date performance-based changes for 2016, though, CTA/managed futures have done better than anything else in the hedge fund space. Here is the pertinent bar graph, again adapted from a graph within the Eurekahedge Report. 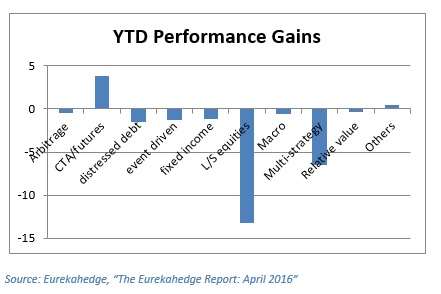 Slicing the hedge fund results by regional mandate, Eurekahedge observes that all regional mandates showed positive returns. This is in sharp contrast to February when Europe, Japan, and Asia ex-Japan were all in negative territory.

When it comes time to discuss the reasons for such results, Eurekahedge posits that the rebound of crude oil prices has played a role in helping markets, allowing hedge funds a March that was much better than February had been. Also, the U.S. Federal Reserve, on March 16, said that it has decided, in its own words, to “maintain accommodative financial conditions.” Or in the words of Eurekahedge, the Fed has decided “to roll back further on its scheduled interest rate hikes for 2016,” which has offered assistance both to alpha seekers and to the underlying markets.

Likewise, the People’s Republic of China, with its own accommodative steps, offered assistance to world markets in March. The PRC’s central bank has cut interest rates six times since November 2014, and has also cut bank reserve requirements. Still, China’s economic growth remains uneven and Governor Zhou Xiaochuan re-assured many parties when he said in mid-March that the bank will “keep the flexibility … to counter shocks.”

Oil prices (and commodity prices more generally) are often cited as constraining factors. When they on the way up, the mouths attached to wringing hands say the oil prices are responsible for a range of economic dislocations. When they are on the way down … much the same happens. But right now, after a long road down, prices seem to have bounced back and this is seen as a good development, because it offers a stabilizing, sign, especially for those with mandates in emerging market nations.

The Mizuho-Eurekahedge Asia Pacific Index was up 4.45% during March, although on a YTD basis it is still in the red.