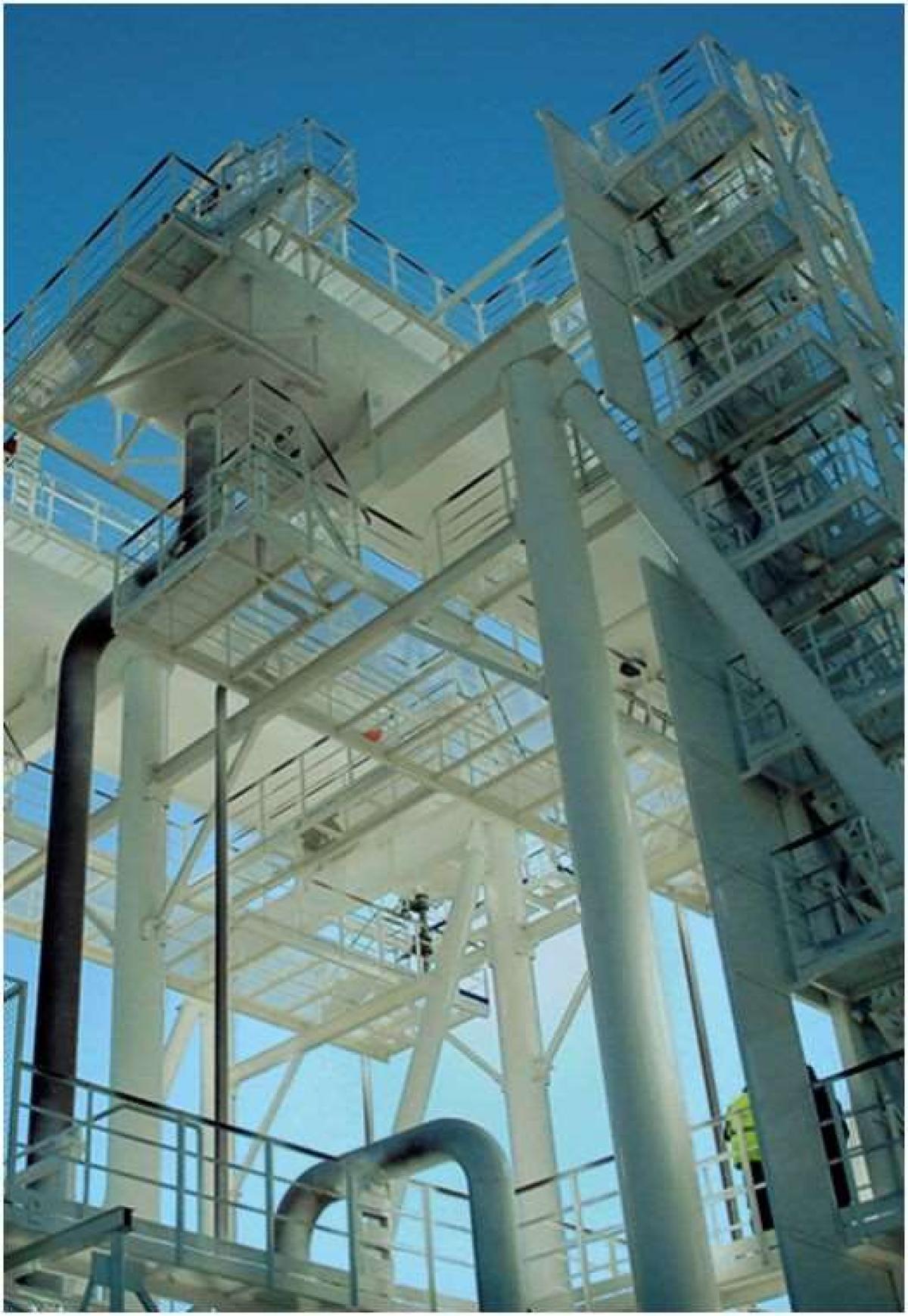 Along the way to making its points the paper also speaks, if only briefly, to an idea at the core of behavioral economics and finance: path dependence. But more of that in time.

EDHECinfra prepared this paper in partnership with the Long-Term Infrastructure Investors Association, an organization of investors with a sum of $5 trillion in assets under management.

In a press release that accompanied the paper, LTIIA chairman and CEO Thierry Déau said: “Not only can this research benefit investors in their profile decisions; it can also help build a deeper alignment between infrastructure investors and regulators.”

The publication, “Revenue and dividend layouts in privately held infrastructure investments,” by Frédéric Blanc-Brude, Majid Hasan, and Tim Whittaker, focuses on firms situated in the United Kingdom, because the UK offers “the largest, longest and most coherent set of infrastructure cash flow data available at this time.” Also, by confining the study to a single currency and regulatory environment, the authors avoid the need to control for those dimensions in their analysis.

Each infrastructure firm in the EDHECinfra database was, for purpose of this study, matched with a “nearest neighbor” non-infrastructure firm for control purposes. The matching was based on total asset size, leverage, and profitability.

As a consequence of their statistical analyses, the authors came to six conclusions:

Trading one Cycle for Another

The third and fourth of those points are closely related. One might roughly say that because infrastructure firms tie their fate to their own lifecycle, they gain some independence of the business cycle. Statistically speaking, four proxies of the business cycle highly correlated to one another [calendar year dummies, GDP, retail prices, and the Fama-French market factors] “have limited or no explanatory value with respect to the variance of revenues in infrastructure assets….” Thus, infrastructure can serve a portfolio manager as a powerful diversifier.

It is in considering the equity payout process, referenced in the fifth and sixth of the bullet points above, that we come to the issue of path dependence.

Path dependence is a concept developed within the subculture of behavioral economics. It refers to the sometimes nonrational and generally unanticipated ways in which later choices are affected by earlier choices. One classic example is the continued use of the QWERTY keyboard in all sorts of devices and virtual displays today, though its creation in the early days of the typewriter is shrouded in mystery.

Joan Robinson anticipated the development of the idea of path dependency in the 1970s, when she wrote, “Once we admit that an economy exists in time, that history goes one way, from the irrevocable past into the unknown future, the concept of equilibrium … become untenable.” Robinson believed that path dependence was so important that it required a rethinking of the foundations of economics as a science.  Blanc-Brude et al have no need to go that far. They do observe, though, that there is strong evidence of path dependency in this respect: “those [infrastructure] firms that begin to pay dividends early their life are more likely to be paying dividends later on.”

This is odd, because infrastructure firms are “private firms with concentrated ownership.” The usual explanation for path dependence, that is for “stickiness,” in the level of dividend payouts, is premised upon publicly listed firms and/or distributed ownership. Stickiness is said to mitigate the agency costs inherent in the relationship between a small management group and a large ownership group.

So: why do infrastructure firms, for whom the agency cost explanation doesn’t fit, nonetheless show this path dependency? The study gives no definitive answer to that question, beyond the suggestion that such a constant payout path in a standalone infrastructure product “could be interpreted” as a measure of the project’s success.  It seems a fitting topic for further research.