The Value of a Proxy Access Mandate: Part Two 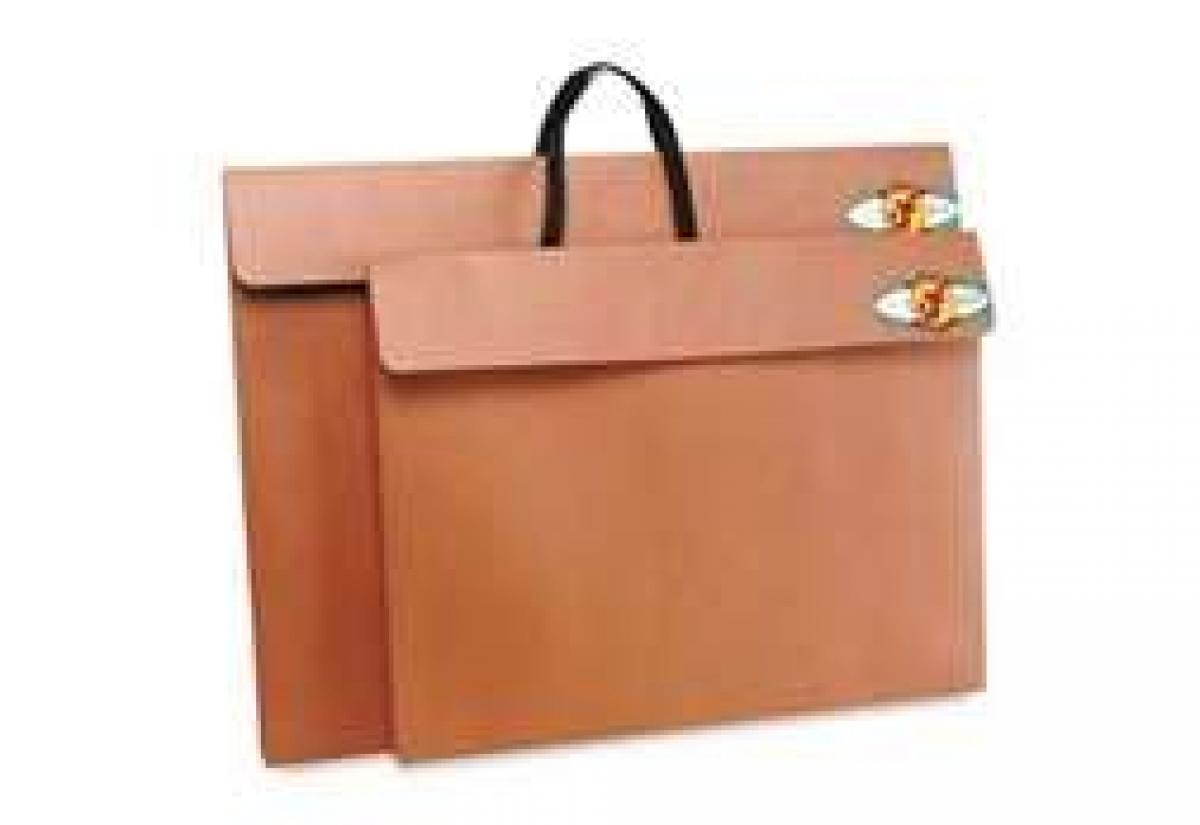 This is the conclusion of a two-part series on the issue of the value of a proxy access mandate. In the first part we looked specifically at a study the CFA Institute made public two years ago, one that has of late received renewed attention. It relied upon four scholarly event studies and combined their conclusions into a range of benefits that might be expected for the U.S. economy from greater access to proxy statements for dissident shareholders.

In this article, we’ll say something about the specific “event” that triggered the case study that represents the bottom of that range, the benefits figure of $3.5 billion obtained by Torsten Jochem. We’ll also suggest further work for the empirical economists working in this field, and a pairs trading idea for pursuers of alpha.

The DC Circuit Court of Appeals

Dodd-Frank, in the form that did become law, included a provision, sect. 971, which provided the SEC with explicit authority to mandate proxy access, but it did not pre-judge the shape of their rule. The SEC responded with Rule 14a-11, which included a critical qualification, the three year holding period. A stockholder was entitled to proxy access only if it had held at least 3% of the company’s voting stock for at least three years.

The Business Roundtable challenged 14a-11 immediately, arguing among much else that the SEC had failed to satisfy its statutory obligation to consider the consequences of the rule for “efficiency, competition, and capital formation.”

On July 22, the D.C. Circuit agreed with the petitioners, saying that the SEC relied on “insufficient empirical data,” and struck the rule. So: what happened to prices then, and what does it tell us?

These facts form the gist of the Jochem event study. According to Jochem, it tells us that the rule was in fact worthwhile, although not even remotely as much so as Cohn et al concluded from an earlier event. Thus we arrive at the lower bound number the Institute adopted for the benefits of such a rule, $3.5 billion.

There is a lot of room for further work in this area. After all, not all proxy access rules are the same, just as it is not the case that all alpha seekers are the same. Empirical work ought to focus on the key distinctions.

The Cohn study in particular refers to some key distinctions. It says that when the Securities and Exchange Commission announced a rule with an unexpected feature, a three-year holding period for privileged access, the resultant price moves were “consistent with greater shareholder control being valuable,” but with the understanding that “the increased holding period has a negative effect for these firms relative to others.” In other words, the big $140.3 billion would only come about if at all from proxy access rules without holding periods, ones that allow activist hedge funds to work their magical “disciplining effect on management.”

That three-year holding period created by the SEC has been widely copied. For example, in March of this year General Motors announced its own new proxy access rules and they require that shareholders hang on to 3 percent of the automakers’ shares for a period of (yes) at least 3 years.

Alpha seekers and their time horizons are of course also part of this story. Many reformers suspect that the short horizon typical of hedge funds in particular is part of the problem in the world of corporate governance today, not part of the solution. This is why proxy access plans so often come accompanied by holding periods. This development is unfortunate.  A populist sentiment against hedge funds may be fueling this privileging of long term securities holders, and that may in turn undermine the value proxy access rules might otherwise have.

Instead of Event Studies

Here’s an idea. Instead of more event studies, why not pairs trading? Despite the obviousness of this approach, somebody ought to make it explicit. A valuable experiment could be built on the creation of pairs in which one of the issuers has instituted a proxy access policy with a long holding period. The other issuer, similarly situated within the market, would have a policy with a short or with no holding period. On the presumption that short-term alpha-seeking corporate activism is itself valuable for shareholders, the pairs’ traders would go long on the issuer that allows this, short on the one that does not.

Or of course … believers in long holding periods can run the same pairs trades in reverse.  Thus putting their money where their theory is, and informing the waiting world of empiricists of the consequences.