The Value of a Proxy Access Mandate: Part One 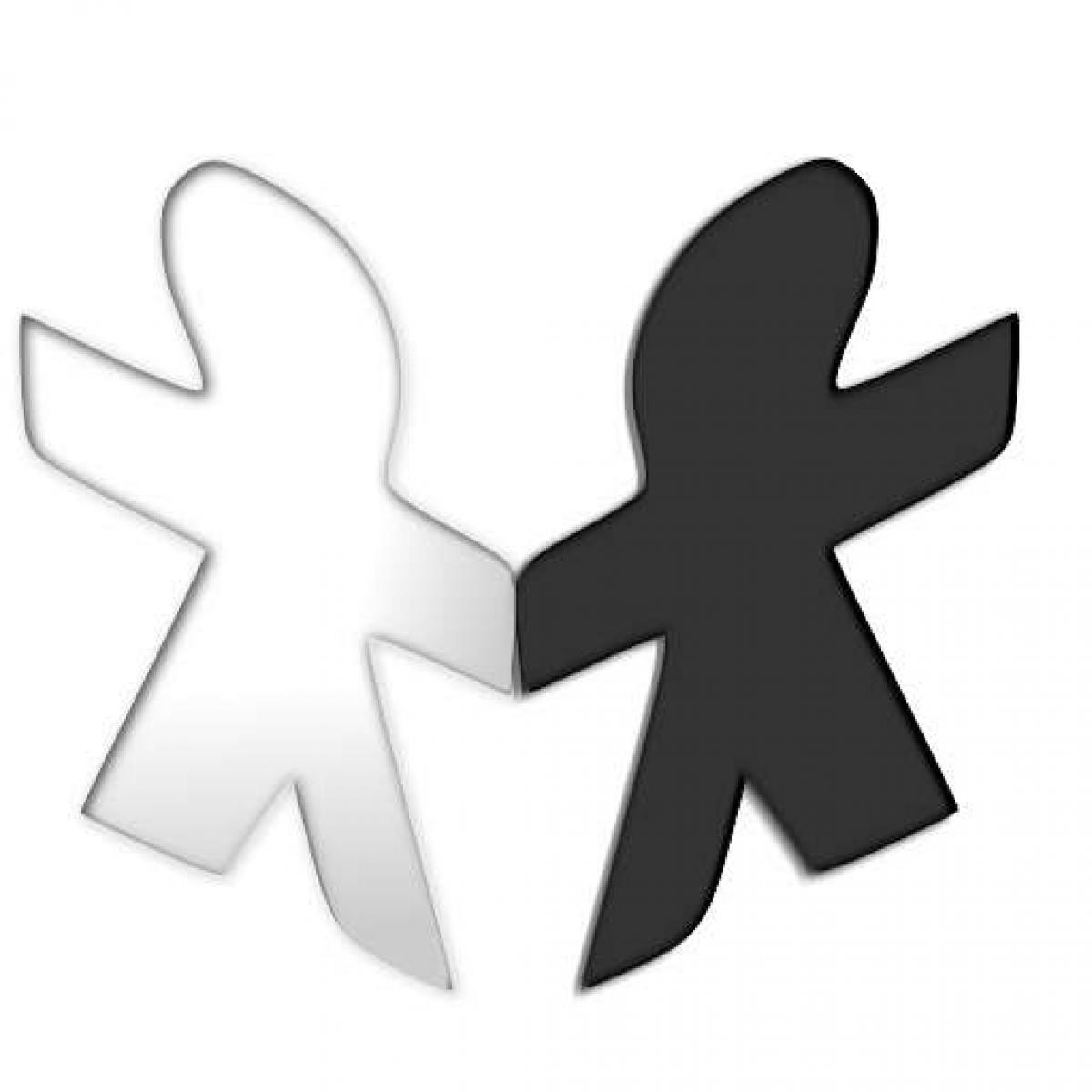 This begins a two-part discussion of the issue of the value of a proxy access mandate. The question is an important one. It is prima facie wrong to create any new rule (whether it’s a corporate bylaw, a regulatory edict, an act of a legislature or anything else) unless there is sound reason to believe that the benefits of the rule will outweigh the costs. Further, whatever one might say about other fields of inquiry, the costs and the benefits of rules in the world of corporate governance would seem susceptible to strict measurement: they should be understood as quantitative, not qualitative. After all, in the case of publicly owned corporations they will be reflected in one easily observable number: the price of a share of an issuer’s stock.

So: what benefit does a proxy access mandate bestow? What is the bottom line value of rules that allow certain shareholders to get their own slate of board nominees included in a public issuer’s proxy solicitation materials?

Two years ago, the CFA Institute generated a report that tried to calculate this. That report has attained new prominence now, as activists use it in support of various proxy access proposals. James McRitchie, for example, recently invoked the CFA Institute in the course of his effort to get Apple to broaden its own proxy access rules.

The Apple rule (which itself is quite new) allows for groups of shareholders of up to 20 members to nominate candidates for up to 20 percent of the board. McRitchie tried to eliminate the 20-members limit and to increase the board share that can be involved from 20 to 25 percent. Though this idea had some heavy-hitters on its side (CalPERS and other major public-sector pension managers voted for the McRitchie plan) it was nonetheless defeated in February 2016.

But let’s look at that Institute report

The Institute’s 2014 report looked at four published event studies and converted the results of each into a number. From the study by Jonathan B. Cohn, et al the Institute inferred that access was worth $140.3 billion. From that of Joanna Tochman Campbell, et al, that the number was $64.9 billion. From Bo Becker et al., $14.6 billion. The lowest value the study included in this range came from a study by Torsten Jochem: $3.5 billion. Thus, the report concluded that as a range, “The results of event studies suggest that proxy access has the potential to enhance board performance and raise overall US market capitalization by between $3.5 billion and $140.3 billion.”

That’s the U.S. What about the rest of the world? The Institute’s study said that proxy access rules are infrequent so nothing categorical can be said but that “evidence in these markets suggests that proxy access has not disrupted the election process in jurisdictions that allow it.”

The Institute rejected especially the occasional argument that special interest groups “can use proxy access to hijack the election process or to pursue special-interest agendas,” saying that there is “limited evidence” suggesting any such thing.

One might pause to note some important facts about the Institute’s overall argument. To begin with, notice that the highest dollar figure for such benefits, of the four listed, is more than twice the second-highest. A majority of the benefit range is supported by the Cohn study alone. It is also worth noting that there have been published event studies that have come to very different conclusions, which have found that mandatory proxy access can have a significant negative effect on shareholder wealth. The Institute’s report acknowledged these studies, and explained the methodological defects that, in its view, warrant their exclusion.

As noted above, these are all event studies. To be more specific: Cohn et al did a study working from the reaction of stock prices to certain developments on Capitol Hill during the period when what later became known as the Dodd-Frank bill was pending and its contours were open to day-to-day change.  In June 2010, Senator Christopher Dodd proposed an amendment of the bill that would have mandated that the SEC require an investor or group of investor own at least 5% of a firm’s equity before it gets access to the proxy. This would have made proxy access somewhat more difficult in the case of medium and large market capitalized firms than the proposal the SEC was then considering. It would not have mattered to small cap firms. Eight days later (on June 24) Dodd dropped this idea in the course of last-minute negotiations over the final text of the bill.

Let’s be explicit about the reasoning common to event studies in general: if markets are rational, and if easy proxy access is a good thing for the shareholders of firms, then actions in Washington that seem likely to enhance access in the case of firms of a certain size should, other things being equal, result in an increase of the value of the affected share. If easier proxy access is a bad thing, on the other hand, then actions that seem likely to reduce access should result in a decrease in those values. Dodd’s proposal in June 16th should have caused prices of certain firms to move one way, and his decision to drop it on the 24th should have caused them to move the other.

The Cohn study’s conclusion, then, is that the moves in reaction to those events do suggest a massive positive value for mandatory proxy access.

This is a natural breaking-off point. In the concluding article in this series, we’ll look at the specifics of another of the event studies in the Institute’s sample, suggest further work for the social scientists in the area, and offer a pairs-trading idea for pursuers of alpha.