Escape to the Internet? Or Build Better Communities? 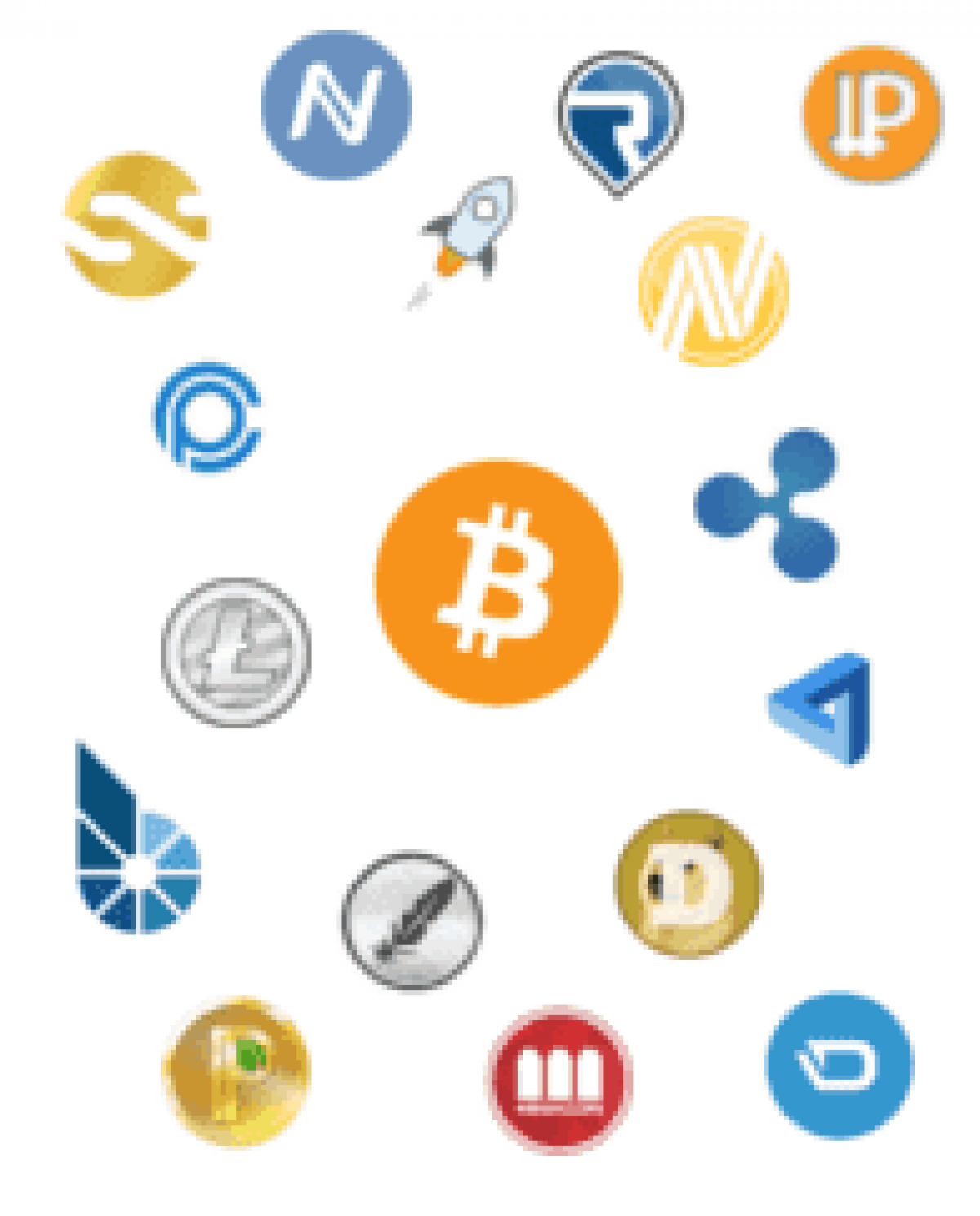 Dissatisfaction with the fiat money issued by or on signals from central bankers will not go away. Talk of “printing press” money seems quaint, as when people of my generation still refer to a keyboard as a “typewriter.” Central banks and their servants (and their servers) around the world engage, rather, in more-or-less continuous rounds of “quantitative easing,” and this leaves a bewildered public looking for something that will still or that will again count as real money.

That in turn has contributed in recent years to the growth of blockchains of the sort made famous by Bitcoin and the other cryptocurrencies of our day.

The United Nations Research Institute for Social Development has now issued a working paper on cryptocurrencies and on the blockchain technology behind them, asking whether they “play a role in building social and solidarity finance?” The short answer: they don’t but, suitably reconfigured, they might.

The author, Brett Scott, is a senior fellow at the Finance Innovation Lab in London, he writes for The Guardian, and he pontificates, or whatever is the verb for what television pundits do, on the BBC.

The gist of his argument: blockchain could do good things with regard to financial inclusion, cooperative structures, and “even micro-insurance systems.” On the other hand, it could do bad things, because it is part of a technology-from-above “solutionism” of which Mr. Scott wants us to be wary. What is needed, then, is a “blockchain 2.0” technology, which would free the good aspects from the bad.

Let’s look specifically at that bit about micro-insurance systems, though, because that’s a fairly new wrinkle in these debates.

One pressing problem in developing economies is that farmers “might get paid physical cash in lump sums after harvests, and have to hold that, presenting a security risk.” They might be unbanked, for a lot of reasons, but a broad cryptocurrency system might give them a chance to do something with their cash other than put it into their mattresses. It might give them a safe cyber mattress. If it becomes useful to that extent, then it can also make the farmers “eligible for auxiliary services like microloans and insurance.”

But here is where Scott raises his spectre of “solutionism.”

“Those that position Bitcoin [as] a life-raft currency implicitly seem to suggest that it is desirable to ‘escape to the Internet’ rather than seek more fundamental solutions to a country’s underlying problems on the ground.”

This is the old exit-versus-voice issue. Scott evidently wants people to demand a voice within their social circumstances, not simply a path out. Thus, he wants blockchain 1.0 to give way to 2.0, which will allow for “explicitly cooperative and collaborative enterprises that exist outside the logic of normal market processes.”

Scott’s thoughts come at an opportune time, for they coincide with a revived debate about the origins of bitcoin.

Back in December 2015 a couple of magazines simultaneously and independently declared that they knew who the founder of this mother-of-all blockchains was. Their accounts differed in details but had considerable overlap. Wired and Gizmodo both said that bitcoin was the creation of Craig Steven Wright, an Australian entrepreneur, with considerable help from Dave Kleiman, a now-deceased American expert in computer forensics.

The latest development? Wright agrees. It was him all along, so he now says,

That hasn’t ended the dispute, though. A number of commenters including some who are quite knowledgeable in the field say that Wright is pulling off a hoax. I am utterly unqualified to express any opinion and so simply confine myself here to observing the fact of a continued dispute.

The existence of such a dispute may speak to Scott’s point. If you believe that Bitcoin and the like are due to be replaced by blockchain 2.0, then you might also believe that a look back, a dispute over who was the real founder of version 1.0, serves now as a fitting close in a historical parenthesis. In this spirit, the BBC has quoted Garrick Hilman, an economic historian at the London School of Economics, saying: “Some will argue that we are now living in a post-Satoshi world.”