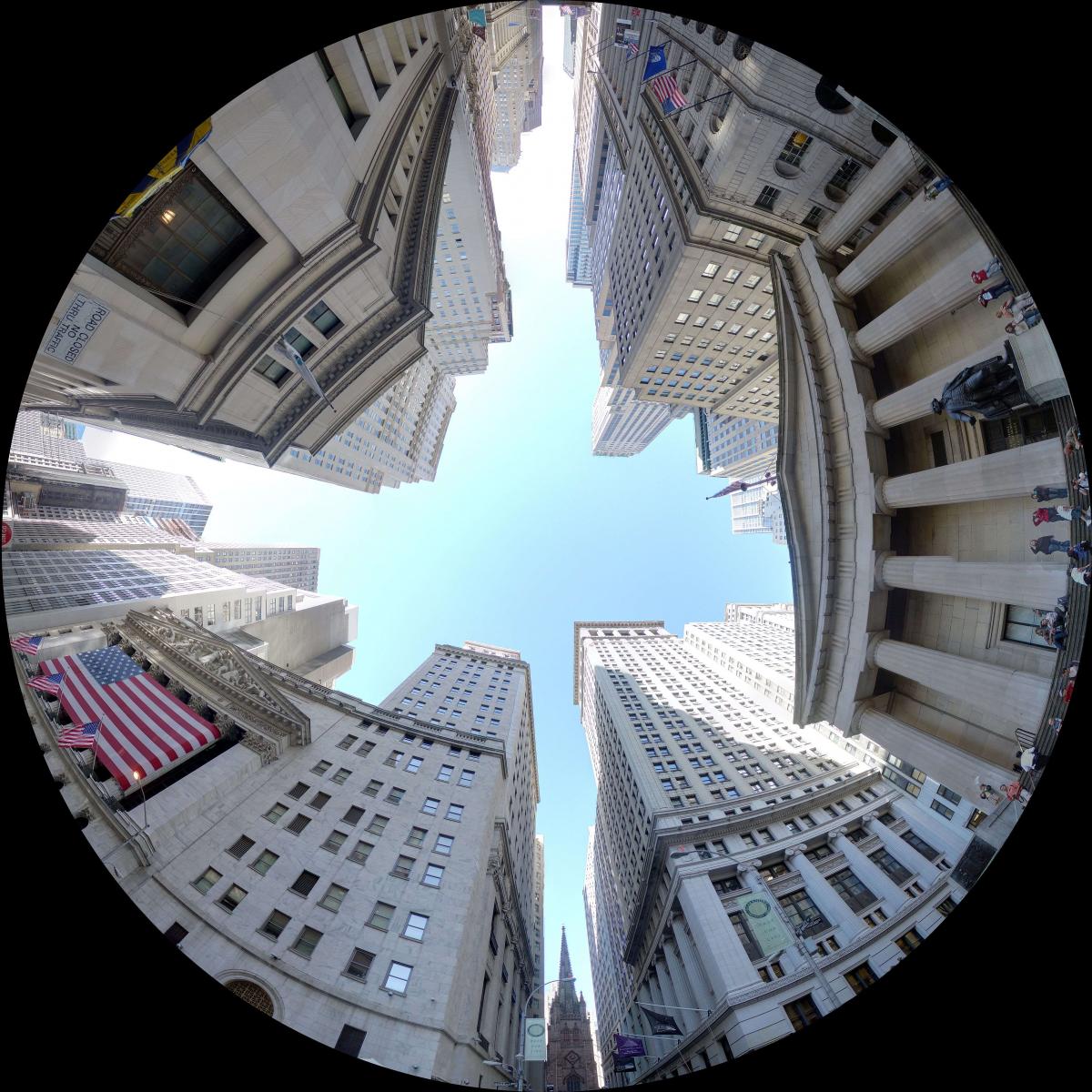 Ross Levine, professor of finance at the University of California, Berkeley, and two scholars from Hong Kong (Professors Chen Lin and Wensi Xie) have published a study of corporate resilience in the face of a banking crisis. Their paper addresses a problem inherent in the relationship between Wall Street and Main Street.

When Wall Street is struck with a severe crisis, how does Main Street’s business continue? Put somewhat differently: consider that in the normal course of operations, businesses make much use of bank loans. At times of crisis, those loans can and do dry up. What replaces them?

The title and subtitle of the article give the short answer: Corporate Resilience to Banking Crises: The Roles of Trust and Trade Credit. Levine et al, drawing on firm-level data from 34 countries over a 21 year period ending in 2011, find that the effect of a banking crisis on Main Street is cushioned considerably by “informal finance,” especially trade credit. The larger point, though, is that parties have to trust each other to offer trade credit. Trust isn’t just a warm-and-fuzzy feeling. It’s a critical tool in finance.

Levine at al find that firms operating in high-trust countries “obtain more trade credit and suffer smaller drops in profits and employment” than their counterparts in low-trust countries.  Trust in this context is defined in a straightforward way as the expectation within a community that people will behave in honest and cooperative ways as indicated by the norm of reciprocity.

The authors of the study arrayed their 34 countries along a spectrum. The United States is not included in the database, apparently because U.S. data was used to benchmark industries and compile the index. Among countries that were included, though, the highest trust country is Denmark, at 0.665 (where perfection is 1.0). The lowest-trust country: well, that’s a tie. Both Turkey and The Phillipines come in at 0.055. The median in this range is 0.313, and the two countries closest to that median are Austria and Italy. The mean of the whole data base is 0.328.

The Significance of Trust

In order to make the significance of trust vivid, the authors suggest that a reader consider an average trust county against a hypothetical high-trust country. Consider high trust as implying a value one standard deviation above that mean (0.496). Hold everything constant aside from the environment of trust, and then assume a banking crisis. The authors’ coefficient estimates indicate that this crisis would be associated with a reduction in trade credit financing among high liquidity needs firms of 1.4% of the firms’ cost of goods sold for the average-trust country. But the concomitant reduction among the same sort of firms in the high-trust country would be only 0.8% measured against the same costs.

These results are robust when controlling for various factors and robust again when using alternative metrics for the decrease in financing involved.

Allow me to conclude with a philosophical thought, as suggested in the headline above. In the United States at present, it is easy to get the impression that social trust is quickly eroding. This erosion includes trust in all our major institutions: in journalism, business, politics, education, sports, medicine, etc. Further, it is easy to indulge the suspicion that this is a good thing. After all, “don’t be suckers” is good advice. Insofar as the aforesaid institutions have made suckers of many of us, it would seem to be a good thing that we’ve learned not to trust them.

Still, trust in the sense that Levine and the others have in mind is a valuable fact in the world, an intangible part of the infrastructure on which society runs, and systemic distrust is the world’s largest pothole.  It is well to keep that in mind.