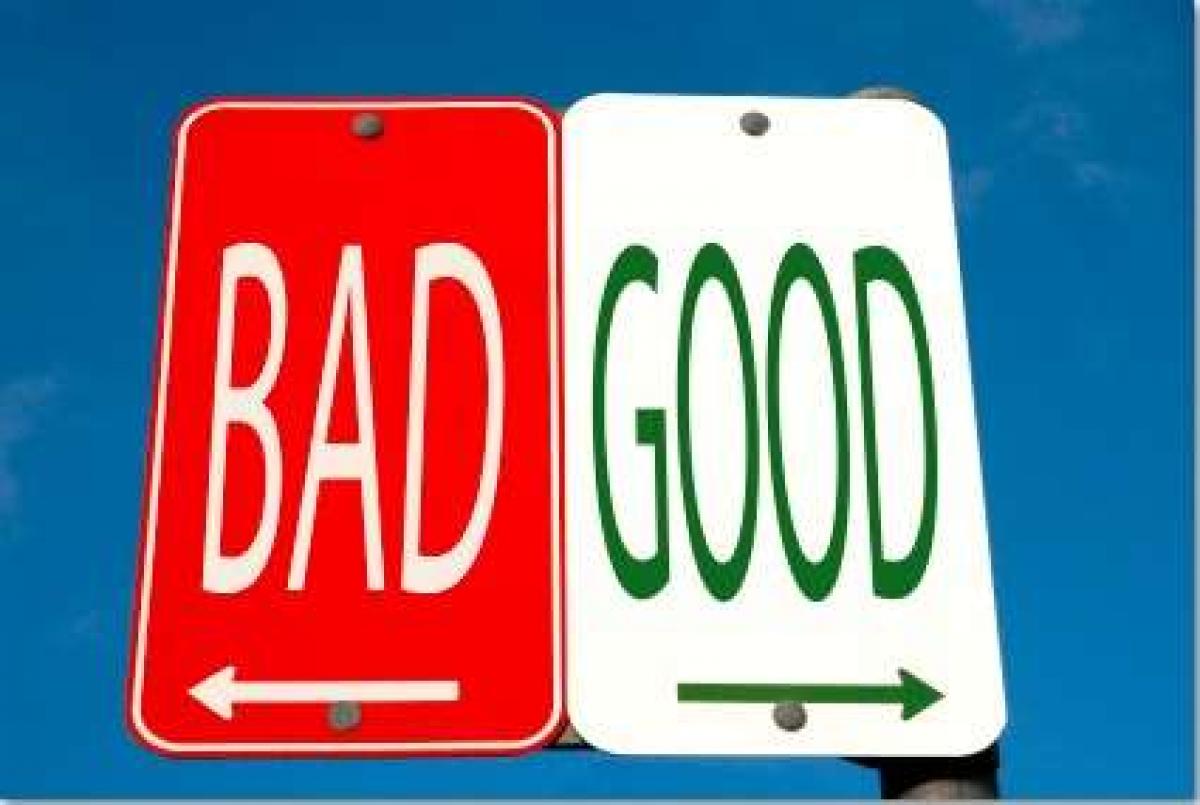 The Alberta Management Investment Corp. began life in 2008, as a successor to a division of Alberta Finance. It became a crown corporation in order to better manage the allocation of assets for twenty-six pension funds and investment plans.

Its leaders initiated a review and soon discovered that they had inherited a set of 94 different performance benchmarks. This proliferation of benchmarks was part of an all-too-typical chaotic and inefficient status quo, and the leaders of the new corporation set out to review and improve their benchmarking and performance attribution.

In 2014 they made their “journey” into the wilds of performance attribution into a paper, published that year by the Rotman International Journal of Pension Management.  This is an instructive document, with Jagdeep Singh Bachher, then the executive vice-president of AIMCo, later the CIO of the University of California, as its first-named author.

The bottom line of Bachher and the others is happiness with AIMCo’s new, post-review, data infrastructure, which allows the company to “take better data and make them flow smoothly through new and powerful systems” thus attributing performance in a manner “that is robust and grounded in objective data.” But what is important for us is what they discovered along the way.

One decision the reviewers made as they hacked their way through the jungle of benchmarks to that happy ending: it is meaningless to assign an “allocation effect” for illiquid assets. That is: it is meaningless to try to assign a numeric value to the manager’s decision to allocate funds to a particular asset class, relative to the benchmark allocation in that class.  For example, consider that a client of an allocation advisor may have a target for real estate allocation of $5 billion, but may at present have only $3 billion in that portion of the portfolio. It isn’t possible to “close the overweight” quickly, simply to press a button and acquire $2 billion worth of real estate assets.

Yes, if the real estate benchmark were to outperform the fund’s aggregate benchmark in this situation (say, by 2% in a quarter) that would produce a $490 million underperformance relative to what would have happened had the allocation to RE been up to target.  But this loss, say Bahher and the others, “was not anyone’s decision, and the manager cannot fix it.”

Instead of enumerating an allocation effect, the policy of AIMCO is to benchmark weights for illiquid assets relative to actual weights, then to “invest the deviation from policy for a given asset class in stock and bond markets that represent its closest proxy.” This will leave some “frictional noise,” but will keep all assets within the total fund attribution analysis.

Another decision these voyagers made while re-working the inherited system was that they wouldn’t rely on the familiar Brinson-Fachler decomposition of asset class returns, to which they say too many other institutions turn when trying to determine whether and how managers add value.

Brinson-Fachler posits a “selection effect” that equals portfolio weight times the difference between portfolio and benchmark return per each asset class. This is “based on a set of investment beliefs that are underpinned by silos,” say Bachher et al., and “investment organizations should try to overcome” their silos, rather than building them into their mathematics. There has to be a better way!

Their better way is what they call decision-based attribution, which involves iterative decision making, working from asset type, through asset class, region, master pool, and capitalization, then branching off into equity on the one side, fixed income on the other. Within equity, the decisions may work from sector, to industry, to security selection.  Finally, of course, there is the measurement of trade effect.