Somebody Has to Crunch These Numbers: Infrastructure Cash Flow 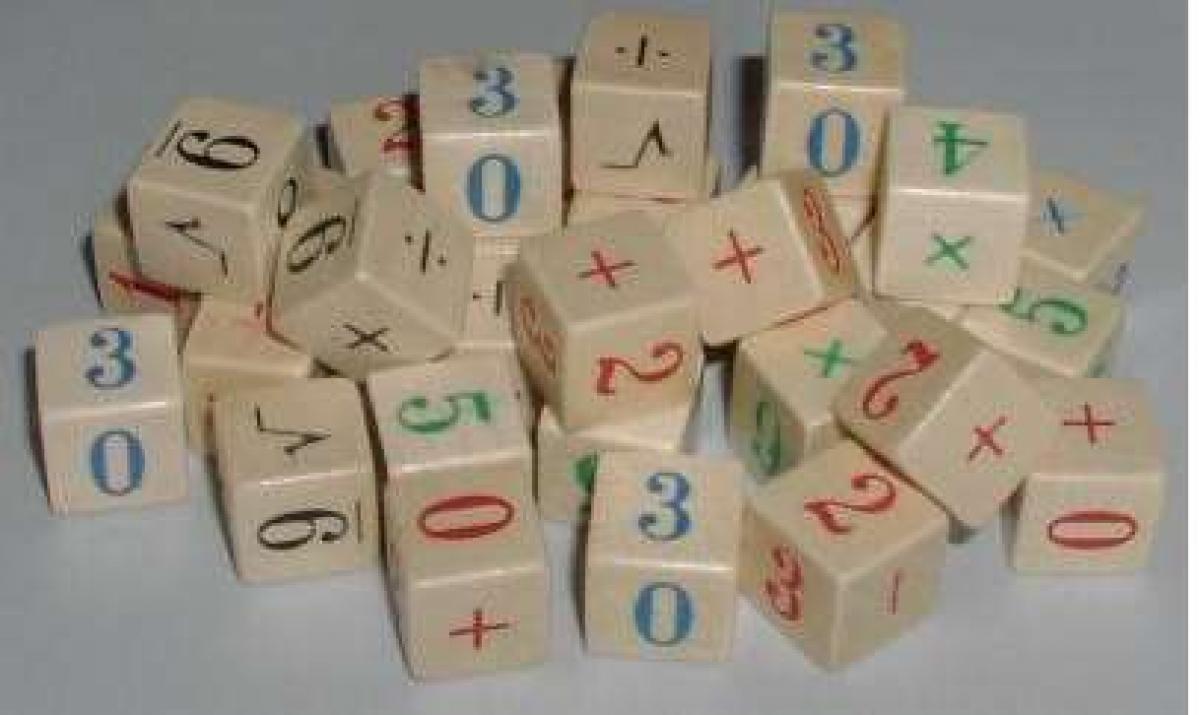 The gist of the paper is that investors’ ability to understand credit risk in private infrastructure debt turns on advanced statistical techniques. Or, in the authors’ words, “the nature of the data requires combining a dynamic state transition model with a particle filtering approach in infer the parameters of the [debt service cover ratio] distribution in each state, at each point in time.”

Yes, that quote may seem daunting for the mathematically faint of heart. But even those of us who aren’t accustomed to wielding advanced statistical techniques can understand this paper on a meta-level, that is, insofar as it explains the need for such techniques. Let’s start with the debt service cover ratio, DSCR. This refers to the ratio of annual net operating income to debt services. “Debt services” in this context includes principal repayment, interest payments, and lease payments. The point is that the ratio measures the amount of cash available to make the payments that creditors are entitled to insist be made.

Indeed, if we understand the purpose of the DSCR we can also understand why it is calculated using annual net operating income rather than simply annual net income. ANOI is ANI plus certain things usually subtracted from annual gross income to get to ANI: amortization/depreciation, interest expense, non-cash and discretionary items such as management bonuses.

Consider depreciation. In principle this represents a reduction of the asset value of a piece of machinery over a given year, something that is rightly subtracted from gross income in calculations of net income, but that is added back in, for the calculation of net operating income because it represents cash that is still available to the company, cash that could be employed in a pinch to pay creditors, although one would certainly like to have it ready to buy the eventual replacement piece of machinery.

The authors of the EDHEC paper, Frédéric Blanc-Brude, Majid Hasan, and Tim Whittaker observe that, typically, infrastructure project companies are barred by contract from raising additional funds. Thus, DSCR “provides a direct measure of their probability of default.”

In modelling the DSCR, the authors distinguish between projects where it rises over time, “which effectively de-leverage as their lifecycle unfolds,” and those that maintain a constant base case DSCR. The difference arises from the decisions taken by creditors and equity sponsors as to how to structure the project at its outset.

The talk, in the quote above, about the need for a “dynamic state transition model” might be especially scary. What it means is that the statistical approach EDHEC has adopted is Cartesian: it presumes that change over the course of a project’s life is to be mapped onto a plane, where DSCR mean and variance provide the axes of that plane. Thus, “the latest round of observations (measurements)” is to be employed to predict where the DSCR will pop up in the following periods.

There is still the phrase “particle filtering.” This is a statistical technique developed in the 1990s to yield results from partial data, without requiring certain assumptions that earlier methods had demanded. The loosening of assumptions is what inspired some of the founders of this technique to call it the “bootstrap filter.”

In the study of infrastructure project cash flow, scholars need to be able to filter out the “noise” generated by innovations or shocks, and to stick to the dynamics inherent in the process. The goal is expressed in this equation:

Here “Xt” represents the position of the DSCR on our plane at time t. We’re looking for a function f that will explain how it gets there from where it was in the preceding period, Xt-1, after leaving aside the noise. Or W.

There is no royal road, no glide path, to sensible infrastructure investing. Somebody is going to have to do the tough quant work. This is especially so since “building a large, well-diversified portfolio of infrastructure projects is not available even to large long-term investors.” Risks are going to have to be taken on in a project specific way.

Those quants are presumably going to want to stay abreast of model development insofar as it helps give them an informed view of the credit risks of projects, both in the mean case and for some idiosyncratic designs.