ESG Issues: The Material and the Immaterial 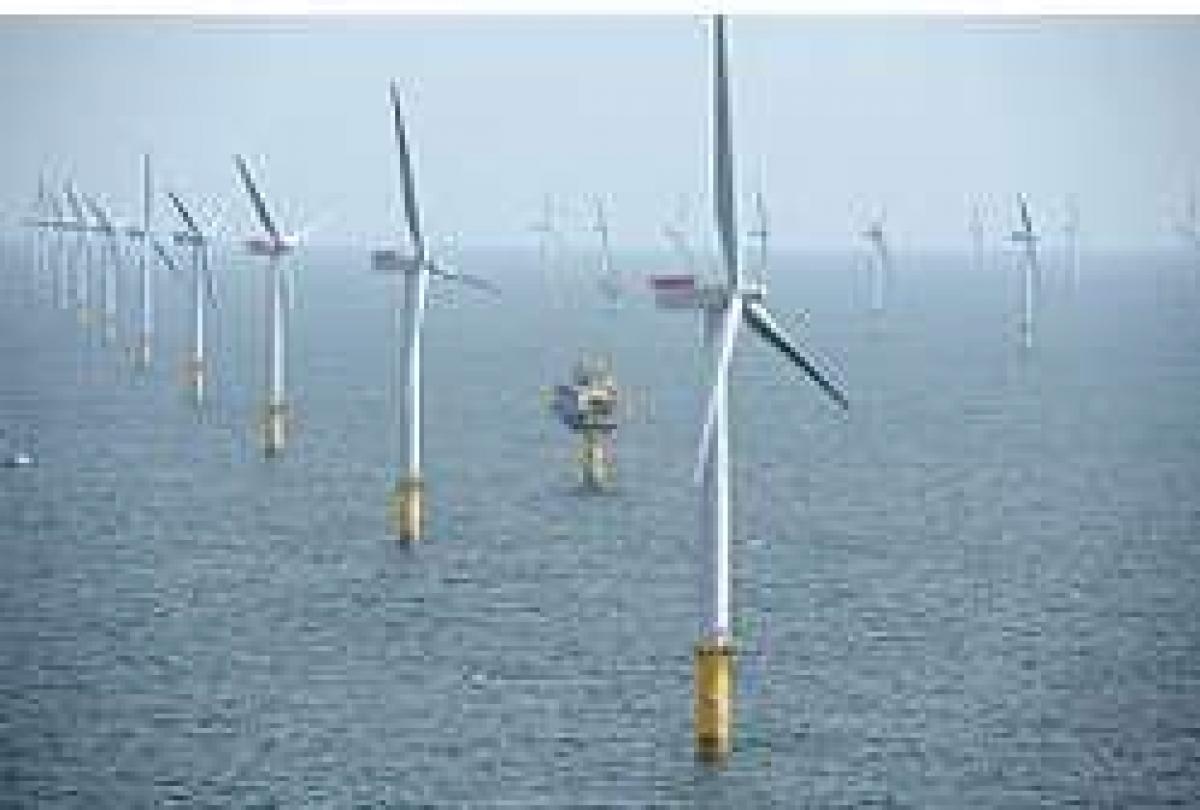 Activists pressing for corporate change on environmental, social, and governance issues often focus on issues that are, from the point of view of firm valuation, immaterial.

Three scholars associated with the Harvard Business School recently quantified the materiality versus immateriality of shareholder proposals on ESG topics and discussed some of the whys and wherefores.

Two doctoral students at HBS (Jody Grewal and Aaron Yoon) and a professor of Business Administration there, George Serafeim, wrote the paper together. They began it with the observation that an earlier body of research has yielded “mixed results on the financial implications of” the various ESG practices mooted in such proposals. They suggest that the reason for the mixed results may be a failure to take into account the difference between the material and the immaterial.

Fortunately, help is at hand. The Sustainability Accounting Standards Board, an organization created and incorporated in July 2011, has been at work developing materiality standards for reporting on ESG issues, using evidence of investor interest and financial impact. As the HBS scholars write, these are “the same criteria used by the SEC in determining the materiality of financial information.”

Using the SASB standards and ISS data, the HBS scholars find that 58% of the shareholder proposals in their sample “are filed on immaterial issues and that these proposals are accompanied by larger and faster increases in firms’ performance on the ESG issue that the proposal identifies, relative to proposals on material issues.” In other words, these proposals do harm to shareholder value, precisely because they are successful in getting managers’ attention and managerial attention is a finite resource.

There are of course a lot of different issues that fit under the ESG umbrella: carbon-based fuel dependence, transparency about campaign contributions, employee safety and health, etc. As an example of an immaterial ESG proposal, the authors describe a 2007 proposal that the multinational financial services company Wells Fargo should set greenhouse gas emissions reduction goals. SASB’s sector-level materiality map does not identify those emissions as a material issue for the financial sector, so for the purposes of this study that one was coded as immaterial.

Which ones will be “material” in the SASB sense depends, then, on the specific business or businesses in which a corporation is engaged.

Unfortunately, the activists who seek to advance social and environmental goals aren’t organized by industry and materiality. The HBS scholars observe in a footnote that they interviewed the CEO of a prominent investment management firm about his firm’s engagement efforts (i.e. the stockholder proposals that it makes or supports). This CEO said, in the paper’s paraphrase, that the head of these efforts “had a human rights background” and so “was placing emphasis on human rights issues in submitting shareholder proposals without applying an investment lens on whether, low, and under what circumstances human rights might affect the financial performance of a company.”

One of the questions the paper addresses is: why do managers allow themselves to be distracted? Why do they shift focus to immaterial issues in addressing such proposals (which seldom win outright when the proxies are counted) despite the harm the shift can do to their Tobin’s Q?

To this the authors respond with an old standby explanation, “agency problems.” To some extent that is a tautology, because every time that a manager does anything harmful to stockholders, it is, by broad definition, an “agency problem.” That just means that the manager is supposed to be an agent, the shareholders the principal.

But in this context the term means that incentives are skewed, individual managers are concerned with their own reputation or with the ease or difficulty of doing their job etc., and that leads them to allow themselves to be distracted from material matters in this way.

It is not a tautology, and it is a plausible hypothesis.