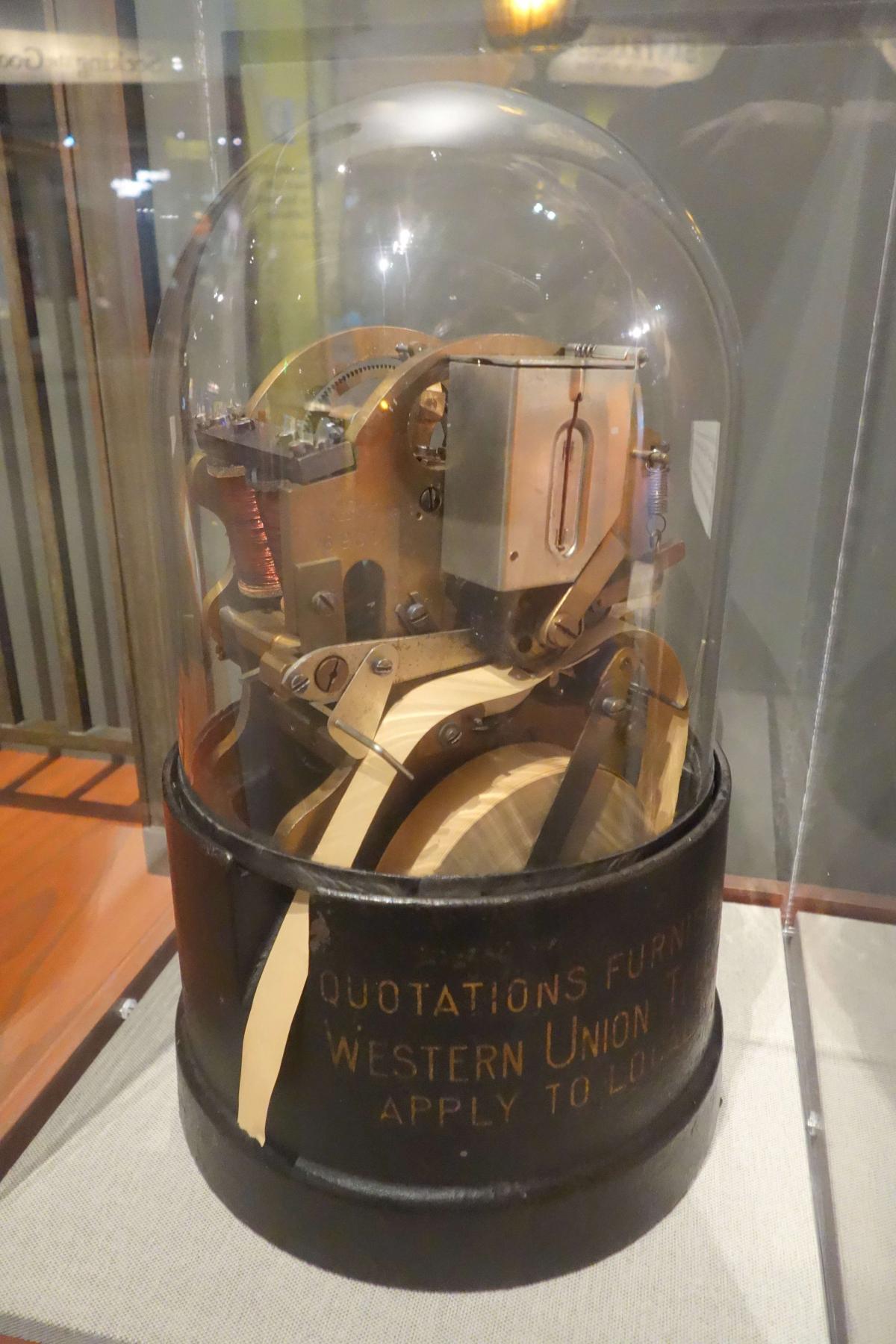 The long-awaited nickel-tick pilot program, an effort to test an alternative to the penny-or-less tick sizes that now prevail, , officially gets underway on October 3, and is scheduled to continue for two years.

Securities have been selected and the phase-in schedule is set.

The pilot is of significance, because tick size is one of the most hotly debate issues in market structure, and it’s generally a good thing to get some actual empirical data for such debates.

But empiricism is not for sissies, and the progress report below will get a tad technical.

There is an intuitively plausible case to be made that a one-penny tick size has weakened the infrastructure that once supported the IPO process and the interests of companies in the aftermarket, paying for research, commitment to liquidity, etc. If this case is accurate, then again it is intuitively plausible that the IPO market has suffered and trading behaviors adverse to investor confidence have increased as the minimum tick has shrunk.

For such reasons, the JOBS Act of 2012 strongly suggested, but didn’t really mandate, that the Securities and Exchange Commission experiment with a range of tick sizes on securities.

Four years later, as noted, the nickel-tick pilot is ready to run.  There are 2,400 stocks in the pilot: three different test groups of 1.2 or 1.3% of total U.S. trading volume each, and one control group of roughly the size of all the test groups combined. Thus, the experiment involves 7.4% of U.S. trading volume (only 4.5% by dollar value traded).

There are three distinct test groups because defining the proper trading rules for a pilot program turned out to be tricky, so distinct sets of rules were allowed for each basket. The most important distinction among the groups involves the “trade-at rule,” a rule limiting the scope of off-exchange trading of the affected securities.  Only Test Group 3 is subject to a trade-at rule.

The CEO of Tethys Technology, an important provider of financial software, is among those who have expressed the view that the trade-at rule is the most important part of the test, in that it will demonstrate a “simpler trading environment where trading happens at bid, ask, or mid” and will lessen off-exchange fragmentation.

The schedule by which the test will be brought live is as follows:

Some Points from FINRA

FINRA has an impressive on-line explanation of the pilot program. Here are a couple of highlights.

Q151, “May a broker-dealer receive an order in a Tick Size Pilot Security that is explicitly priced in an increment not allowed by the Plan and then round the price to a permissible price before ‘accepting’ it?

Q174, “Must the second leg of a riskless principal transaction separately comply with the nickel increments of the Plan or the Trade-at requirement….?”

A174, No. The second leg “would not constitute a separate transaction for purposes of the plan.”

FINRA has modified its Order Audit Trail System with reference to the pilot securities.  It will add a new Trade-at ISO special handling code to all new order types.