Looking to the Technological Imperative: Where Has It Been? 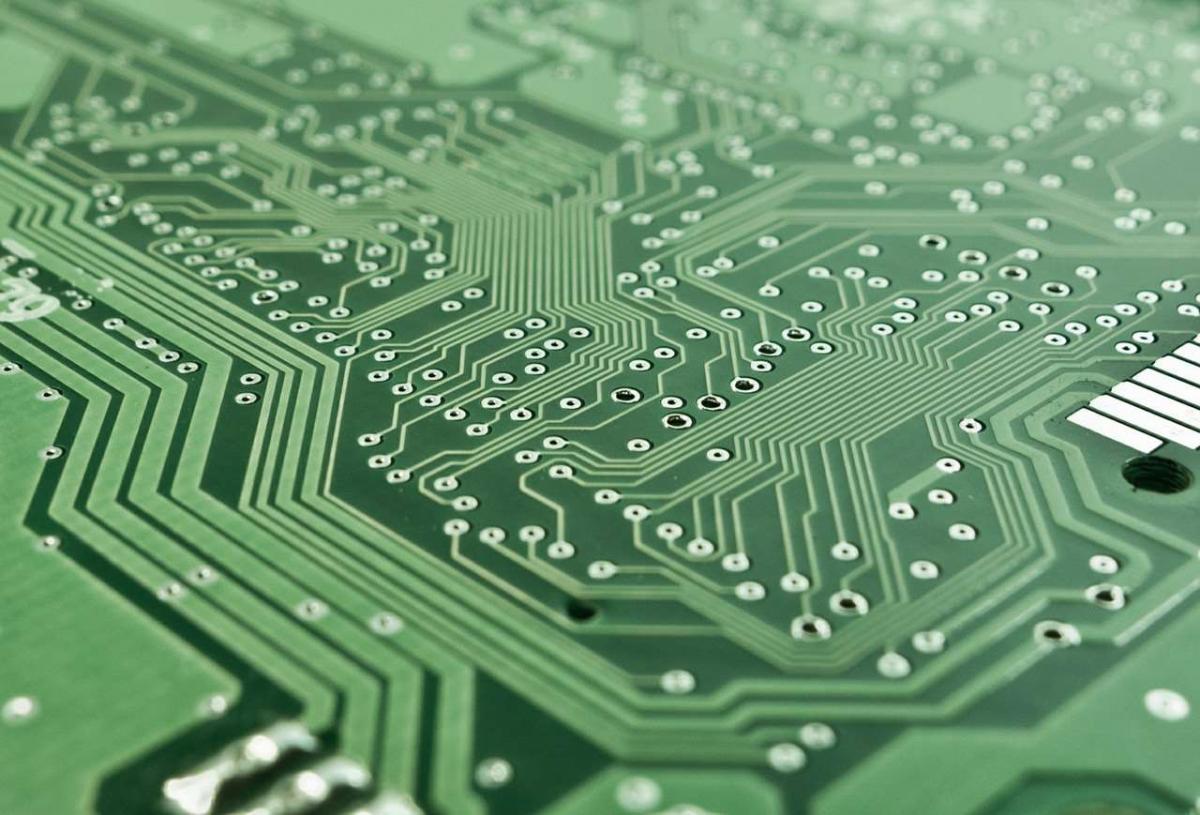 On September 28, the Securities and Exchange Commission held an open meeting about a proposed shortening of the settlement cycle.

The SEC’s staff has recommended that the settlement cycle for most broker-dealer transactions be shortened from three business days after trade date to two or, in the usual typographical abbreviation, from T + 3 to T + 2. The idea is of course to reduce credit, market, and liquidity risks. According to a study by the Boston Consulting Group the shift from three days to two days will save $200 million through the reduction in buy-side risks in the U.S. alone.

One of the consequences of such a change, and one that may concern seekers of alpha, involves Reg SHO, the SEC’s 2005 response to concerns over “naked short sales.” Under Reg SHO, a broker-dealer may mark a sale “long” if the seller is “deemed to own” the security at issue and if it is reasonably expected that the security will be in the broker-dealer’s possession “by settlement of the transaction.”

The SEC “preliminarily” (that is, pending comment) believes that it should vary its interpretation of the reg to tighten up the period in which the broker-dealer would need to implement a bona fide recall of some securities in order that the expectation that they will be in its possession will remain reasonable.

All this may seem at first blush to be in accord with the technological imperative: when something can be done, it will be done, and in time it will be required. Electronic Trade Confirmation (ETC) itself went from hot new thing to routine requirement between roughly 1972 and 1982.

But then one wonders: where has the technological imperative been all these years? In a world where transactions are completed in milliseconds, shouldn’t clearing and settlement happen in something close to real time?

An industry wide initiative has already set September 5, 2017, as the target date for a completed transition to T + 2, so the SEC is playing catch-up. As to the use of the specific September 5 target as a compliance date: it still has that under consideration.

In the open meeting Wednesday, SEC chair Mary Jo White said that the commission first mandated T + 3 back in 1993, when standard industry practice was T + 5. “It is now time to move forward again,” she said, while cautioning that “the wide range of participants that interact with and rely on the workflows” within the settlement process, as well as the complexity of the process itself, “make simple fixes impractical.”

Transactions in government securities and commercial paper will not be affected by this proposal – those markets are already accustomed to short settlement periods.

The proposal is analogous to a transition already underway in the European Union due to the Central Securities Depositories (CSD) Regulation there. Canada has gone somewhat further with its NI 24-101. The Canadian Securities Administrators regulation requires that participants in their markets affirm that 90% of their institutional trades settle at T + 1.

There is a broad expectation that as both North America and the EU move in this direction, there will be some pressure on some of the Asia-Pacific markets to follow suit.  Many markets in Asia already work at the quicker pace, but others (including importantly Singapore and Japan) do not.

As a quick refresher on the sorts of risks involved, all of which will presumably be reduced by moving the a shorter settlement period, the SEC proposal helpfully offers definitions in the footnotes of its proposal: credit risk is “the risk that the credit quality of one party to a transaction will deteriorate to the extent that it is unable to fulfill its obligations to its counterparty on settlement date.” Market risk is, rather, the risk “that he value of the securities bought and sold will change between trade execution and settlement such that the completion of the trade would result in a financial loss.” Finally, liquidity risk is the risks of an entity’s “inability to deliver funds or securities in the form required” even though “financial resources in other forms” are available.