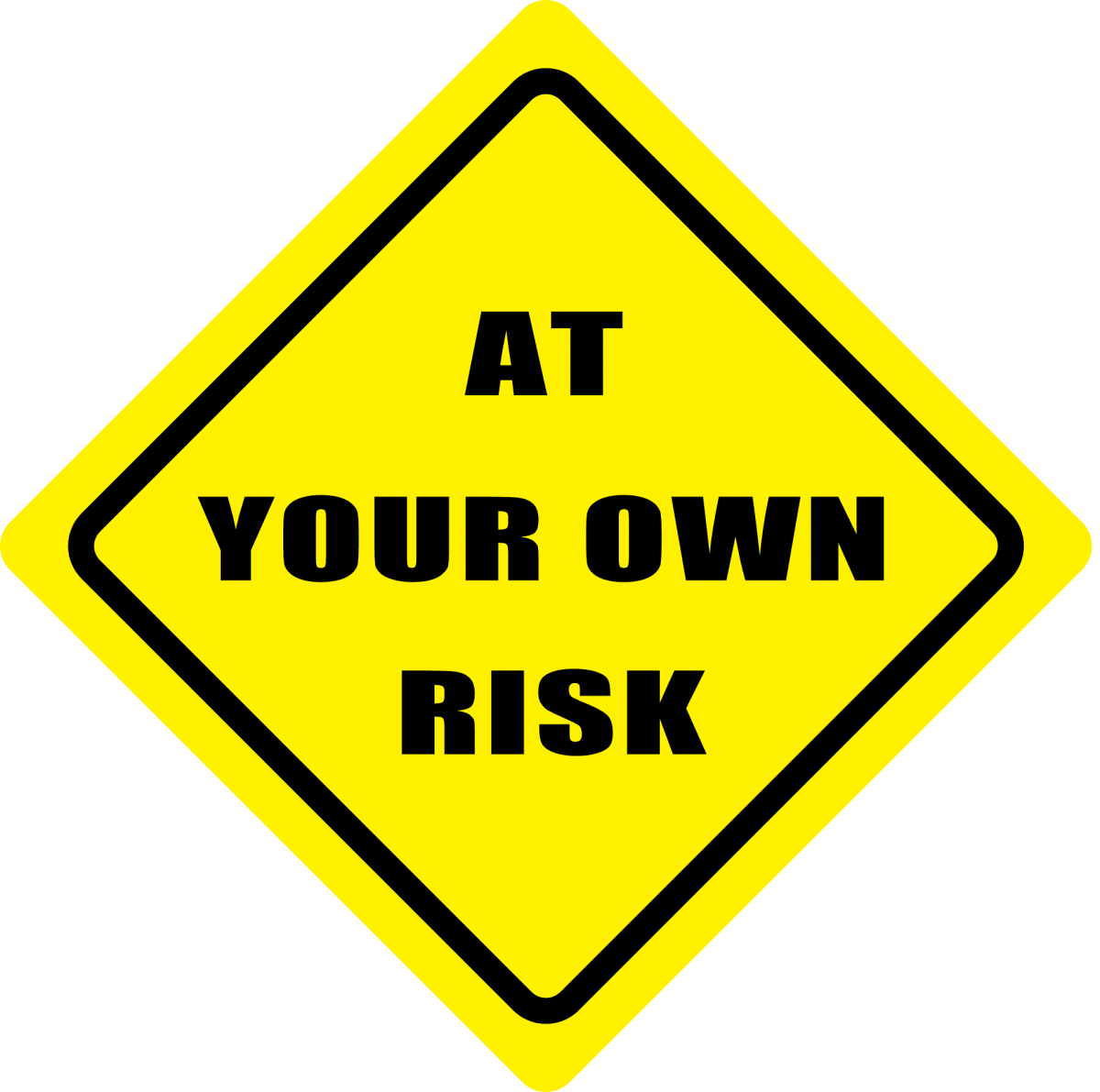 In a new paper David Blitz, the head of quantitative strategies for Robeco Asset Management, crunches numbers and reaches a surprising conclusion, precisely contrary to an intuitively appealing theory about the low volatility anomaly.  But … let’s begin from the beginning. Standard financial economic theory holds that investors are compensated for taking risks. A century and a half ago, the philosopher and economist John Stuart Mill put it thus:  “The profits of a gunpowder-manufacturer must be considerably greater than the average, to make up for the peculiar risks to which he and his property are constantly exposed.” Mill was writing in the era of the individual entrepreneur, in which the gunpowder manufacturer was an individual, perhaps the head of a family, and the gunpowder was stored in his/their back yard. Today, the gunpowder manufacturer is a corporation, and the shareholders of that corporation have no especial reason for physical fear over the commodity that their issuer manufactures.  But Mill’s point is still generally accepted: the shareholders of Gunpowder Inc. face the risk that peace will break out, or that new forms of weaponry will make their gunpowder obsolete, or that new manufacturing methods will make gunpowder very cheap to manufacture, flooding the market and destroying their company’s profit, and so forth.  The greater that sort of risk, the more investors must be compensated for taking it. Since the pathbreaking work of Harry Markowitz in the 1950s, volatility has generally been taken as a proxy for risk. Sometimes this is (lazily) described as the discovery that volatility “is” risk. That laziness is unfortunate: and Markowitz himself avoided it. Only risk is risk, but taking vol as a proxy for risk helps in the creation of models, and that fact helped create modern portfolio theory. Vol Underperforms: So sell it! So: higher vol means higher return, right? One would expect a linear relationship. Well … here is where the anomaly comes in. Risk never seems to buy as much return as in theory it “should.” Volatility is undercompensated.  This has been a common observation for a long time.  In 1983, for example, Robert Arnott wrote “What hath MPT [modern portfolio theory] wrought?”  expressing an empiricist’s discontent with the theory as it had developed up to that time.  In the more than 30 years since, neither the anomaly nor the discontent has gone away. So, if risk is known to be undercompensated, which don’t a lot of smart people buy a lot of low-risk assets, selling or shorting high-risk assets at the same time, and benefiting from the discrepancy until in doing so they find that they have closed the arbitrage window, because by that time risk is fully compensated and fact has come to correspond with theory?  That is the obvious question. One conventional and intuitively appealing answer to this question is as follows:  first, this is precisely what a lot of hedge funds do, and they earn a lot of alpha in the process; second, though, there has never been enough such trading to close the window, because for various legal and market structural reasons not everyone can run a hedge fund, and not every hedge fund wants to enter this position, or leverage itself to the gills to optimize the play. This is the limits-to-arbitrage theory of the volatility anomaly.  It portrays the anomaly as a window, created perhaps by some behavioral quirk of the investing public, which creates a profit-making opportunity, a window, that hedge funds are in effect laboring to close. This brings us to David Blitz and to the twist in our story. An Anomaly Built on Management Contracts Blitz finds that hedge funds as a class aren’t frustrated arbs, trying but never succeeding in their efforts to close this window. Hedge funds, rather, are on the opposite side. They are betting against low-vol stocks and in favor of high-vol stocks.  Hedge fund bets are the window! The data lead Blitz to endorse the Baker and Haugen view about why the anomaly exists. In 2012, Nardin Baker and Robert Haugen proposed that portfolio managers willingly pay above the risk-adjusted price for high-volatility stocks in order to optimize the value of the optionality of managerial contracts. In other words, the fact that managers are often paid for high performance, but can avoid punishment for disappointing results, makes them willing to gamble, and this creates the anomaly. Blitz endorses that view and notes that hedge funds managers have precisely the sort of contractual optionality that Baker and Haugen had in mind. One conclusion from this analysis is that the anomaly isn’t going away. If a particular trader is interested in arbitraging against the anomaly, betting against Gunpowder Inc. and in favor of Inert Chemicals Inc., he or she need not be concerned that this opportunity will disappear, that it is over-crowded already. With the “multi-trillion dollar hedge fund industry” sustaining it, it is here to stay.