Notes on Impact Investing in Europe 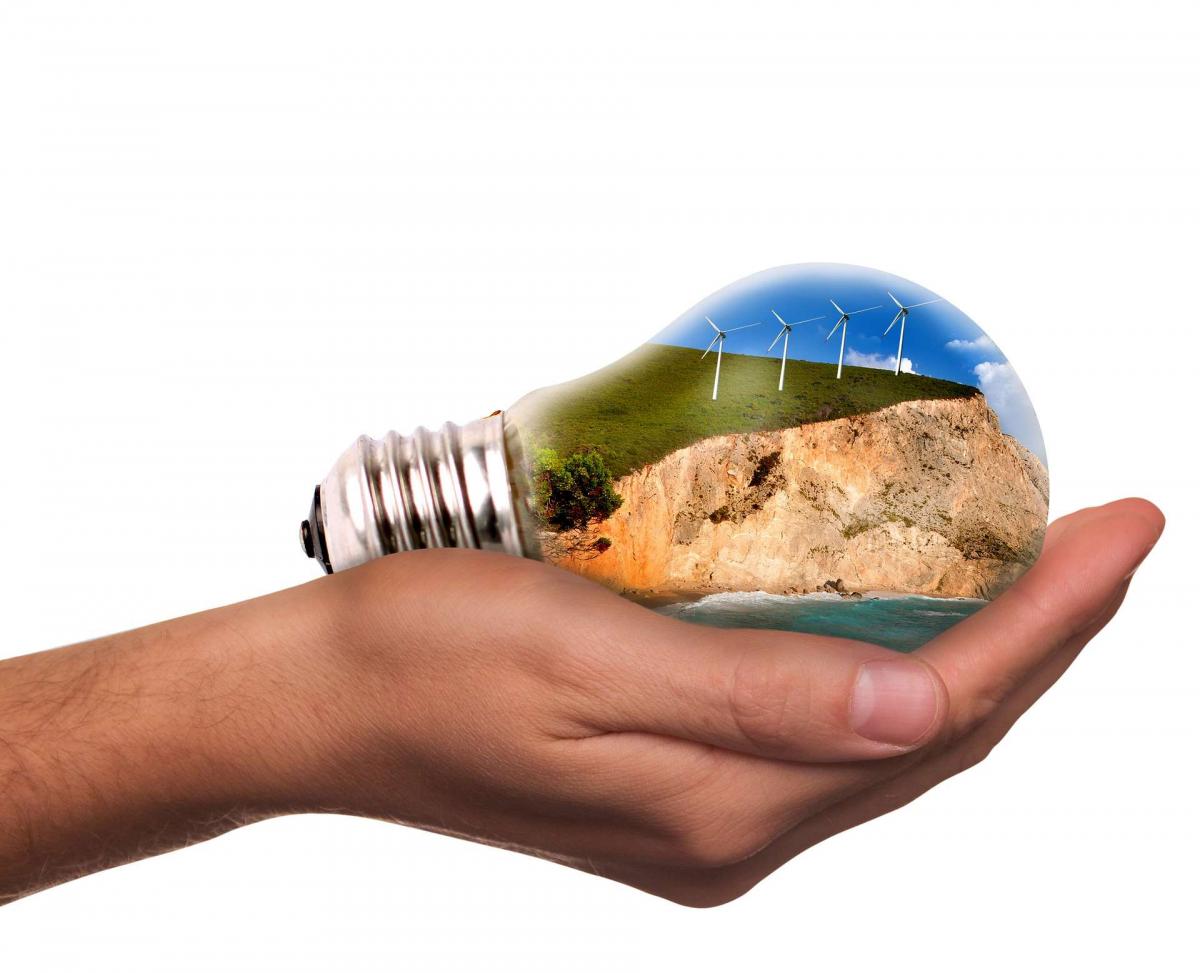 The Science Communication Unit (SCU) of the University of the West of England has produced what it calls a “future brief,” a discussion of environmental impact investing focused especially on the European context. The term “impact investing” itself is only about a decade old. The idea, under various guises, is a familiar one: investments is a number of sectors, including green construction, land remediation, sustainable forestry etc., aim not only at avoiding harm, but at making the world a more liveable place, while of course making money for the investors – doing well while doing good. Impact investing, so understood, is only part of “socially responsible investing,” but in Europe at least it is now the fastest growing part. Whenever there are two goals for a given action, there will be a question of priorities: which one comes first? As the SCU explains, there are investors who look for financial return first, and are happy that they can also contribute to a more sustainable economy in the process. There are also investors who look for impact first, and are simply happy to get the return. The latter group sits “at the philanthropic end of the investor spectrum,” as the report says. Size and Growth The SCU cites the Global Sustainable Investment Alliance for figures on the size and growth of the impact investment industry. The GSIA has said that the market was at $86 billion in 2012, and had grown to $109 billion in 2014.  The European part of that market was about one-fifth of the global whole. One of the problems the industry faces is measuring its own impact. What actual difference is it making? As the G8’s Social Impact Investment Taskforce said in a 2014 report, “the better we get at measuring impact, the more money will flow into impact investment.” There are four key objectives under that broad heading: estimating potential during the due diligence phase; planning impact; monitoring impact as a project proceeds; and evaluating impact at the end of the day. Social Impact Bonds One of the ideas discussed in this SCU report is the rise of social impact bonds as “a model for private investment in public services.” SIBs are also known as p[ay-for-success contract. The U.K. has the largest number of such bonds at present, around 32. The idea behind SIBs is that private investors fund a government managed project to fix a social problem. If and only if the service produces a pre-defined level of impact do the private investors receive a financial return. That return (or part of it at any rate) comes from the government’s savings, which in turn arise from the project’s outcomes. For example: in 2010 the Ministry of Justice in the U.K. raised ?5 billion from various investors, through an intermediary, for a prisoner rehabilitation program concerning Peterborough Prison. The reasonable expectation of course is that if prisoners are rehabilitated, that is, if re-offending rates fall, then there will be a cost savings for the Ministry of Justice, reflecting the social benefit. The SIB return was defined so that if re-offending rates either (a) fell by 10% over four years, or (b) fell by at least 7.5% over six years, investors would benefit. So the pay-off was to be determined either after 2014 or after 2016. The numbers didn’t allow for a pay-off after 2014. Apparently, the final results haven’t been tallied as of yet, but the numbers into 2016 did seem on track to warrant a pay-off under Plan B. Environmental Impact Bonds Reducing recidivism is a social impact, not an environmental impact. But social impact bonds have led the way, and environmental impact bonds are expected to follow. Indeed, EIBs seem to be a better fit for many investors than SIBs are. Standard environmental metrics already exist, for example, the measurement of water quality at a particular site is not a controversial matter. Also, revenue streams are a regular result of the preservation and improvement of many natural resources such as arable land. The authors of this report write of how a municipality may create a stormwater management plan that aims at removing impervious (non-absorbent) structures. Removing such structures can help a locality avoid floods, and thus save the money that otherwise has to be spent in post-flood clean up. The measurement of impact would be straightforward: repayment could be made to investors based on the number of square feet of impervious structure removed, with payment increasing as those numbers rise. Furthermore, the authors of SCU make the optimistic point that “future environmental impact bonds may not depend on government regulation.”