The Principal-Agent Problem and Smart Beta 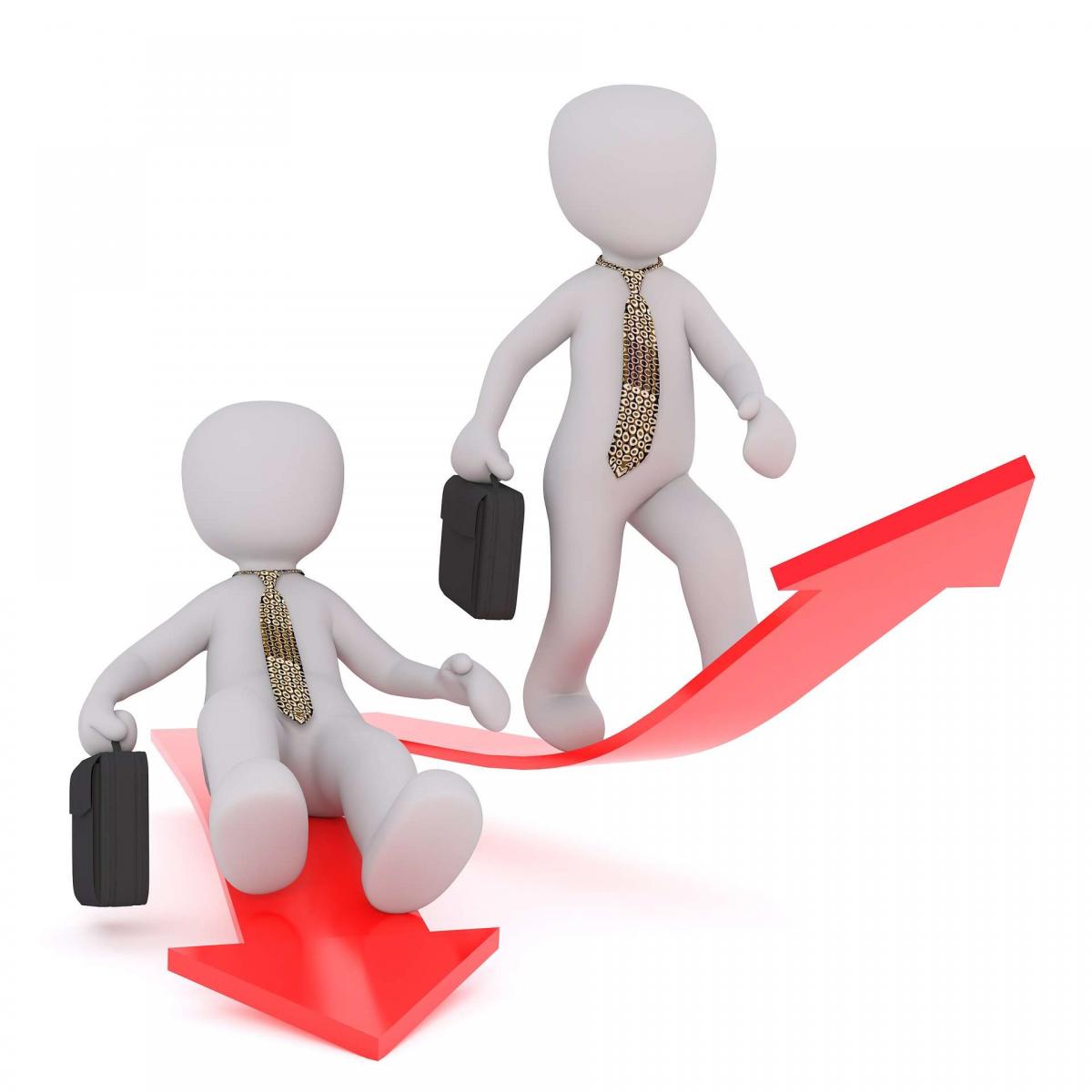 Economists  devote a good deal of attention to what they call the “principal-agent problem,” defined to include the whole nest of conflicts of interest and moral hazards that arise when one party agrees to work for and make decisions on behalf of another, especially when the goal is to  optimize return for that other.

One part of the principal-agency problem, as it applies specifically to traders within an asset management company, trading with an investor’s money, was well stated by Charles Ellis, the founder of Greenwich Associates, in these words.

“We should recognize those who are ‘at the controls’; as usually only representatives of an organization and subject to after-the-fact criticism by powerful Monday-morning quarterbacks. These representatives have clear economic incentives to protect their careers….[T]hey will seek the most acceptable near-term balance between desires for superior returns and avoidance of unusual or unorthodox positions. And above all, they will avoid any unnecessary risk to their own careers.”

Why Is Growth Stock Investing Still a ‘Thing’?

John West, Vitali Kalesnik, and Mark Clements quote those words near the start of a new essay on “How Not to Get Fired with Smart Beta Investing,” then observe that it may help explain the popularity of the growth style of equity investing.  This style, they say, has been “found by a large body of the financial literature not to produce robust returns.” It would presumably not be chosen by an agent whose sole concern was optimizing the risk-adjusted return of a principal.

To show how non-optimal results come about, West et al make some stylizing assumptions. They suppose, to begin, that an agent “has a mandate to equally weigh investment across eight individual equity funds and is restricted to long-only positions.”

A naïve approach might be to allocate equally to each of the eight strategies in the set of options that possess the best track records in adding value. But this assumes, as West et al say that “past is prologue,” which is a risky assumption. A more sophisticated approach, though, would guard against risk by looking for funds with low or negative correlations with one another.

West et al consider that our trader may be trying to get into the heads of the principals. Under what circumstances will they fire him? The might follow a simplified rule like this: “Fire the agent if more than 50% of funds selected by the agent underperform the benchmark in a given period.”

Under this rule, and using stock market data from the period 1967-2016, an agent would have been 37% likely to get fired by virtue of holding a value stock portfolio, given an evaluation with a one year time horizon. That risk becomes lower as the horizon widens, as the table below indicates.

Likewise, if the agent invested on the principal’s behalf in both value and momentum stocks, he would have had a 22% chance of getting himself fired given a one year horizon. That probability stays flat for three and five year evaluations, but drops dramatically for ten years. For more, see below.

In this table, the phrase “four Orlandos” refers to a basket of four randomly selected stocks (don’t ask why).

The “traditional style box” allocation refers to an equity portfolio than is one-half value and one-half growth.

Source: Research Affiliates LLC, based on data from Compustat. Table adapted from West et al, “How Not to Get Fired with Smart Beta Investing,” p. 5.

Notice that if this is in fact the rule a principal is following, the agent who allocates according to a value-stock-only rule has a higher chance of getting fired than an agent who does anything else on this list, for three out of the four time horizons available. The value-alone agent does slightly better than the value-plus-momentum agent in terms of protecting himself from discharge in the five year case, but does worse than in any of the other strategies even there.

On the reasonable presumption that agents are thinking about what the principals might be thinking about, then this certain must discourage a value-only portfolio!

More than that, it encourages the use of the growth strategy, which when added to the mix as in the traditional style box above drastically reduces the odds of getting fired across any of the three shorter time horizons. It slightly lowers odds of getting fired vis-a-vis value alone even in the longest horizon considered above.

This helps explain the question with which we began: why the growth strategy remains popular. It also explains why the article amounts to a case for smart beta. Smart beta is by definition the attempt to provide risk-adjusted return superior to that which will be provided by the use of conventional market cap weighted indexes. What these authors are saying is that dumb beta exacerbates the agency problem, and leads to the channeling of investors’ money into non-optimal baskets, because of the agents’ skewed incentives. Smartening up beta means, precisely, addressing that situation.