The Free Lunch of Diversification: Still on the Menu 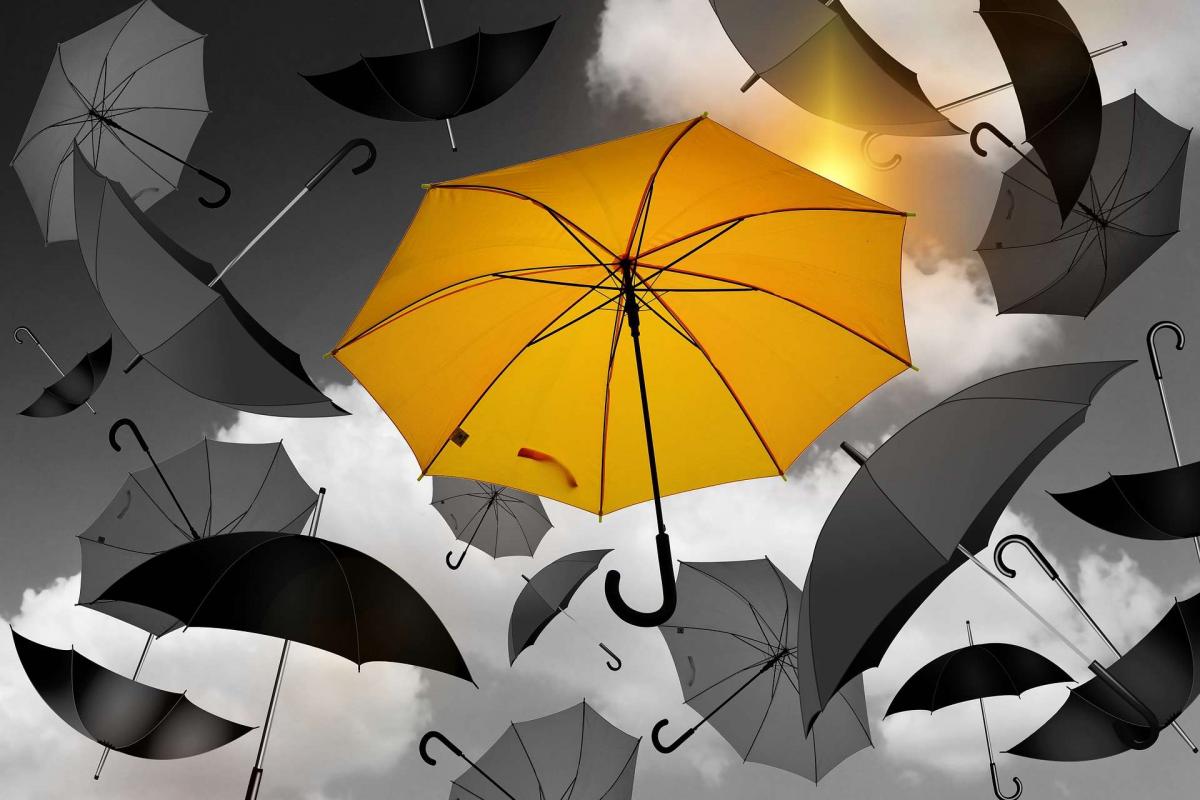 Anthony Davidow, vice president, alternative beta and asset allocation strategist, Charles Schwab, offers a valuable re-examination of modern portfolio theory in an article for Investments & Wealth Monitor. Davidow begins at the beginning. Harry Markowitz called diversification “the only free lunch in finance.” The idea is that by diversifying, an investor gets a benefit (reduced risk) at no loss in returns.  Markowitz’ work expounding that notion won him a Nobel Prize and laid the foundations for MPT. Unfortunately, correlations have increased since Markowitz’ mid-20th-century flash of insight. Geographic correlation in particular has increased and this has restricted the nutritional value of that free lunch. In other words, MPT notwithstanding, one might reasonably ask why one should allocate outside of the United States. That is the question Davidow sets out to answer in the essay titled Why Global Asset Allocation Still Makes Sense.

Answers Quick and Slow One quick answer: one wants to allocate outside the U.S. because the U.S. isn’t just now where the growth is. Davidow cites the International Monetary Fund, which projects U.S. growth for 2017 at just 2.3%, but the growth of emerging and developing countries’ economies at 4.5%. Speaking more broadly (to refine this answer a bit), Davidow says that there is a “natural rotation of the best and worst performing asset classes on a year-to-year basis.” U.S. large capitalized companies, as indexed by the S&P 500, performed near the top in the period 2013-2015, emerging markets were near the bottom then. By 2016, though, the emerging markets were performing more strongly, and the valuations of the S&P 500 companies were “getting stretched,” which is what makes the IMF projections for 2017 plausible. “Investors,” Davidow infers, “would benefit from exposure to emerging markets but likely would be uncomfortable with a large allocation to this volatile asset class.”

A Refined Understanding of the Free Lunch In general, then, Davidow believes Markowitz’ insight remains valuable. The “free lunch” has become a bit skimpier, but it remains folly to turn it down.  Even ”during periods of market stress,” he writes, although in such periods correlations do increase (as everyone heads to the same safe havens, out the same exits from the not-so-safe havens) correlation is not perfect; it does not go to 1, so diversification remains valuable. The best response to the new more interconnected world then is not to erase MPT from the chalkboard altogether, but to acknowledge that “asset allocation strategies can be dynamic – both in choosing which asset classes to include and in making tactical adjustments to reflect short or long-term changes in the market or macroeconomic environment.” As a very simple instance of diversification Davidow presents a chart showing the fate of $100,000 invested at the beginning of this millennium in either of three distinct portfolios. If all of that money had gone into the S&P 500, it would now be worth $230,437.  If it had all gone into a blend of 60% stock, 40% bonds, it would have done somewhat better, and it would now be worth $233,818. If it had gone into a fully diversified portfolio, as defined by Morningstar Direct and Schwab Center for Financial Research, reflecting a range in geographical regions, capitalization size, liquidity of asset, etc., it would now be worth $280,609. Of course “past performance is no indicator of future results.”  Still, what past performance does reveal is precisely that diversification can buffer shocks. In the brief period of the performance of those three hypothetical portfolios, there were two great market shocks: the dotcom bubble burst and related phenomena (the “tech wreck”) at the beginning of the period and the Great Recession in the middle. The free lunch consists of the ability of the more diversified portfolio to cushion such shocks, and over time to recoup losses and grow.

The Deutsche Bank Survey Another recent release, one which displays some synergy with Davidow’s discussion, is the Deutsche Bank’s 15th annual Alternative Investment Survey. Deutsche Bank’s release quotes Marlin Naidoo, their Americas Head of Hedge Fund Consulting, saying that more investors than ever are allocating to the hedge fund space, and speaking of the proliferation of strategies and products in ways that Markowitz might appreciate. “The number of strategies available has been growing and now range from simple low fee alternative risk premia products to more complex high alpha products that have seen further enhancements due to advances in areas such as machine learning, quantum computing, and the cloud.” All that should help in ordering up the free lunch of diversification.