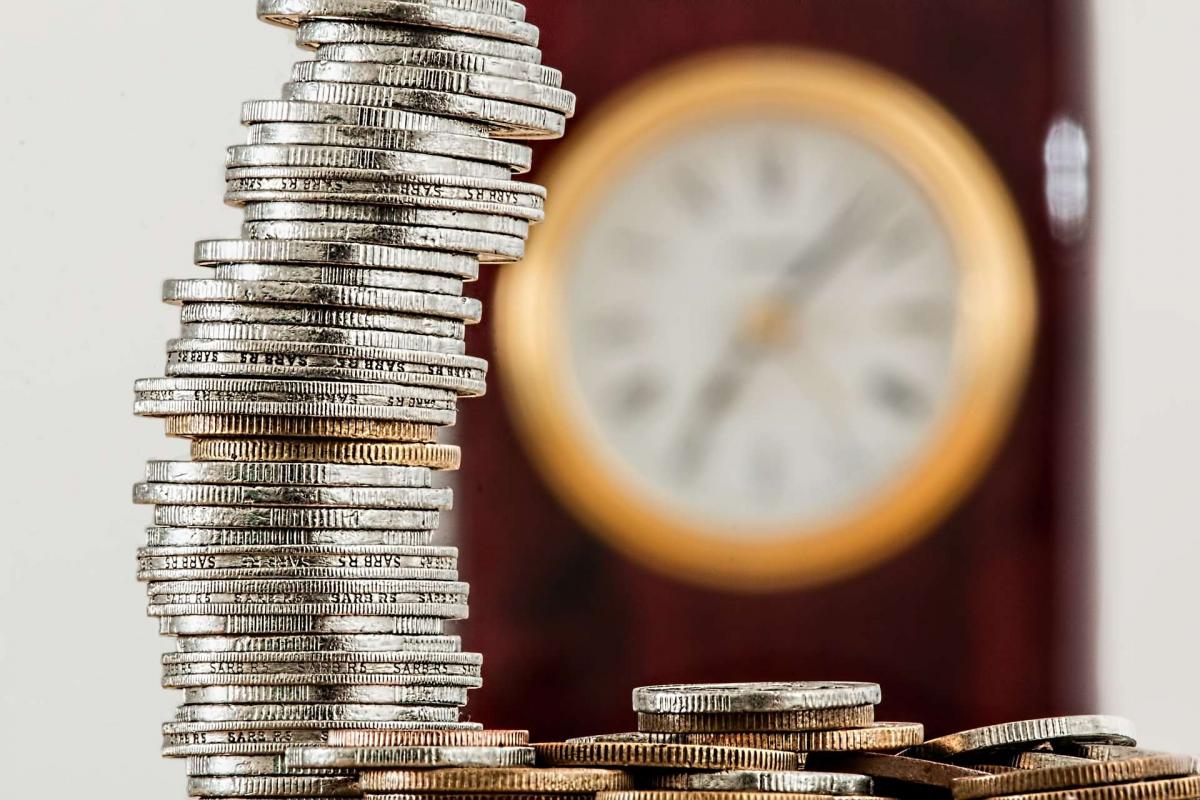 Sovereign wealth funds, however invulnerable and leviathan-like they may seem to outsiders, have the same concerns as other institutions in the current environment. On the one hand, bond yields remain at historic lows, with $13 trillion of fixed-income securities now commanding negative interest rates. On the other hand, the global stock markets look overvalued to many observers.

Thus, for any SWFs, the way forward is into private investment. One early step on that path may be the creation of an in-house private market team.  A recent report says that “while investors view the management of traditional assets as a commodity, they believe that the management of private or alternative assets is an area that requires specialized resources and competencies.” This need for specialized competencies may be satisfied by beefing up existing departments, or it may be satisfied by the creation of a new team.

Those words come from the International Forum of Sovereign Wealth Funds, an 8 year old association of 30 SWFs from around the world. The IFSWF looks into the challenges and opportunities of private investment, and so of building such a team, in a new report. This report was the product, more specifically, of the IFSWFs Subcommittee 2, a body devoted to the study of investment strategies and risk management, led by Italy’s CDP Equity.

Half of the funds the subcommittee surveyed said that they had recently (over the past three to five years) increased their allocations to private equity. One third had increased allocation to real estate.  “These increases appear to have been funded,” the report specifies, “by drawing down holdings in both government and corporate fixed income.”

The report suggests that SWFs have to rethink both how they measure and how they manage their risks (an exercise that could do wonders for many institutions, and individuals too.) They must take both short term and long term views, and balance those two perspectives.

A survey found that as of July of last year SWFs were 28.5% invested in their domestic markets, 71.5% in foreign markets.

They were 92.5% invested in developed markets, leaving only 7.5% for the emerging markets.

The split between investment in passive and in active managed assets was a more even one (46% passive, 54% active).

The surveyed funds generally plan to “gradually increase allocations to infrastructure, real estate, non-listed assets, and emerging markets as they seek to reach desired exposure to these assets.” There is little appetite for abrupt change.

The attraction of private markets (other than the impulsion away from traditional public markets mentioned above) consists in the availability of illiquidity and inefficiency premia.

The SWFs interviewed by subcommittee 2 “believed that private markets had the potential to provide higher returns than public markets, particularly given recent stock and bond performance.” They thought that the private markets offer a premium for being less liquid, and another for being less efficient, than their public analogs.  Inefficiency suggests information asymmetries, and that latter are open to exploitation for alpha.

The IFSWF collected the best pearls of wisdom that its interviewers encountered during this research. They are as follows: